10 Reasons You Should Reuse Newspapers

In the scheme of things, paper, along with metal, is one of the more efficient items to put in the recycling bin. But, an even more environmentally tuned in way to deal with old paper products is to reuse them. Newspapers are perhaps the readiest to be reused. Old broadsheets are much more valuable than simply delivering the latest in sports, politics and celebrity gossip.

When we reuse newspapers, not only have we gotten more return from all of the resources and energy that went into producing them in the first place, but we are also able to avoid using resources and energy to produce the items they can replace. Then, after reusing them, the spoiled newspapers can still be sent to the recycling bin or composted (shredded newspapers make a perfect carbon accompaniment to high-nitrogen kitchen scraps).

With that in mind, here are ten reasons to reuse newspapers rather than immediately recycling them. 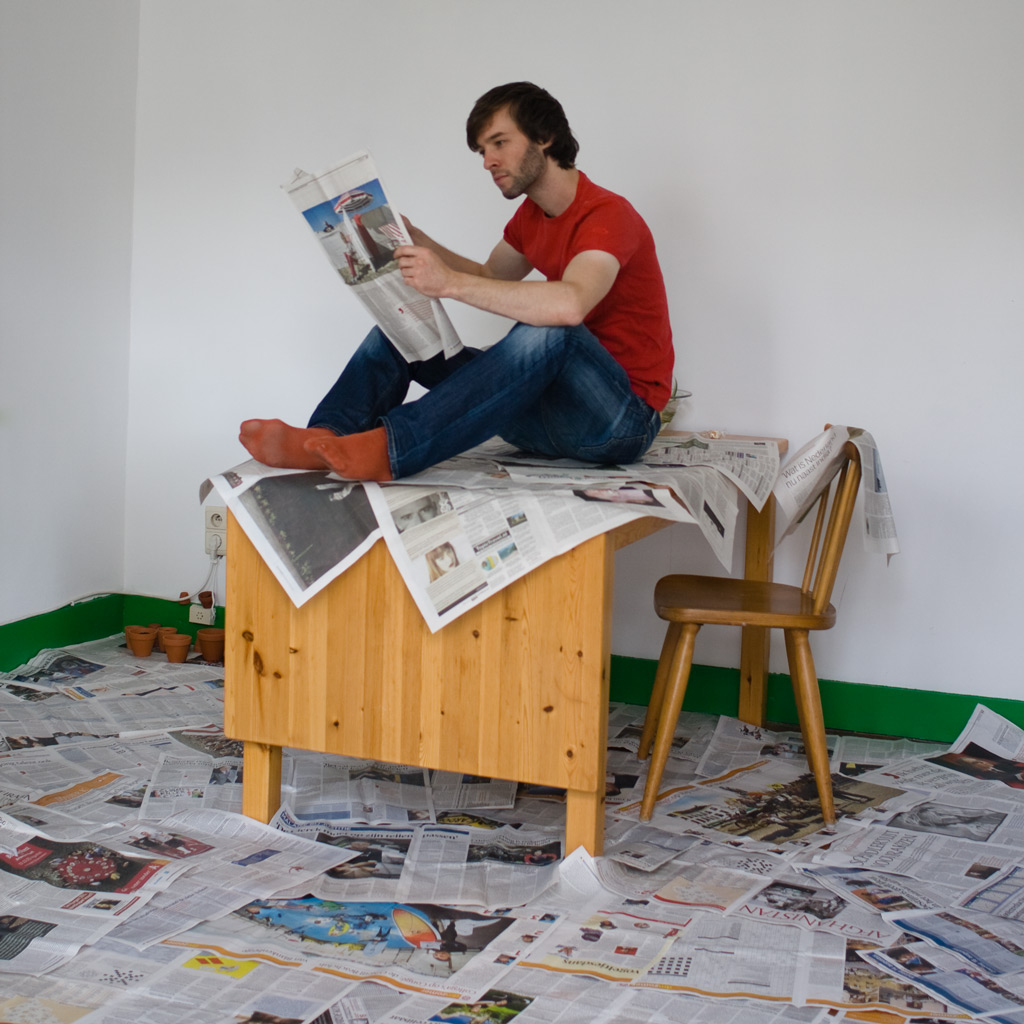 For those wanting to grow some food at home, one of the first lessons we learn is that weeding is long-term commitment. Newspapers can help. The best way to prevent weeds is to mulch them out. This can be done even better by putting down several layers of newspaper before topping that off with the mulch material: straw, leaves, wood chips or water. Many gardeners opt for plastic mulch, but ecologically, newspaper and natural materials are a sounder choice.

Firstly, nothing works quite so well for starting fires, fireplace or campsite, as a few sheets of crumpled up newspaper. Secondly, for those who have home fireplaces and access to lots of newspapers, it’s possible to make paper bricks/logs that’ll burn as well as any of those artificial logs bought at supermarkets. Plus, the paper bricks aren’t laced with chemicals. 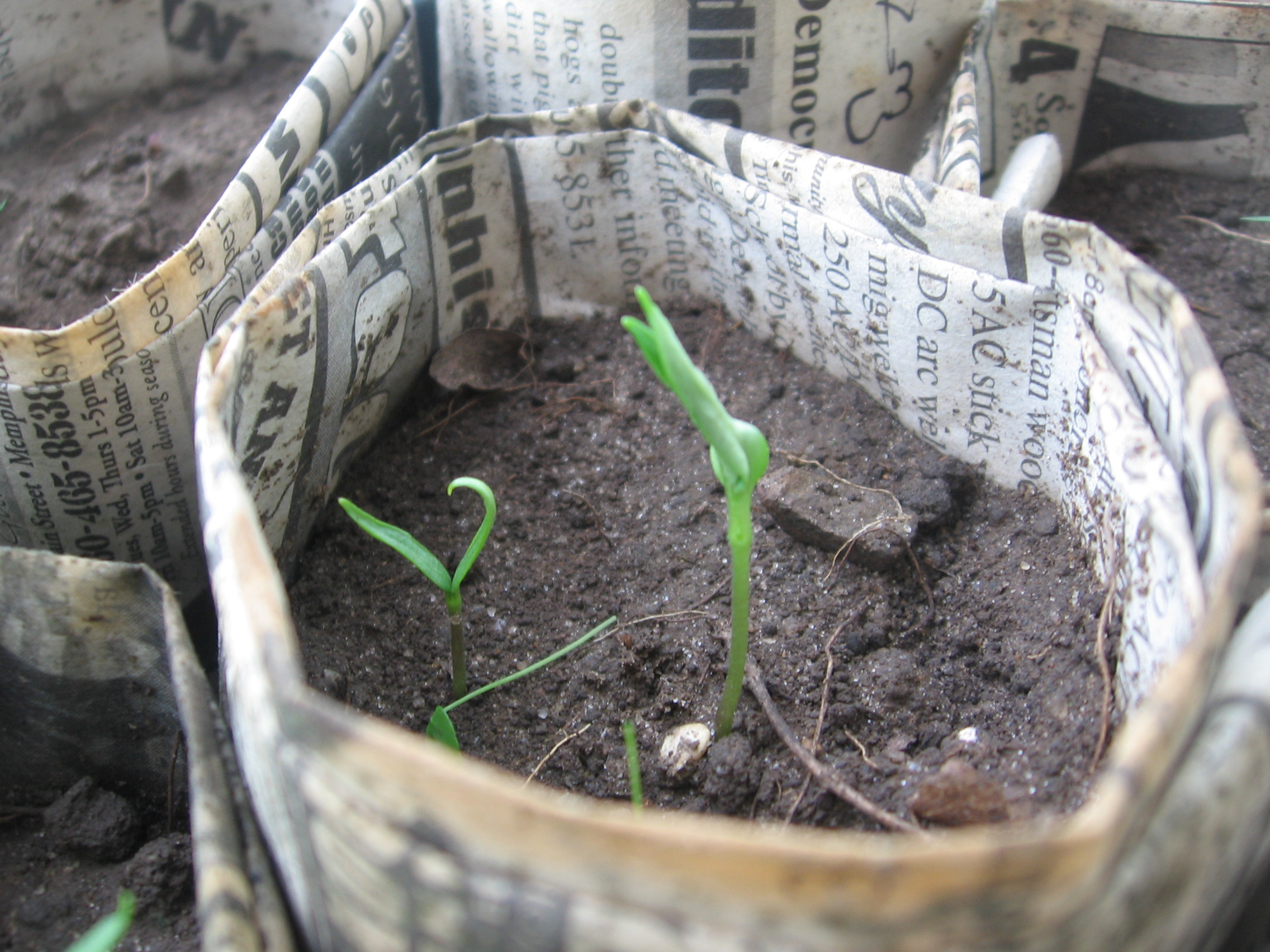 Getting back into the garden, newspapers make dandy biodegradable plant pots for starting seedlings. Then, once the seedling is ready to be planted out into the garden, the entire plant pot can be buried in the bed, preventing gardeners from disturbing or damaging the roots.

Newspaper, because it is a relatively thin version of paper, actually functions as a great disposable cleaning fabric, a la paper towel. Newspapers are amazing for cleaning windows, stovetops, and spills. Then, when used with natural, DIY cleaning solutions, they can be composted or recycled.

Why go out and buy packing paper, peanuts or bubble wrap when newspaper, even in the digital news world, is still available in abundance? Wrap items in newspaper and cushion the inside of the box with crumpled newspaper when packing for shipping or moving across country. There is no need to buy something new and/or environmentally unfriendly for that.

While we are packing things away, old newspapers are ideal for storing many fruits and vegetables. Wrapping apples and potatoes for winter storage is common practice, and many other things, even just in the fridge, benefit from being in breathable concealment. Plus, newspaper absorbs any odors from them. Some people worry about the ink, but it is definitely something that’s been done for decades, not that that insures it’s the best choice.

Newspapers are ready-made drop clothes rather than relying on thin, throwaway plastic. A few unfolded sheets will get a novice painter across a room without worry about drips on the floor. A couple of sheets can be put beneath an artistic toddler painting her first masterpiece. There are all sorts of ways to use newspapers for catching drips and crumbs. Then, it can be recycled.

Similar to drop clothes, newspapers can be used for liners, say on refrigerator shelves or in drawers or even baskets. Some people are even using them as replacements for plastic bin liners, which would seemingly work good in spots—say the home office—where trash is not likely to be oozing or liquid. 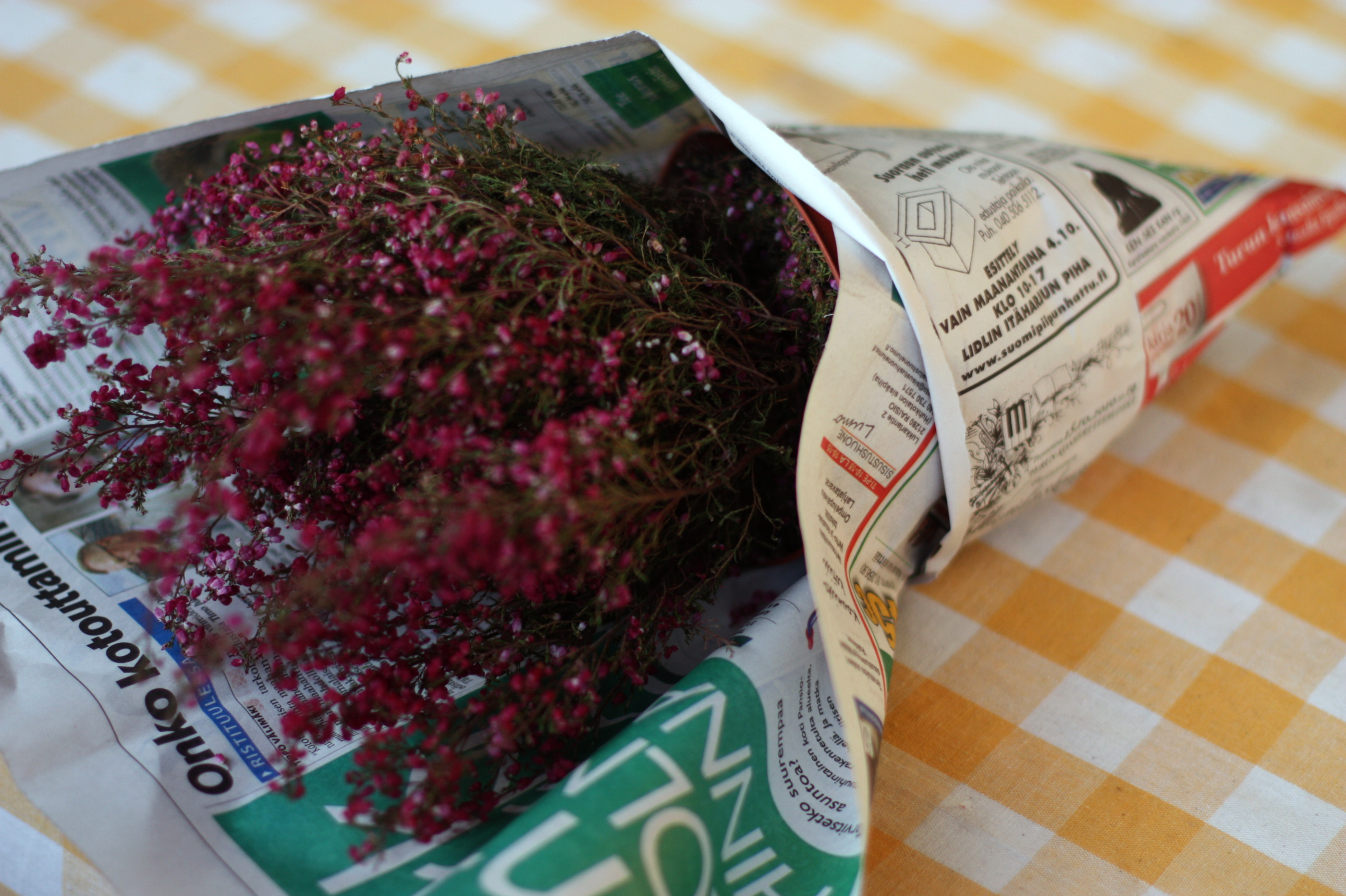 Wrapping paper is just really rough stuff for the environment. While there are ways to repurpose old wrapping paper, it is probably something we’d do better off avoiding. Newspaper is wrapping paper classic, but it doesn’t have non-recyclable/non-compostable elements.

Newspaper can be used as an odor-eater/shape-saver in stuff like shoes and luggage. Just stuff the item with crumpled up newspaper and allow the magic to happen. Then, the paper can be recycled or composted or used as a drop cloth or any of the other things listed here.

Hey, as long as society is still demanding printed news, we should work wisely with what’s left from it. Recycling some paper is great because we now make some many paper products from recycled material. However, newspapers are so multifunctional that reusing them might actually be a much more environmentally friendly choice.