10 Edible Plants That Grow in Abundance Without Any Help 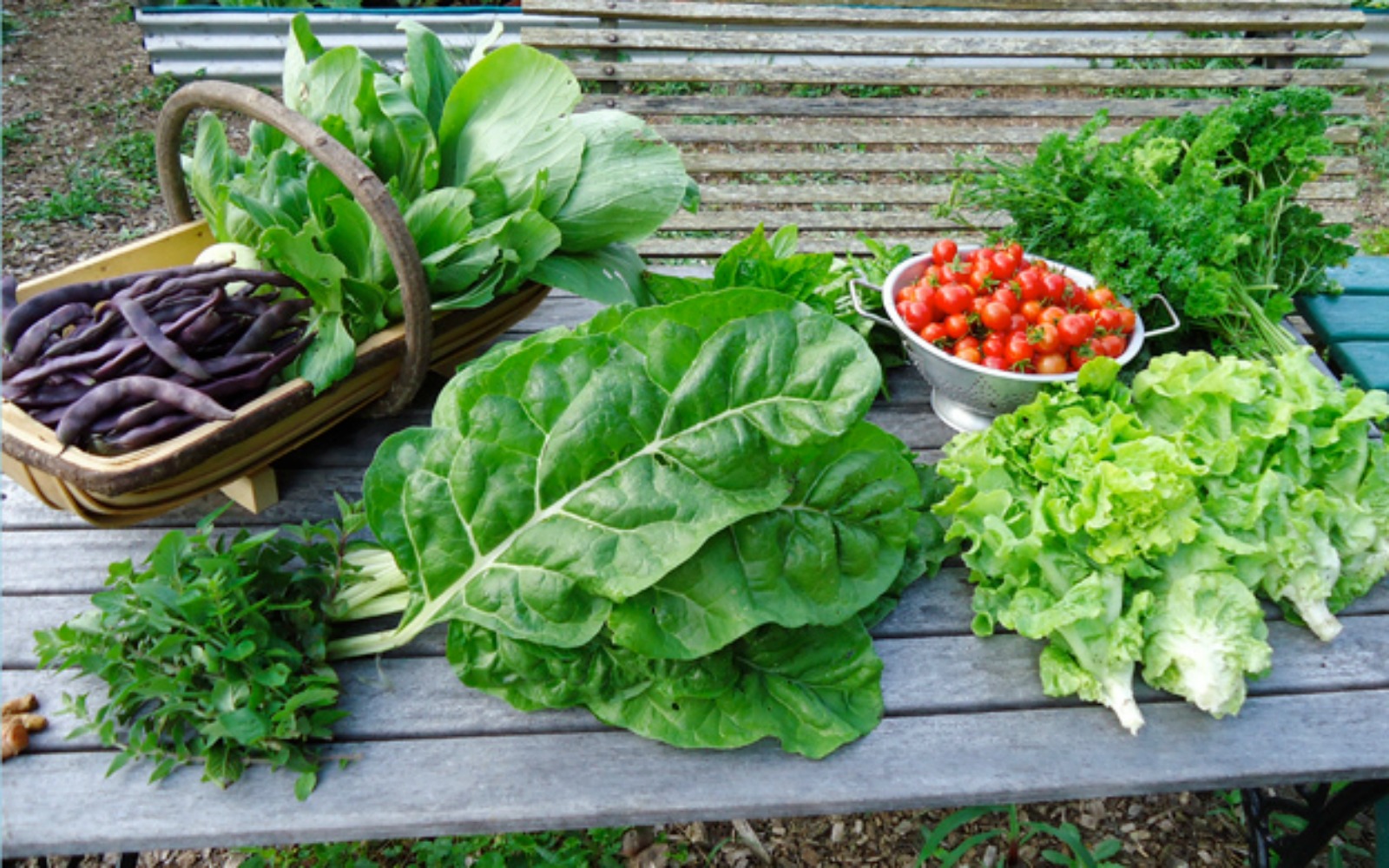 Gardens are a great thing to get into, but for many folks, they find themselves a bit overwhelmed with the amount of work required to grow real abundance. Some people love being out in the garden, while others may find it tedious and constant. Perhaps what the later folks haven’t realized is that there are plenty of plants that more or less look after themselves.

In permaculture, there is the ongoing search for perennial food producers. Those are the plants that come back year after year without the garden have to do much more than harvest the food. These are great components to an abundant garden for lazy farmers. The other trick is to choose annual plants that grow well on their own and possibly even plant themselves for the next go round.

With a list of these kinds of plants, a productive garden is within reach without doing much more than reaping the rewards. 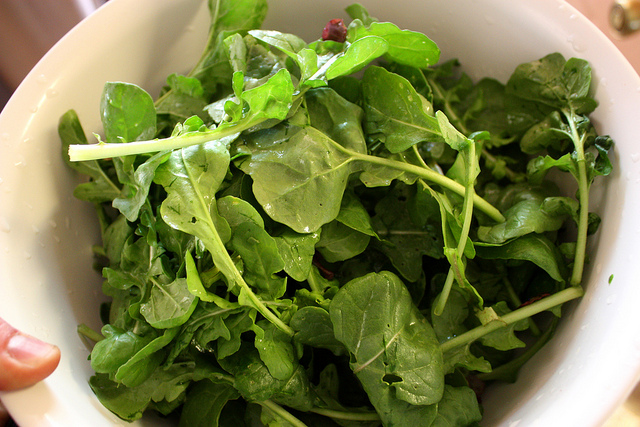 Arugula is an annual vegetable, meaning that it needs to be sowed because its life cycle plays out in the span of growing season. The good news is that arugula is a self-seeder: If left to go to flower, which means the garden just needs to leave the plant alone until it dies, it will replant itself. When harvesting salads, just head out to the garden and grab the leaves you need rather than pulling up the whole plant. 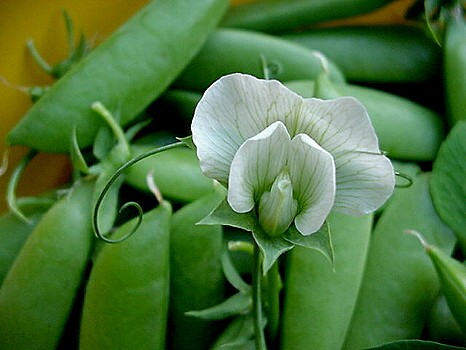 Like arugula, snap peas are a fast-growing vegetable that will begin providing food within a couple of months. They give a lot of food, and they don’t really want a lot of attention. Gardeners should just pay them regular visits so that they can enjoy the peas in salads, stir-fries or right off the vine. Even better, leguminous plants like snap peas enrich the soil with nitrogen, which helps the other veggies grow. 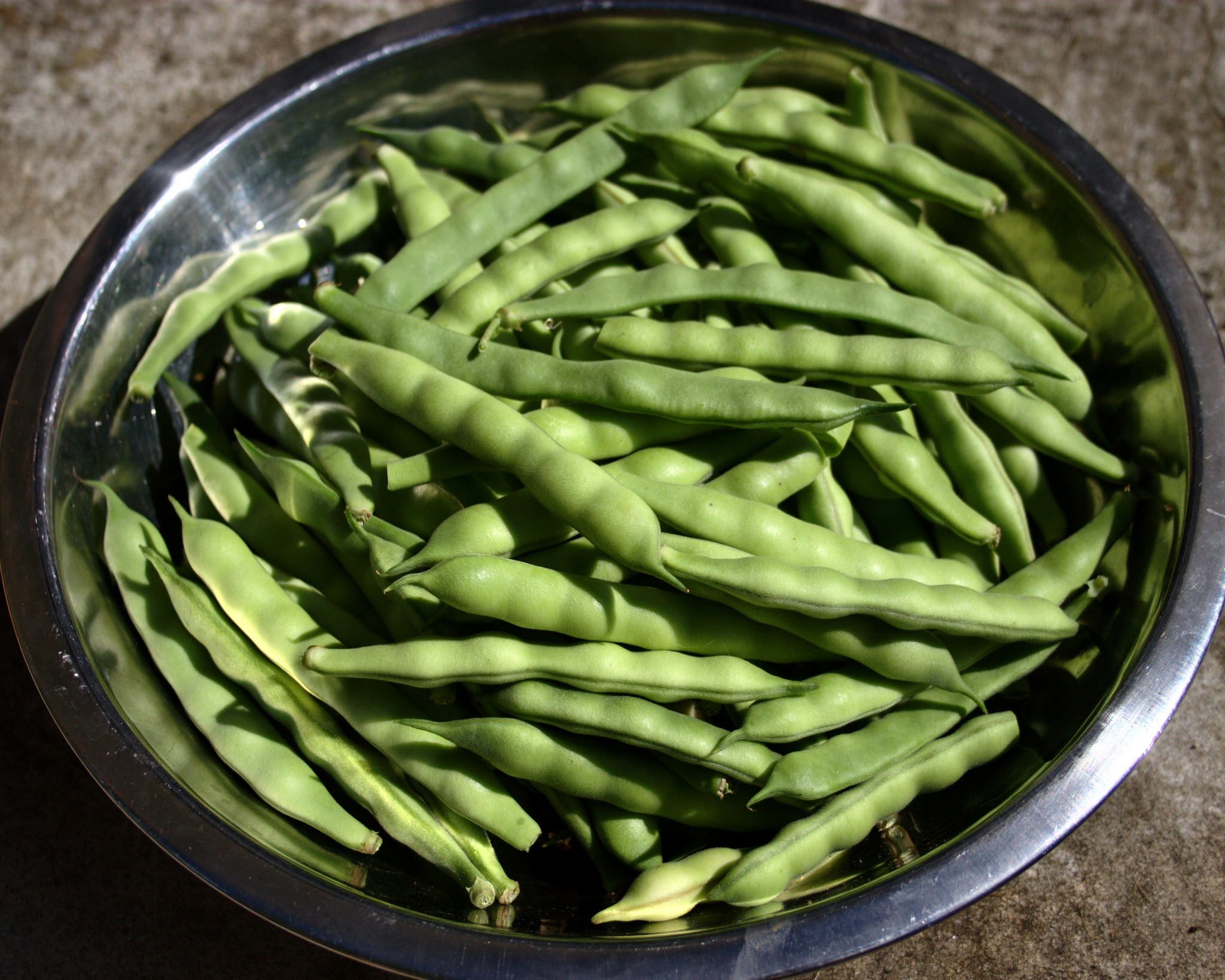 Beans are also nitrogen-fixing plants, adding fertility to the soil, and just a few bean plants will provide a heap of healthy food. Any bean, more or less, is low maintenance and will handle its business, and most can be eaten raw, though buying green bean seeds might be the best choice if that’s what you are after. 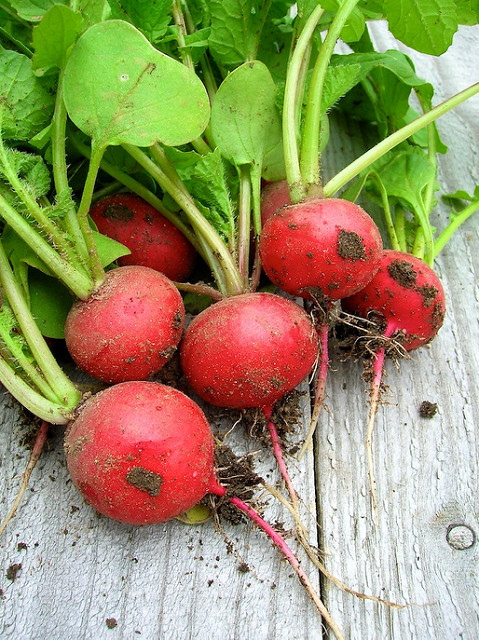 Radishes grow crazy fast, in under a month, and they are a beloved companion plant for most crops. Without causing any fuss themselves, they loosen up the soil for the young roots of other plants, and they are ready for harvesting before any competition between the plants begins. The greens are edible, as well as — obviously — the roots. 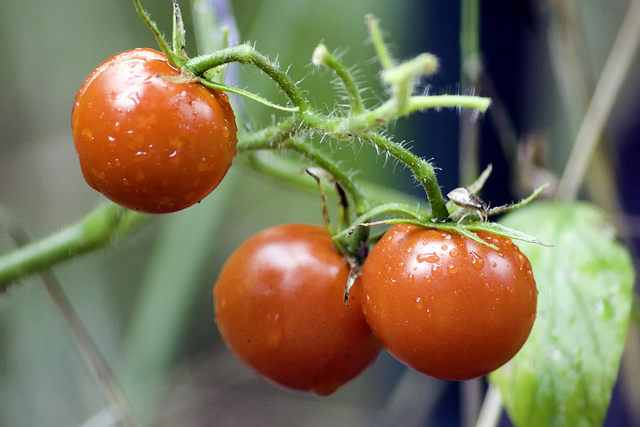 Tomatoes get a bad reputation as being difficult to grow, but the truth of the matter is that most of the time, they are a low-maintenance crop that keeps on giving. Smaller tomatoes, such as grape tomatoes, are even less of a bother because they mature much faster than the big guys, which means pests have less of a chance to get to them. Like arugula, tomatoes will also readily provide volunteer, self-seeded plants, especially when rotten fruits are composted. 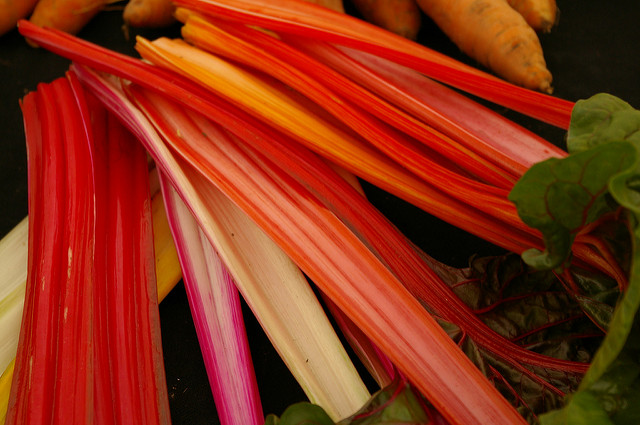 Rhubarb is a popular permaculture plant because it’s perennial. It will continue to grow year after year without replanting it, and that means that you’ll probably need to learn how to use it. However, for those willing to do so, the stalks are deliciously sweet and make phenomenal pies and jams. 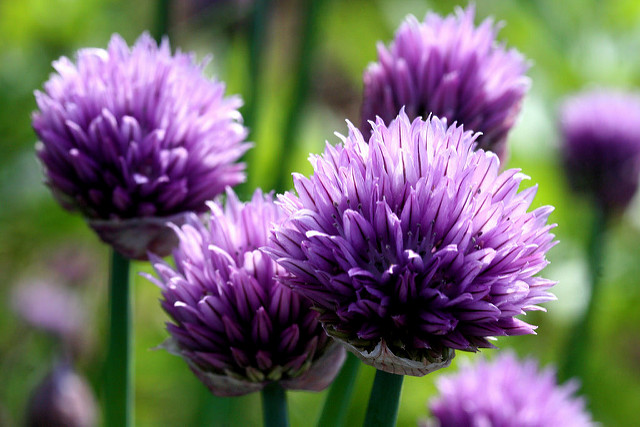 There is no way around getting into fresh herbs when the game is easy gardening. Chives are known as one of the least complicated. They just seem to love growing and multiplying, and the main objective will be making use of them. Just clip off the tops and let the roots send up the next round. Do that, and this will be a lovely, low-energy relationship. 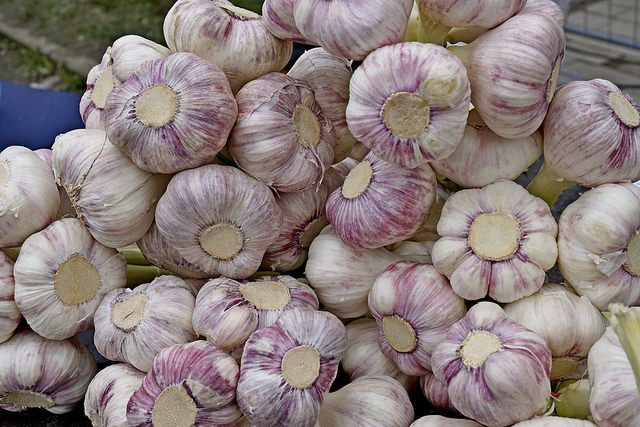 Garlic and chives are in the same family, though they behave slightly differently. Garlic is more revered for its bulbs, which are insanely healthful, as well as one of the most beloved flavors in the world. The issue with garlic bulbs is that they take a long time (about 10 months) to grow. However, if you leave some heads in the ground, they’ll grow as perennials. That said, garlic chives — the green sprouts — are absolutely delicious and available within a month. 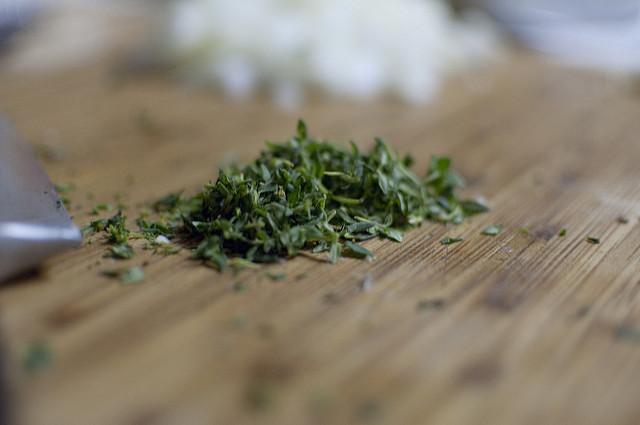 There are many, many varieties of thyme, and some of them are so prolific and hardy that they are used as lawns. They’ll creep and crawl all over the place, and they can withstand a few footsteps on them. Thyme is also very tasty, and there is nothing that’ll kick up the flavor of a dish quite like fresh herbs. 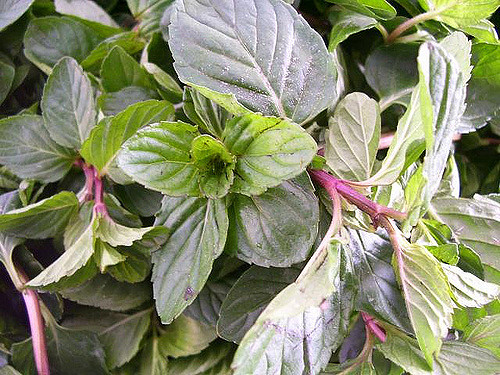 If mint is a flavor that pleases you, then the jackpot has arrived. Generally, controlling mint is more of an issue than growing it. Mint will send out runners and end up growing all over the garden if it isn’t kept in check. For this reason, some gardeners won’t grow it in anything but a pot. Plus, there are insane varieties — chocolate mint, pineapple mint, peppermint — to choose from. It likes water, so let it take over a damp corner.

For those new to gardening, it might not be the worst idea to start off with some of the easiest plants. It’ll provide some flavorful food without a lot of effort. Then, if all goes well, start expanding out from there.