The Wonderful World of Moss: A Little Sustainable Plant That Deserves Attention

Moss is one of those things we take for granted. We walk through the forest, and there it is. No one has done a thing to cultivate it there, but it’s everywhere and in the most vivacious greens. It can cover areas like a lawn. Some of it doesn’t even need sunlight, and some is quite content to grow on a rock rather than soil. It’s beautifully lush, but what the heck is it?

Mosses are mysterious entities. They are often found in the depths of darkness, perched precariously on rocks or loitering around the roots of trees. Many species manage to have vibrant colors, and mosses seem to grow—save a rolling stone—where nothing else would dream of taking root. In fact, though often thought of as inhabiting moist places, there are mosses they grow in deserts in baking sunshine. They grow in Antarctica. They grow in the tropics. There seems no rhyme or reason.

Suffice it to say, despite there being more than 12,000 species all around the world, many of us would feel comfortable calling moss strange. Well, it’s also quite amazing, and in the reboot of sustainable living, it’s becoming more and common.

Technically, mosses are primitive plants, members of a rather simple division of vegetation called bryophytes (along with liverworts and hornworts). They have been around for nearly 300 million years or more, and despite so many species, mosses do have some common traits.

There are several classes of moss. The categorizing can begin with pleurocarpous and acrocarpous. Pleurocarpous mosses tolerate constant moisture and consequently grow much faster than acrocarpous, which must intermittently dry out to avoid rotting. Pleurocarpous mosses can double in size every six months if conditions are right. Within these classifications, there are sheet mosses, fern mosses, cushion mosses, hair cap mosses and rock cap mosses. 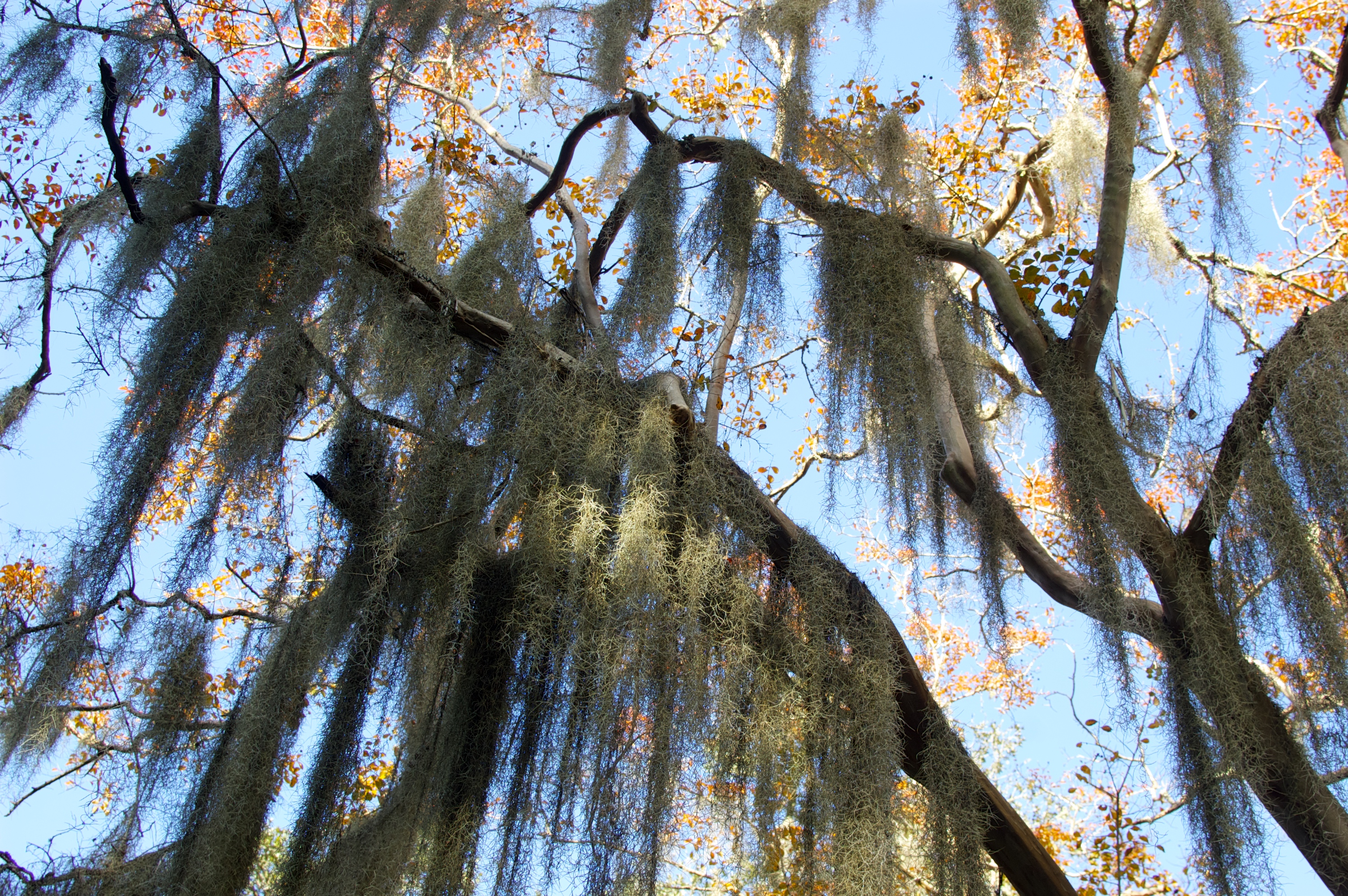 What is not moss?

Despite their common names, there are several plants that we refer to as mosses that actually aren’t. 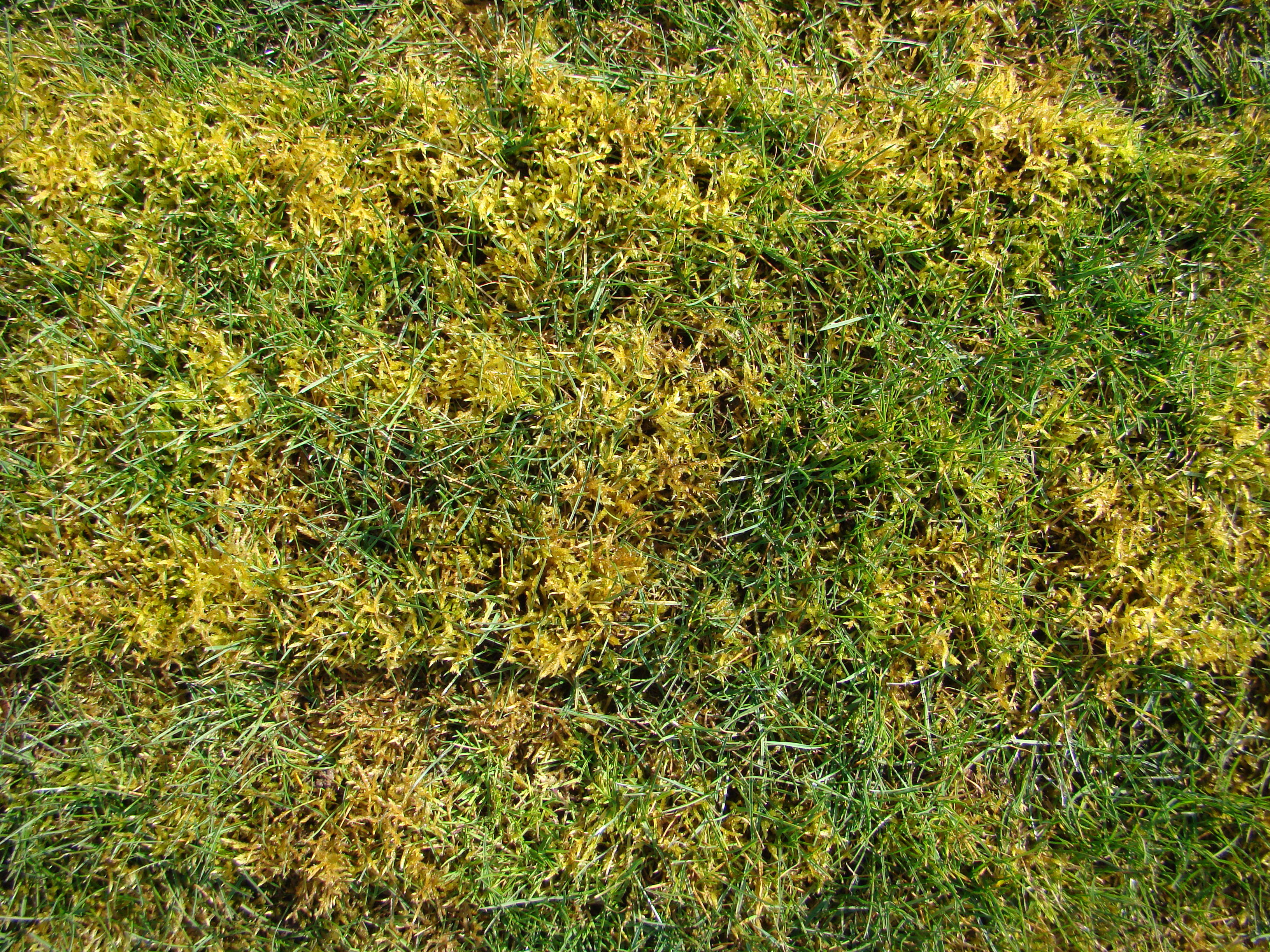 Why moss is part of the sustainability movement?

While we may know broadly what moss is (and what isn’t moss), that doesn’t explain why it might have a real role to play in sustainability. But, it does. Where the Western world has become enamored with lawns, the environmental impact of this has been significant. Growing a pretty lawn uses up lots of natural resources –water, soil, and space—while requiring lots of chemical inputs—chemical fertilizers, weed killers, and gasoline. Moss is now being cultivated as an alternative to grass. Moss doesn’t require cutting, grows well in shade, and isn’t all that particular about soil or nutrients.

Moss is also an excellent living mulch for garden beds. Despite the common assumption that moss is parasitic, it isn’t, nor does moss compete with other plants, a misconception probably based on the fact that mosses will grow where plant can’t. In reality, it’s more likely to aid the plants around it as a mulch. Moss helps to retain moisture in the soil, it processes organic matter to make it more available to other plants, and it prevents erosion. It also provides a habitat for soil organisms and encourages symbiosis between fungi and plant roots. Mulch is a good thing. Living mulch might even be better.

Moss plays an important role on the world stage as well. It is our oldest terrestrial plant, produced our first soils, and offsets more carbon on a global level than trees. Over the millennia, it has been used by humans for things like pillow stuffing and diapers. But, more notably, without mosses, we wouldn’t have the oxygen needed to breathe. That gets it an A+ in most people’s books!