How Choosing Quality Over Quantity Equates to Less Plastic 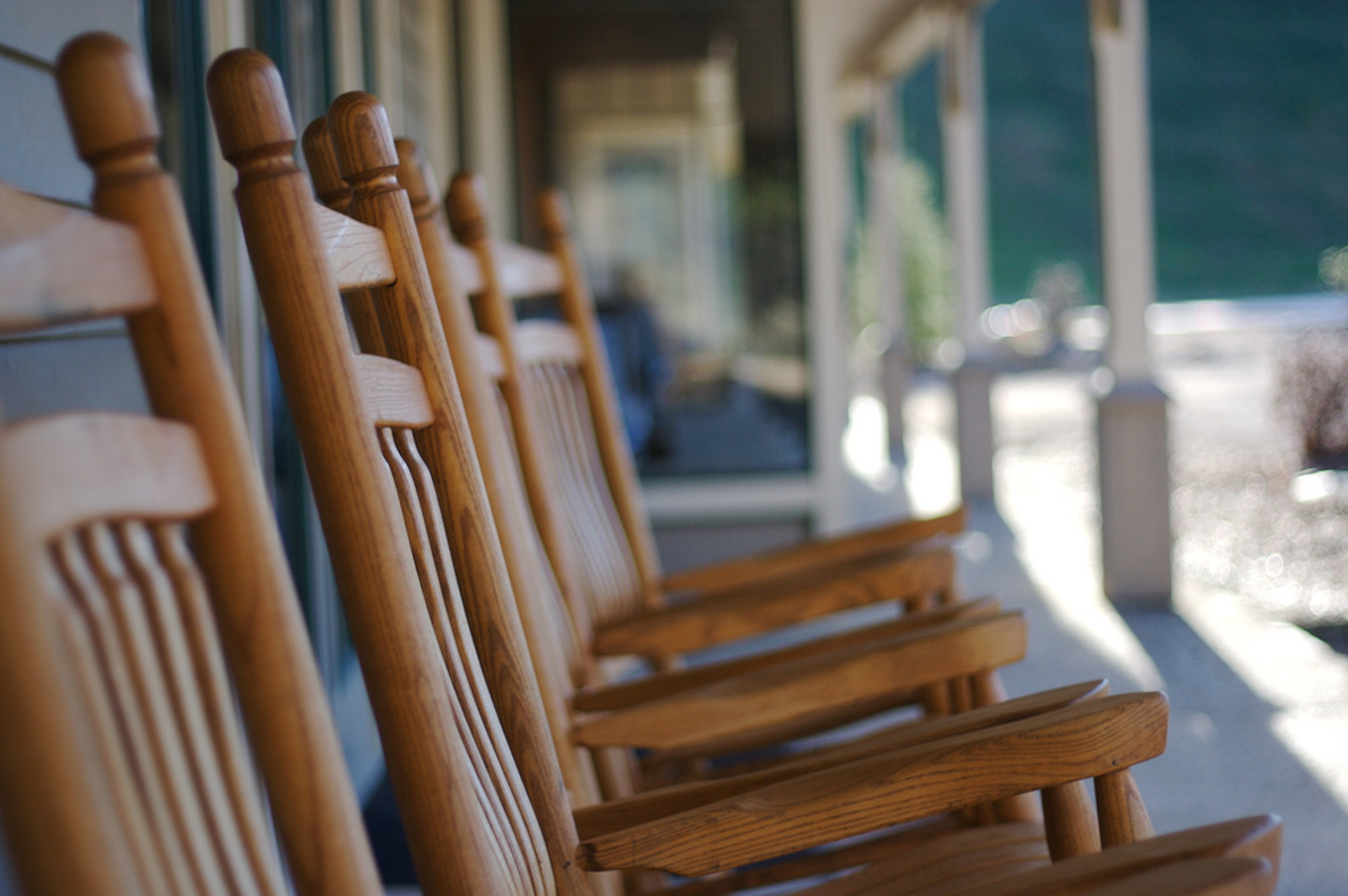 The biggest problem with plastic might just be the fact that there is so much of it. We use it as a component in virtually everything we make, from computers to garbage cans to drink straws. Then, once we’ve used it to make a product, we generally follow that up with plastic packaging in some form or many. We’ve all seen the plastic take-out cutlery come in a little plastic bag with a napkin, salt, and pepper (often each in another plastic sachet), likely to be used to eat something out of container coated in some for plastic.

Well, aside from the fact of what this is doing to the environment — see: the oceans, the land, and the animals — it is also a sign of the sort of quality of life we’ve become accustomed to leading. We buy everything for convenience, in single-serving form. We buy for bargains, never considering how plastic products are too often poorly made and prone to breaking. We see everything as being replaceable and afford very little value to the things we buy. Unfortunately, this short-term convenience has many long-term consequences, and in order to mitigate these consequences we have to go to the source: our stuff.

As consumers, we have an incredible opportunity to turn our abusive and destruction plastic obsession into a positive by simply adjusting how we think about our purchases. Rather than looking at a price tag and buying something regardless of the quality, if we took questions like how long will this item last and is it worth it to pay to replace it in a few days/weeks/months when it’s reached its end into consideration, the chances that we’d find ourselves inundated with waste would be much, much less. In the case of plastic, the less waste we create, the better. By looking for quality in the items, we commonly buy over quantity we can cut out plastic footprint enormously. So Green Monsters, you ready to get started?

You might be surprised to see clothing show up on a list devoted to eliminating plastics, but the fact is our clothes are riddled with plastics. Plastic microfibers are used to create the elasticity and stretch in synthetic clothing. Unfortunately, these plastics don’t like to stay in clothes. It is estimated that 1,900 plastic microfibers can be released from one single piece of synthetic clothing every time it is washed. Not only does this mean that plastic particles are ending up washed into waterways and the ocean, but as these clothes lose fibers, they also lose their elasticity and essentially become useless. In this case, cheap clothing has a short lifespan, but a long-lasting negative environmental impact.

By opting to invest in high-quality fabrics like real denim and natural fibers such as organic cotton, hemp or linen you will get a product that lasts way longer and has a minimal impact on the environment.

When you compare the quality of foods that come wrapped in plastic versus those that don’t, there is a clear disparity. Pre-packed food is typically processed while plant-based, whole foods are straight from the ground. You can purchase tons of snacks or granola bars in individually wrapped packages and end up with a lot of sodium, questionable additives, and sugar in addition to the plastic waste. Or you can opt for the more nutritionally sound apple, banana or carrot that comes without the plastic and all the nasty ingredients. When you choose to forgo pre-packaged foods in favor of package-free whole foods, you’ll eat better and probably save yourself some money in the process as well!

At some point, the patio-loving world decided to turn to these flimsy plastic chairs that, at least one or twice a year, simply give way: a leg breaks or the back snaps. They pile up in the garage or garbage. It used to be just those chairs that were everywhere, but plastic has infiltrated inside as well, and now kitchen chairs are plastic, tables, blow-up sofas, beds, and shelving units. The funny thing is that we all know that it’ll need replacing at some point, but we go that route and deal with poor quality for the sake of … plastic

Instead, we can choose durable metal or bamboo furniture that is sure to outlast anything plastic by decades.

Forget about it! This is such common knowledge that it’s constantly referenced in movies, especially those involving Santa, as well as television. Toys are no longer built to last but rather to break. Of course, such poor quality child entertainment must come in the form of plastic, often with tiny parts that get lost or snap. It’s time parents unite and fight the crappy toy industry. Just say no to the plastic and no to the children that know no better. Buy something that’ll last and perhaps promote imagination instead.

It seems easy enough: We go for quality instead of quantity (the cheap, plastic version), and our life improves. We eat healthier food. We aren’t constantly replacing things. We aren’t continually adding to the plastic problem by having the throw poor petroleum-produced, short-lived products. Quality over quantity equates to less plastic.