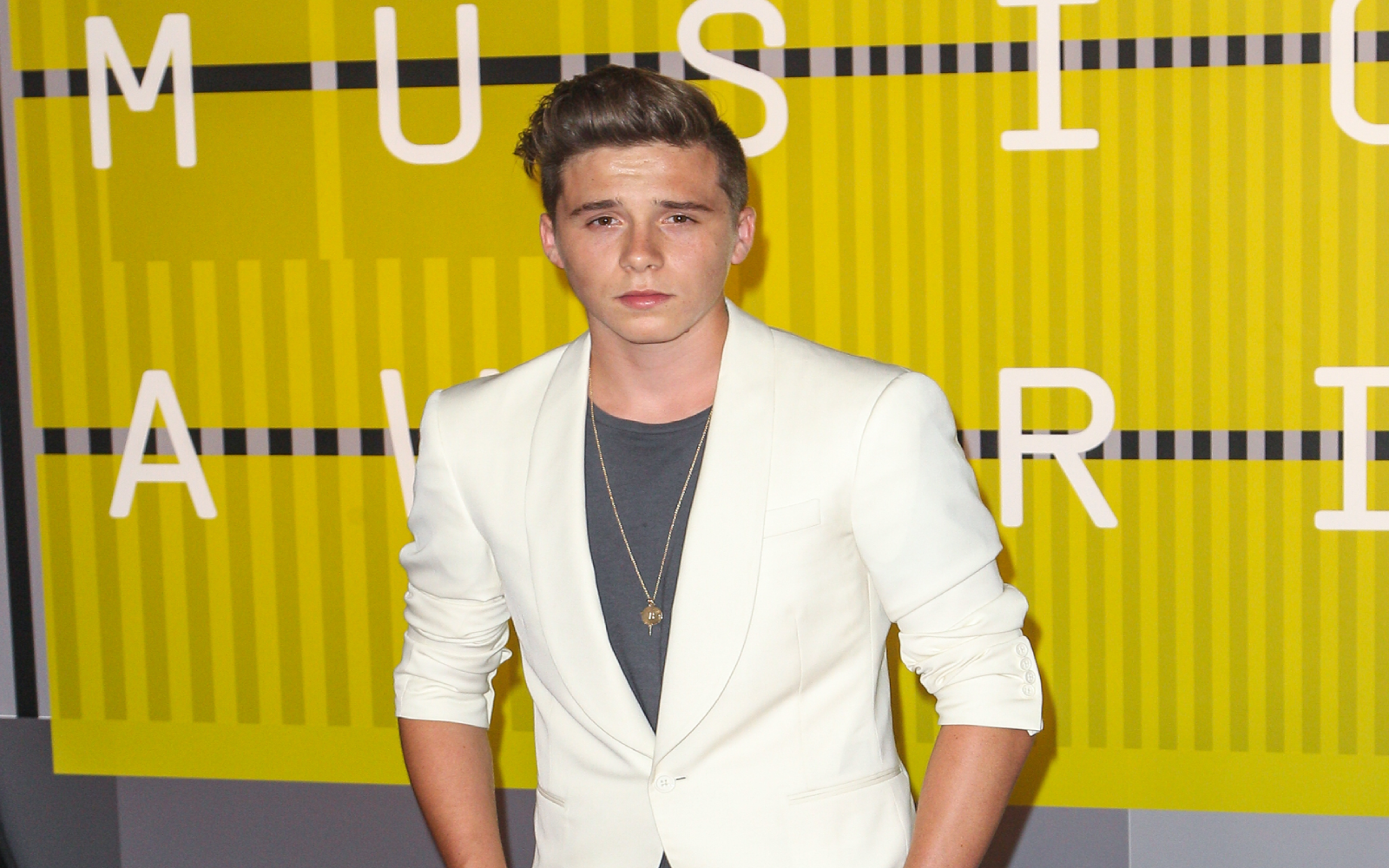 22-year-old model and aspiring chef, Brooklyn Beckham, has come under fire after releasing a photo promoting a new line of vegan sneakers, immediately following a video proclaiming his love of steak.

He shared the photo on Instagram, which features him laying back on the couch with his feet up on a coffee table. On the sole of each shoe is one bold, red word: “VEGAN.”

Beckham became the face of the Superdry clothing brand last year and has promoted “sustainable fashion” in the past.  Just a few weeks ago, he launched a “Recycle Paris” sweatshirt.

However, none of his previous promotions included veganism, since it seems to be at odds with his current lifestyle and fans were quick to point out the hypocrisy.

Just two posts before unveiling the vegan shoes, Beckham shared a video as part of his “Cookin’ with Brooklyn’ series in which he claimed, “Steak is one of my favorite dishes.” He said he eats it “quite a lot” and is working to perfect it.

Many fans seemed to think he was only promoting the new shoes to make money, especially since many vegan leather options aren’t that sustainable.

“I’ve followed your parents journey since I was 15 and wish you all the best! But seriously you cannot be cooking steak one day and promoting Vegan the next! This truly does not make sense!” one person commented.

“Babe you literally cook steak 🥩 all the time make it make sense,” another added.

It just goes to show that greenwashing is never a good look. Hopefully, Beckham will take the criticism he’s received and come up with some plant-based recipes and take sustainability more sincerely.