Are We Really Meant to Sleep in 8 Hour Cycles? 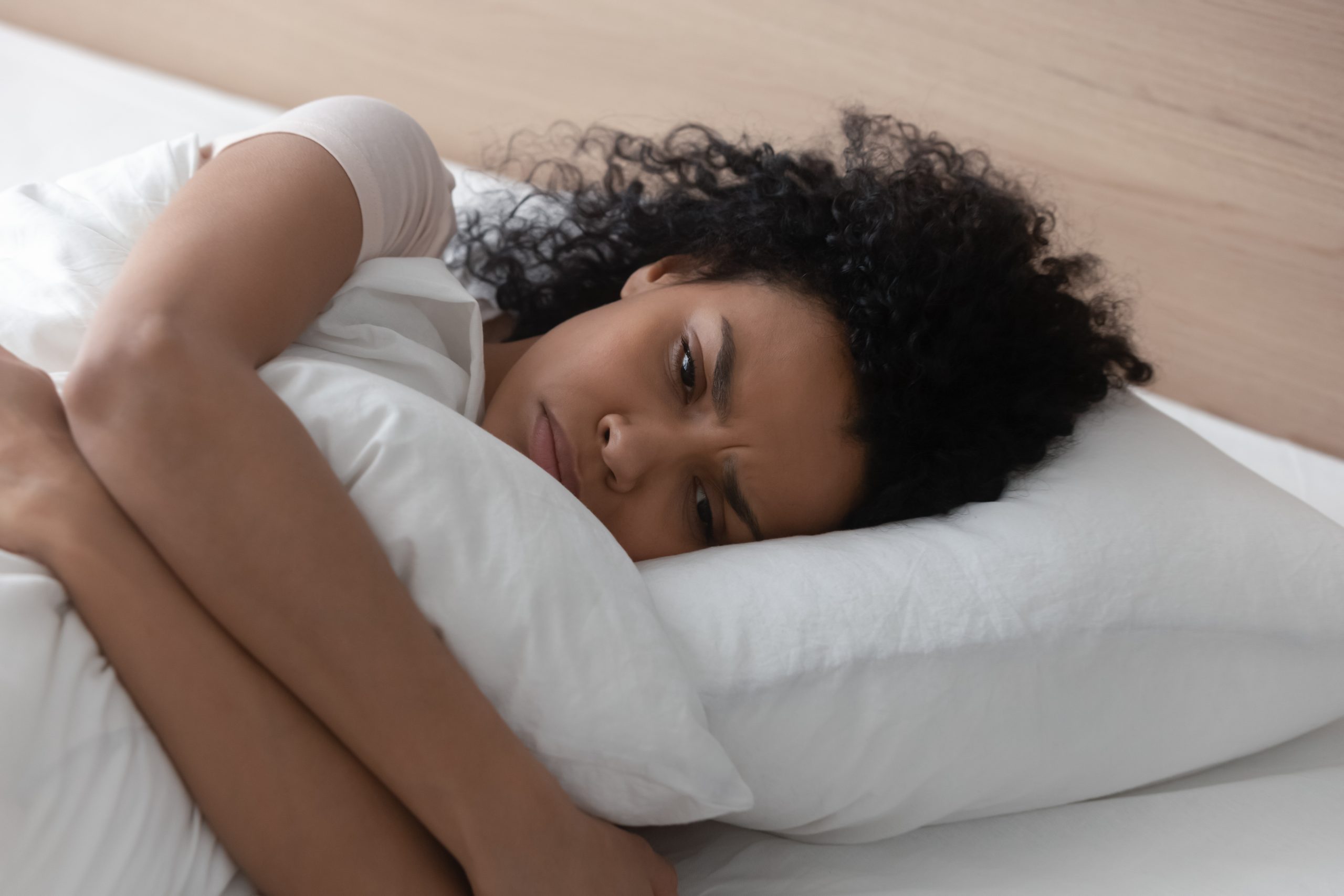 Do You Have Trouble Sleeping Through the Night? It Just Might Be a Good Thing.

These days, our lives revolve around our work and school hours. Most of us devote a single block of 8-hours for sleep without question. It seems almost natural, but it wasn’t always that way.

What is Segmented Sleep?

In Western society, the monophasic sleep cycle has become our standard. If we look at our ancestors, however, we’d see that for almost all of recorded history, they broke their nights up into two four hour shifts. This is referred to as “segmented sleep” or “biphasic sleep.”

After 16 years of research, historian Roger Ekirch published a groundbreaking paper on sleeping patterns. He found that most people would head to bed when it got dark, sleep for four hours, wake up for a while, and then go back to sleep for four more hours. While many of us in this day and age lie tossing and turning, they would meditate on their dreams, read by candlelight, or even get lucky. Prayer manuals from the late 15th Century offer special prayers for the hours in between periods of sleep. He even discovered a doctor’s manual from 16th Century France suggesting the best time to conceive was “after the first sleep” when it’s more enjoyable and they “do it better.”

Productivity at a Cost…

We see a shift start with the introduction of electricity and lighting in homes. The most dramatic change, though, came with the industrial revolution. Cities became heavily influenced by factory production and a new workday. A newfound fascination with productivity meant spending their hours on anything but work was considered a waste of time.

Who can forget those dreadful mornings when we dragged ourselves to school at ungodly hours forced to plug away on geometric proofs through bleary eyes. We have the Industrial Revolution to thank for that as well. We are a product of early industrial capitalists’ efforts to socially condition a labor force. By the late 19th century it became compulsory to put your child into government schools and thus the “factory model education” was born.  This was just another societal pressure to conform to the industrial clock.

It was a rocky road of delirium as a sleep-deprived nation saw a rise in mortality and illness. By World War II, “emergency” alarm clocks became prevalent as workers were sleeping through factory shifts. By the late 19th century, insomnia, or the inability to sleep through a full eight hour night, was categorized as a disorder. At this point, the bi-phasic sleep schedule was all but erased from our cultural consciousness.

So that’s how we got here but is there any proof that our body has an innate preference? Famed psychiatrist Thomas Wehr would say so. In the early 1990s, he conducted an experiment, immersing a group of people in darkness for 14 hours daily for a month. By week four, the subjects settled into a very distinct sleeping pattern – they would sleep four hours then wake for one or two, and then go back to sleep a second time for an additional four hours.

Other Models of Segmented Sleep

Bi-phasic sleep isn’t the only example of a different take on shut-eye. In the 1920s, Buckminster Fuller experimented with a poly-phasic model. He was inspired by the habits of animals like cats and dogs. He’d take 30-minute naps every 6 hours which aided his work productivity.

As we become ever more connected and our homes become our offices, it may be an opportunity to test out a new lifestyle that could be healthier for us in the long run. Ekirch believes that many sleeping problems are caused by fighting the natural rhythm of our bodies. The ubiquity of artificial light seems to exacerbate the issue.

“Waking up during the night is part of normal human physiology.” says sleep psychologist Gregg Jacobs. The very idea that we become anxious when we wake up in the middle of the night keeps us from benefiting from any sleep thereafter. Those few hours in between the second sleep shift used to be a much needed period of relaxation and significant stress relief.

Russell Foster, a professor of circadian neuroscience at Oxford, reveals, “Over 30% of the medical problems that doctors are faced with stem directly or indirectly from sleep”.

Today our lives are wrought with an obsession to produce, connect, and a fear of missing out. As we restlessly adhere to the rat race, Jacobs remarks,  “It’s not a coincidence that, in modern life, the number of people who report anxiety, stress, depression, alcoholism and drug abuse has gone up.”