10 Creative Ways to Use Cinnamon Sticks! 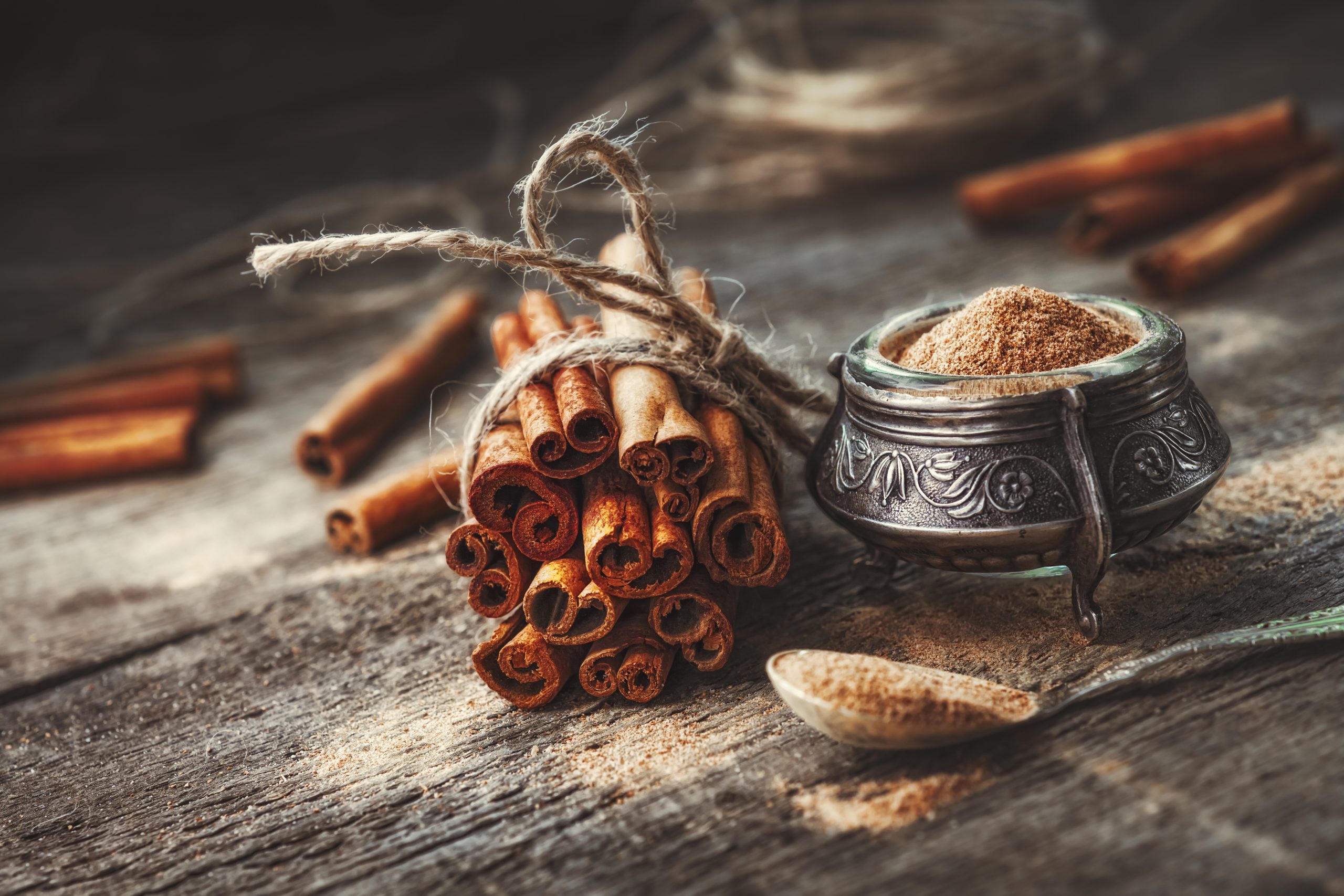 Cinnamon is one of those culinary heroes of the holiday season. Walk into the kitchen when the sweet potatoes are roasting, when the pumpkin pie is cooking, and the smell of cinnamon transports you into the winter wonderland.

Most of us love the smell of cinnamon. We love the taste of it: think cinnamon rolls, cinnamon-raisin oatmeal, mulled wine, graham crackers, apple pie… Even so, most spice cabinets have a lonely container of cinnamon sticks that haven’t been visited for months (or more). It’s stuffed somewhere near the back corner, next to the anise.

Whether or not the abandoned cinnamon stick syndrome is the case for you, or if cinnamon sticks feature heavily in your culinary arsenal, now is the time to stop for a moment a celebrate all the wonder that a cinnamon stick can provide, cooking or otherwise.

Cinnamon, at least in the Western world, has more or less been relegated to sweet dishes, but that’s not the case everywhere. Adding a cinnamon stick to savory dishes, such as stews and curries, can add a pleasing complexity to the flavor. It’s also great with grains, i.e. tossing a cinnamon stick into the pot when boiling rice or barley.

Beloved cinnamon-flavored items, such as candy or cookies, are commonplace, but we can up the ante on the cinnamon in our life by infusing more of our favorite things. A taste of cinnamon permeates when left in liquid, such as a bottle of booze, maple syrup, or water. Cinnamon actually has a host of medicinal benefits to bring into the mix.

While many of us have enjoyed hot drinks with cinnamon in them, perhaps hot apple cider or a cappuccino, few of us take the minimal step of adding cinnamon to hot drinks at home. Not only does cinnamon by itself make a wonderful hot tea, but a stick of cinnamon can be used as a stirrer to kick up the flavor of herbal teas, cups of coffee, hot chocolate, and so on.

We love the smell of cinnamon, so it makes sense to use it as an air freshener. There are many ways to do so. Stovetop simmers with a bit of cinnamon, citrus, and other spices will have your house smelling wonderful for ages. Cinnamon sticks can also be tied in bundles and hung or tucked into different spots that need a bit of freshening up: the car, the closet, the bathroom.

As long as we are tapping into the awesome cinnamon aroma, why not get the carpets smelling nice? Grind up one of the old cinnamon sticks (or just use cinnamon powder) and add a teaspoon to a cup of baking soda. Sprinkle the mixture on the carpet, allow it to rest for about half an hour then hoover it up.

Though the scent of cinnamon is pleasing to our noses, it turns out that lots of household pests, like moths, aren’t great fans of it. Chemical mothballs smell horrible, so go natural with cinnamon. Get a small mesh bag and fill it with cinnamon sticks, cloves, and mint. Stick this in the soak drawer, linen closet, or wherever else it might be needed.

Cinnamon has powerful anti-bacterial and anti-fungal qualities, so for those who suffer from certain skin ailments, such as athlete’s foot, a cinnamon soak or ointment can work wonders. Boil a few sticks of cinnamon in a few cups of water to create a foot bath, or apply the cinnamon-water to other areas with a cloth.

The medicinal powers of cinnamon never seem to stop: It is a great stimulant for worn-out hair follicles. Cinnamon is commonly used for hair growth as it increases blood circulation where applied topically. It is also used as a natural hair dye, as well as various hair conditioning applications.

Cinnamon sticks are actually the bark of cinnamon trees, so they can be hardwearing, which makes them great for DIY household furnishings. A few cinnamon sticks can be tied together to make cozy coasters for the holidays. They can be stood on end and fastened together to act as candle holders. It’s time to get creative!

Like toothpicks, matchsticks, or popsicle sticks, cinnamon sticks can act as the medium for many a holiday decoration. Cinnamon stick Christmas tree ornaments come in all shapes and sizes, from simple bundles to reindeer faces to stars. They can also be components in DIY wreaths, as well as garland.

Doesn’t cinnamon suddenly seem so much more wonderful than we ever imagined? We don’t have to relegate our cinnamon sticks to sweet treats anymore, and we certainly shouldn’t keep it stuffed in the back corner of that spice cabinet. Instead, we can tap into the real potential of our cinnamon sticks!