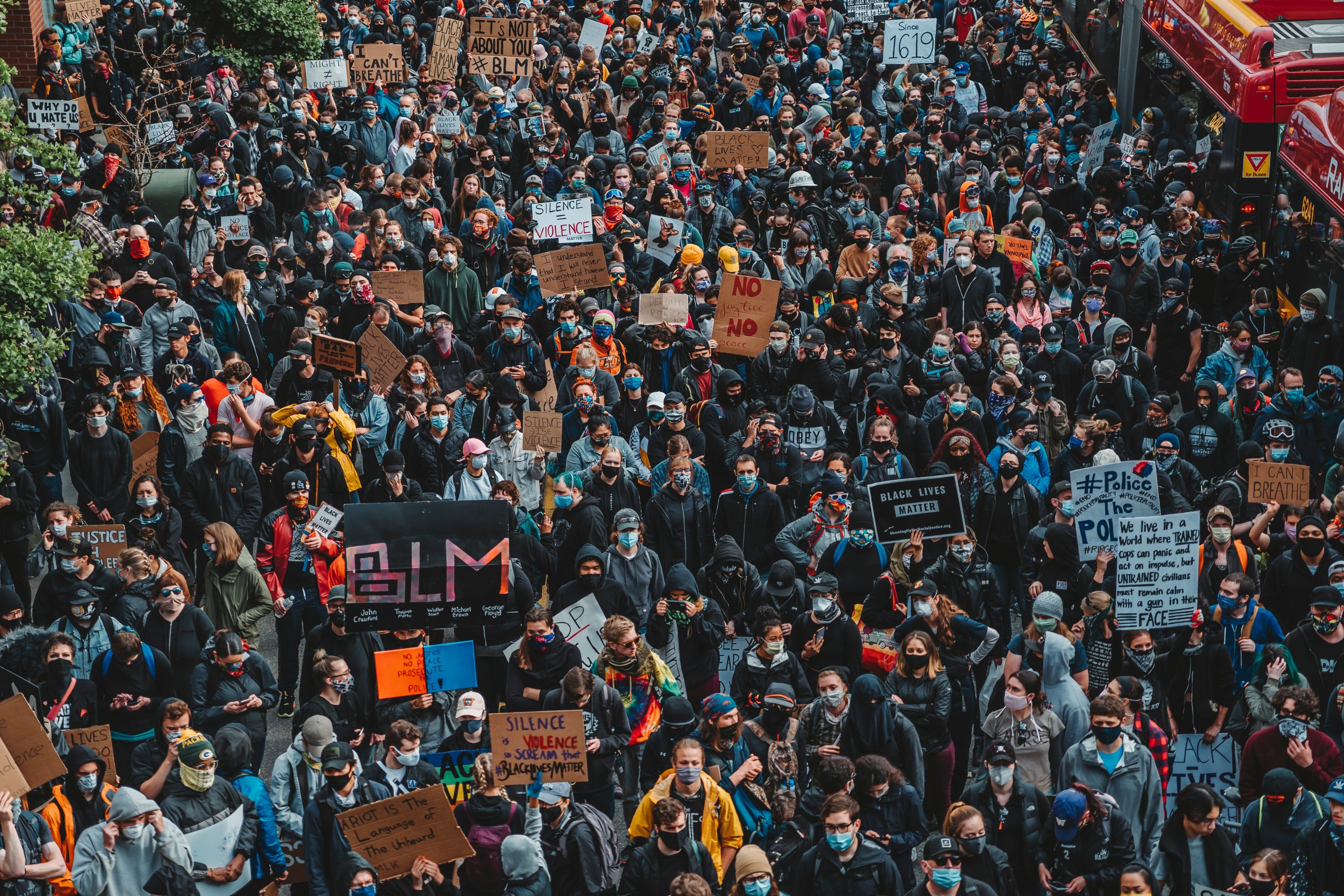 Protests are valuable tools for voicing concerns, bringing awareness, and fighting against injustice. They have played a valuable role in many activist movements throughout history. While the First Amendment protects our right to assemble and protest<, there are still parameters set by the police and local governments for how people are allowed to protest. Currently, some states are creating new protest laws that would essentially criminalize any kind of public dissent.

In the past year, following the historic BLM protests against police brutality, 36 states have introduced more than 90 anti-protest bills. In Minnesota, lawmakers want to punish protestors by removing their access to state assistance, including student loans, food stamps, and unemployment benefits. In states including Alabama and Iowa, people who are at a protest that is deemed “violent” would be guilty even if they were not part of said violence. Many Republican-led states also would like to offer civil immunity to people who injure and, for some, even kill protesters by driving through protest crowds.

Recently, Gov. Ron DeSantis of Florida, introduced what he calls “the strongest anti-rioting, pro-law enforcement piece of legislation in the country.” Kara Gross, the legislative director at ACLU Florida, commented that “The problem with this bill is that the language is so overbroad and vague … that it captures anybody who is peacefully protesting at a protest that turns violent through no fault of their own.” As a result, these peaceful individuals “can be arrested and charged with a third-degree felony and face up to five years in prison and loss of voting rights. The whole point of this is to instill fear in Floridians.”

Lawmakers need to be listening to their constituents, not silencing and threatening them if they dare to speak. Protests are integral to making progress and fighting against injustice. Sign this petition to demand state governors protect free speech and block any heightened criminalization or punishment of protests!