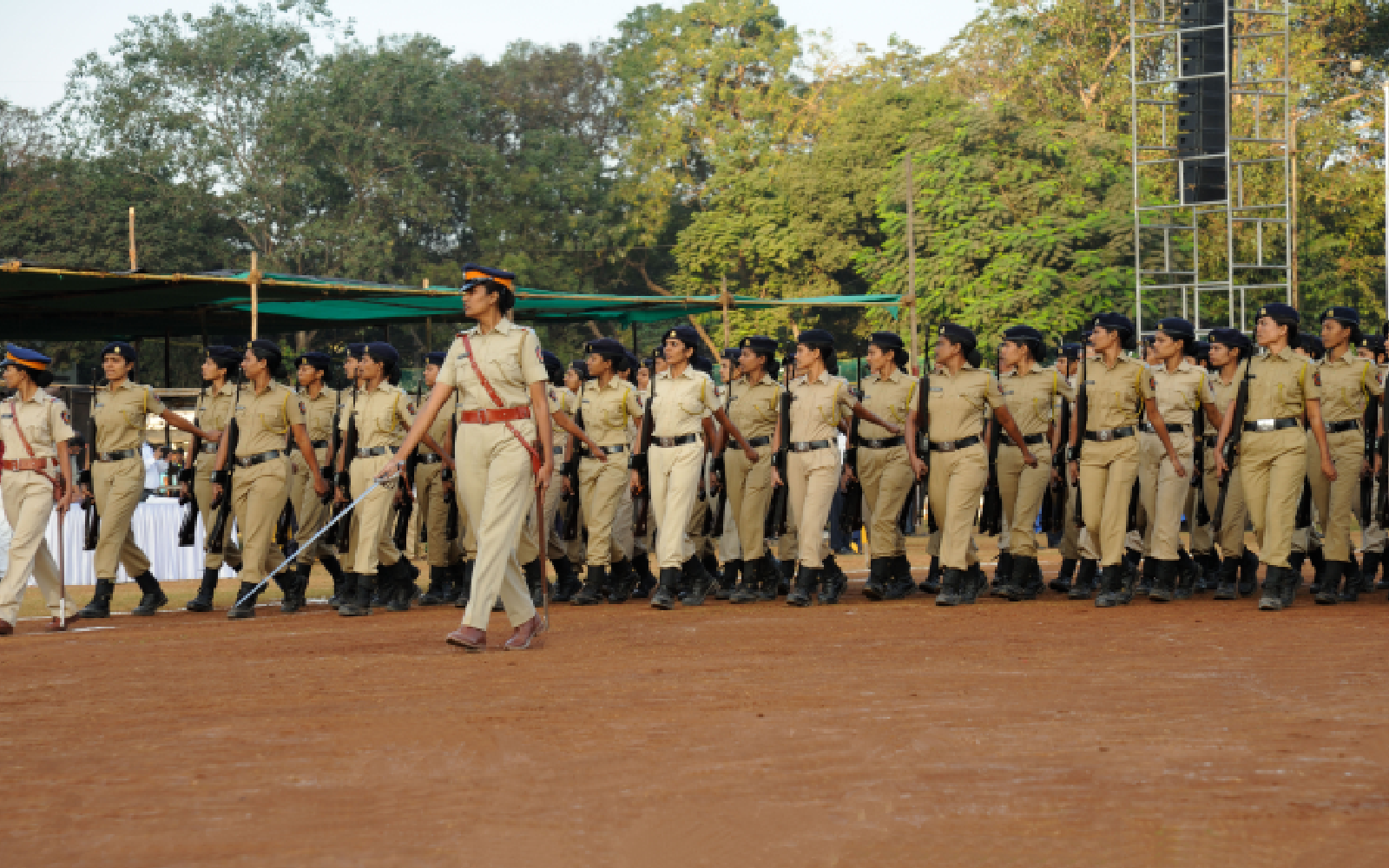 The Mumbai Police has just announced its launch of a new squad in the city: the Nirbhaya Squad.

In a short film created by filmmaker Rohit Shetty, the city introduces the Nirbhaya Squad to the public and demonstrates different ways it can make a difference for the women of Mumbai.

The squad’s purpose is to prevent sexual harassment and other common crimes against women in Mumbai. They’ve also opened a helpline number, “103,” that can be dialed to reach an operator and ask for help in dealing with crimes or harassment against women.

The idea for the Nirbhaya Squad came following the brutal 2012 gang rape of a Delhi student, who passed away from her injuries following being raped by six men on a moving bus. She was nicknamed Nirbhaya (the fearless one) by the media since her identity remained anonymous.

Her rape and death sparked outrage across the country and led to new anti-rape laws, as well as the idea for the squad. According to BBC, there was little evidence that rape and harassment of women were slowing down throughout India since the Nirbhaya case. In September of 2021, a 32-year-old woman was brutally raped and killed in a similar fashion to the 2012 case. Just days following her death, the Nirbhaya Squad was formed to honor both of those women lost in brutal, landmark cases, as well as all of the many silent victims.

In the 2-minute video of the squad, you can see various women facing uncomfortable and challenging situations of harassment in various public spaces around Mumbai, such as on the street, at a park, and in a bus.

The women all pull out their phones and call “103,” alerting the Nirbhaya Squad to their needs. The squad shows up in each situation and stops the harassment from happening, arresting the men involved.