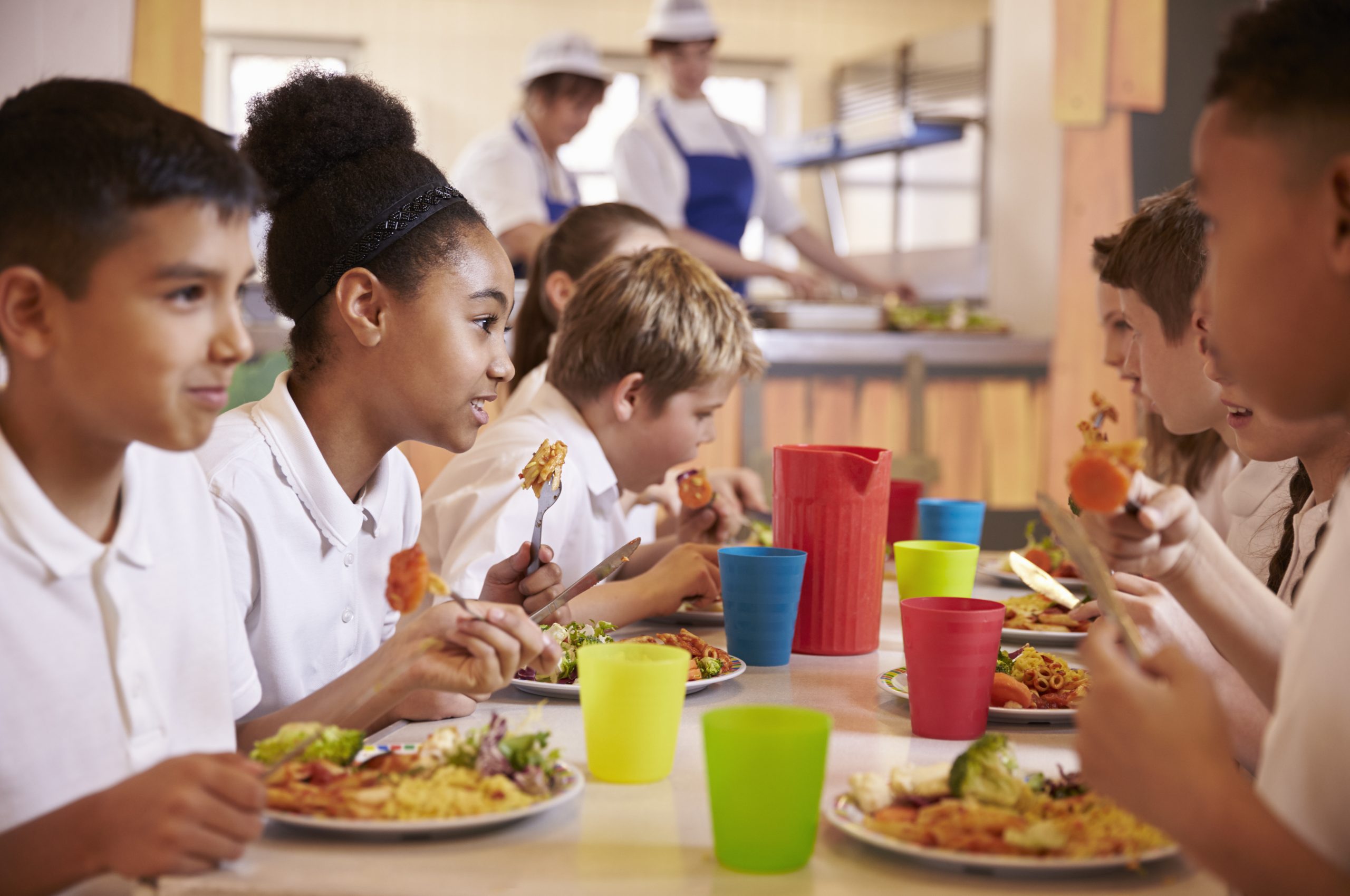 Organizations, educators, and activists have formed a coalition, urging Congress to expand and extend emergency provisions to help feed millions of children.

The coalition, including the American Federation of Teachers, the NAACP, and the World Central Kitchen, sent a letter to Congressional leaders, highlighting that “nearly four in ten parents nationwide are cutting the size of meals or skipping meals for their children because they do not have enough money to buy food.”

“This is a national humanitarian crisis that requires immediate action and innovation across several fronts,” the group wrote.

Since the coronavirus pandemic began, rates of food insecurity have greatly increased, especially for households with children. With school closures, around 30 million children who rely on subsidized breakfasts and lunches have lost a critical source of food aid.

Many school systems tried distributing grab-and-go meals but could not meet all eligible families. The federal government program, Pandemic-EBT, has issued a series of payments to make it easier for families to buy food. While the program was successful in feeding families in its first week, states have been slow to issue payments, leaving about 85% of eligible children without food aid.

The newly-formed coalition is pushing the Senate and President Trump to adopt the HEROES Act, which was passed by the House in May to extend unemployment benefits and expand the Pandemic-EBT program to better distribute food during emergencies. The GOP’s $1 trillion aid package, called the HEALS Act, does not include the renewal of the feeding program.

The coalition also is seeking a 15% increase in food stamp assistance and an extension of the program that allows children who are eligible for subsidized meals to get extra food benefits.

Despite warnings from public health officials, President Trump has pushed for schools to reopen, threatening to withhold federal funds, which includes food aid, from districts that remain closed.

Chef José Andrés, the founder of World Central Kitchen and a signatory on the letter to Congress, argues that school meals shouldn’t be political: “there are hungry children in red and blue states.”

Sign this petition to call on all lawmakers to provide social assistance and keep welfare programs running!

Read more about Congress’ emergency packages and the debate over reopening schools.