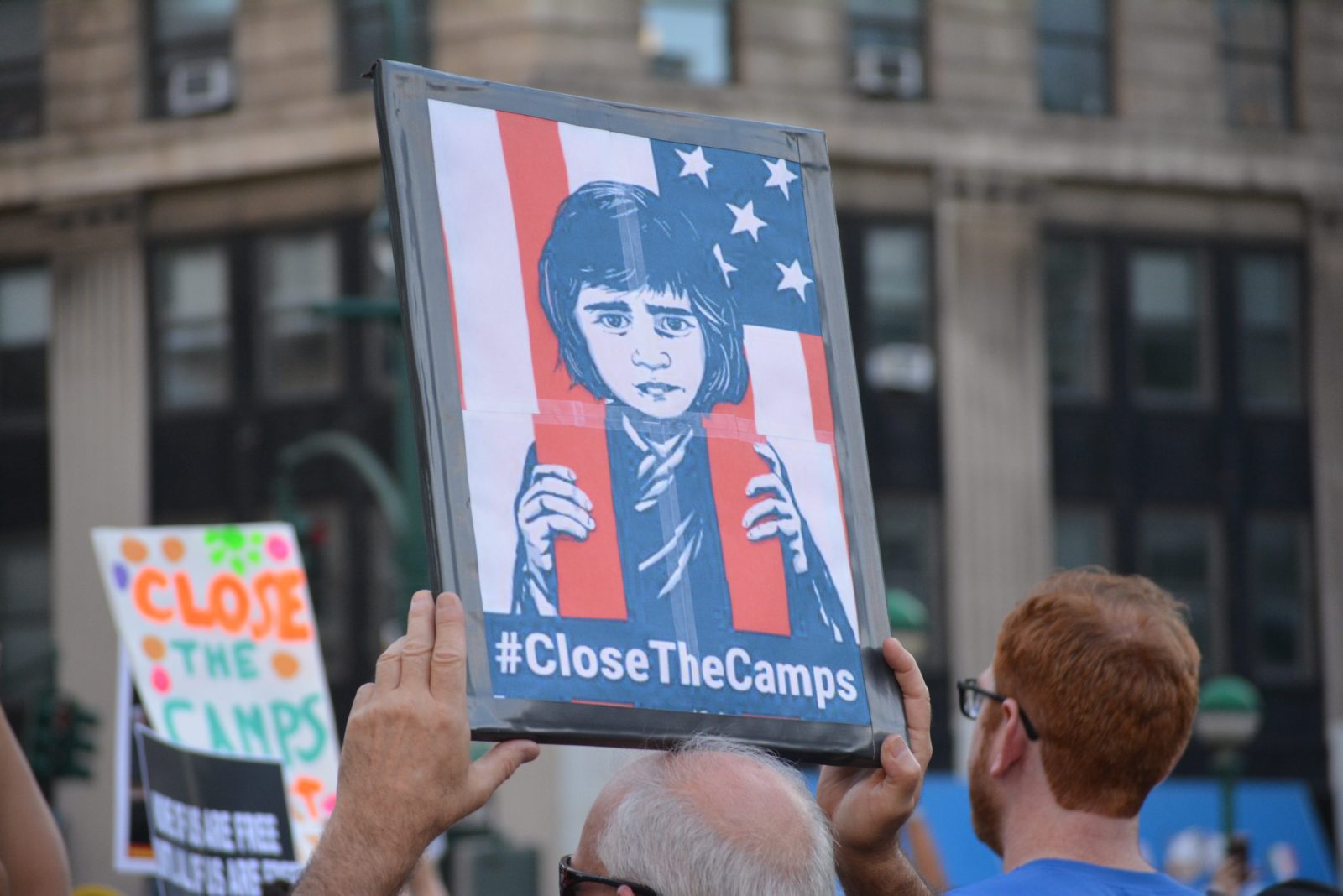 Immigration detention centers are not places where you’ll find serious criminals, yet there are many facilities and staff which provide an environment that is on par and, in some cases, worse than you’ll find in prisons. Many of these people are just trying to find a better life, maybe even escaping persecution in their own country, but then are met with various abuses and poor living conditions and are sometimes detained for years. In some cases, they were even wrongfully imprisoned in the first place. Here are 10 instances in which human rights violations occurred in immigration detention centers.

Just last month, four men who are being detained at Otay Mesa Detention Center in San Diego filed sexual abuse allegations against a staff member, according to The San Diego Union-Tribune. In one incident, the guard walked into a detainee’s room without knocking and was staring at him with an erection. Another man who is already dealing with mental health issues experienced a very similar situation, and now he says his symptoms have worsened, and he can’t sleep because he’s worried the man could come into his room during the night. The detainees have reported that others have experienced this abuse as well, but are fearful of coming forward and making the situation worse.

In 2020, a man from Cameroon was playing a video game in the LaSalle Correctional Center in Louisiana. Another detainee came over and tried to cover his eyes, jokingly distracting him. The man playing the game threw a mock punch at the other man, and eventually, he was left alone to finish his game. Little did he know, the interaction was caught on camera. Soon after, guards walked into the room and told the man he was being transferred, away from all his friends. As the guards walked him down the hallway, a video shows them bashing his head against the wall and then throwing him to the ground, the guards piling on top of him. Then they put handcuffs on him, and he was taken to solitary confinement for a 3-day stay.

The Martinez family had escaped gang violence in Honduras, but they experienced a new kind of terror and abuse at the McAllen processing center in Texas. Staying with their three-year-old daughter in the dirty and overcrowded facility, they had to sleep on the cold, hard floor and were given just a thin sheet to protect against frigid temperatures. The family, and many others, said the guards would taunt the detainees and yell at their children, threatening to turn the temperature down even more if they didn’t behave. It was also reported that many people would faint in the facility because they weren’t getting enough food or water.

4. Man Spends 9 Years at the Park Hotel in Melbourne, Australia

A lot of attention was brought to the Carlton’s Park Hotel earlier this year when it was discovered that Novak Djokovic, a star tennis player, was being detained there because the government said he didn’t fulfill their vaccination requirement. What many people didn’t know, however, was that an Iranian man named Medhi had been staying there for nine years, since he was 15 years old. Medhi has never been accused of any crimes and was only fleeing Iran because he was part of a persecuted minority, and yet he had been abused and incarcerated all this time. He now spends most of his days in solitude in the hotel room, and he can’t even open the window to breathe fresh air as it’s drilled shut.

5. Man Spends 8 Years in and Out of Detention Centers, Sees His Friend Murdered

A member of the same ethnic minority as Medhi, another Iranian, Loghaman Sawari, has been in and out of detention for eight years in three different countries since he was 17 years old. On his first stop, he was illegally sent to Manus Island, an adult detention center. His friend was murdered there, and he experienced beatings and other abuses. He also has not been accused of any crimes. He has attempted suicide, hunger strikes, and has experienced severe isolation. His mental and physical health has deteriorated, and he doesn’t know when or if ever he will be released.

Masoumeh Torkpour, another Iranian refugee, was released in December of last year after spending nine years in Australian detention centers. Now 61 years old, this mother has been given a temporary protection visa for three years after it was found that her mental health issues worsened because of her time spent in detention. Torkpour is having a hard time adjusting after her release, as women on temporary visas face challenges finding housing and work.

Kurdish refugee, Mostafa Azimitabar, was detained for six years on Manus Island and another 14 months in Australian hotels. Azimitabar sued the Australian government last year for what he believed to be unlawful imprisonment in the hotels. He also stayed at the Park Hotel, comparing it to a prison where he couldn’t even look outside, and experienced a deterioration in his health.

8. Man Taken Away from His Family for 19 Months for Technical Problem

Pedro Guzman’s mother brought him into the United States from Guatemala when he was eight years old. In 2009, a technical problem arose regarding his immigration status. He was taken away from his son and wife and put into a detention center in Georgia. 19 months later, he was finally let out after proving that deporting him would cause hardship for his family.

9. Mother and Daughter Detained and Separated, Daughter Kicked by Guard

In 2018, A 10-year-old girl from Honduras and her mother were brought into several detention centers and separated from each other after walking across the border into Texas. The girl, Dixiana, describes being put in a cell with other girls, how a few of them had to sleep on the cold concrete floor, and how she found herself constantly crying after a few hours, worried she wouldn’t be able to see her mother again. She noted that most of the other girls were crying too. In the next detention center they were brought to, she described an officer kicking her to wake her up and how there were no windows and the lights were always on. In their third detention center, she contracted a case of chickenpox and had been there for over a month before she gave her statement to attorneys.

Davino Watson spent over three years in a detention center in Buffalo, New York. Watson was released in 2011 and then sued the U.S. government because he was an American citizen, and he alleged he was illegally detained. Watson was brought into a correctional facility in New York after pleading guilty to a non-violent drug crime. He served his eight-month sentence but was then transferred to an immigration detention facility because of a retainer request, which is issued when immigrations officials want to investigate someone’s residence.