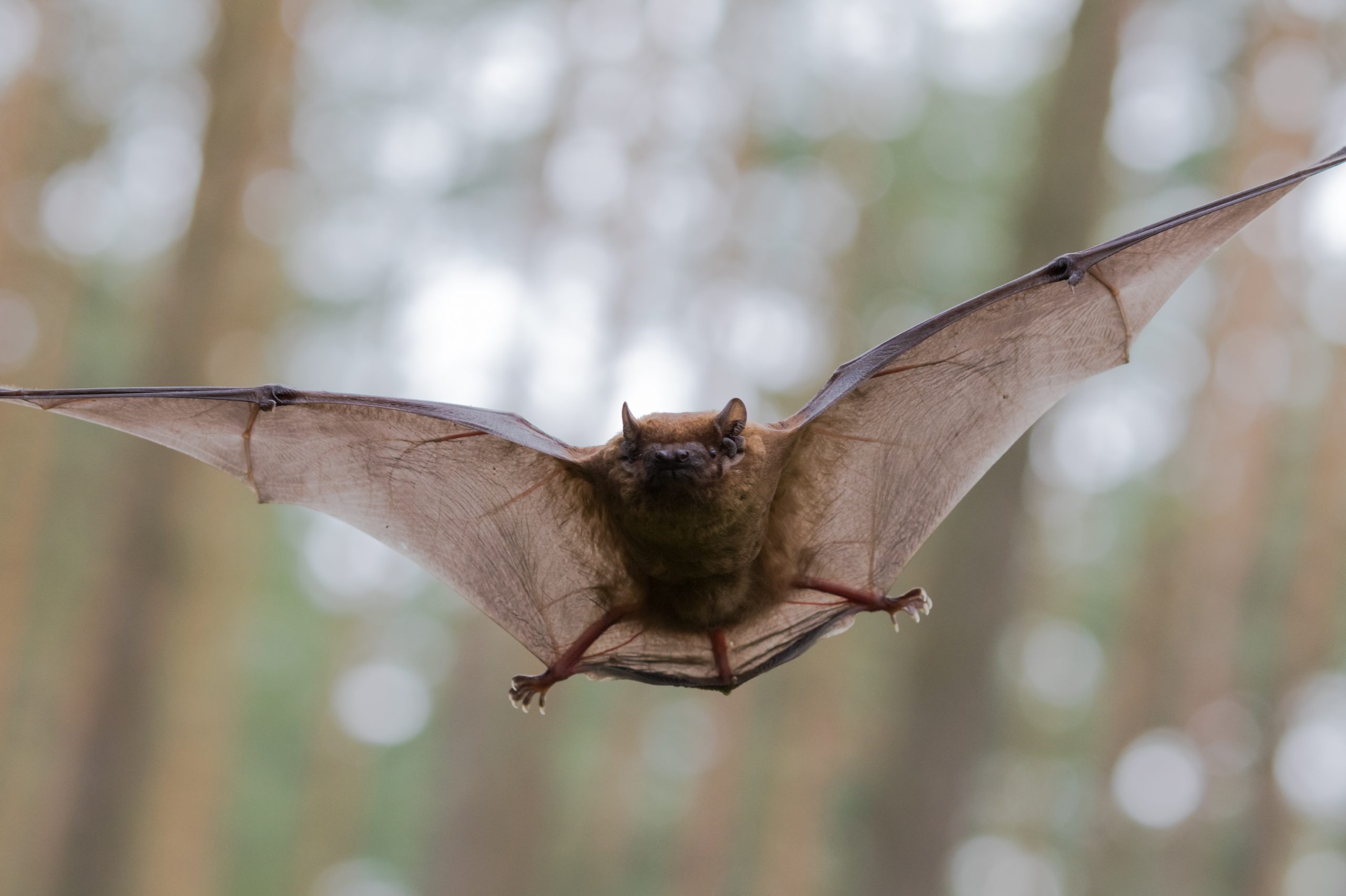 Bats have long been one of the animal kingdom’s most feared and misunderstood creatures. Most pop culture associations with them are related to a creepy vampire man seducing women to suck their blood or a witch putting a hex on an undeserving individual.

Although these associations are complete fallacies, bats do have a well-known dark side as a dangerous disease vector. These flying mammals can carry a number of harmful diseases such as rabies and more recently Ebola, which has led many to wonder why we should even care about them.

Sure, there is good reason to be exceptionally cautious if you come into contact with bats, but for the vast majority of us, high bat populations are extremely beneficial. A wide variety of different bat species have been shown to play a significant role in pest control and in pollination all over the world.

Many organic farmers have learned about the very real benefits of having bats nearby to help manage the bounty of pests that show up without pesticides. One brown bat – about the size of a human thumb – can consume about 600 mosquitoes and other unwanted insects an hour. They make for a fantastic, almost essential, addition to pest management in any garden.

Even large government organizations have realized the economic benefits of bats. The U.S. Geological Survey estimates that bat contributions to pest management save the United States at least $3.7 billion dollars per year. Just by flying around eating their dinner – the insects that eat and damage our crops! Without them, we would most likely experience a distinctive drop in food produced, which would eventually make its way into our weekly grocery bills.

As if this wasn’t already enough of an ecosystem service we receive, bats also play a significant role in the pollination of a variety of different plant species. Many of these are preferential to bat pollination, meaning without bats the plant would decrease its ability to produce offspring by at least 50 percent.

A number of plant products consumed by humans fall into this preferential pollination category. Some popular foods include mangoes, bananas, peaches, and guavas. Additionally, the Saguaro cactus (Arizona’s state plant) and the agave plant, which is used to make tequila, are completely dependent on bat pollinators for reproduction.

Unfortunately, bat populations today are plummeting for a number of reasons.

Some scientists have blamed initial declines to high uses of chemicals in pesticides and habitat loss. Pesticides frequently sprayed on crops to help prevent insect consumption don’t always kill the insects immediately. When they are eaten by bats in the hundreds of thousands, small amounts of the pesticide build up and eventually reach levels that kill these small mammals.

These declines have left the remaining bat population more vulnerable to severe impacts of disease outbreaks. One example of this is the current outbreak plaguing bat populations all over the United States. They are at serious risk of destruction as a result of white-nosed syndrome. Colonies infested with the disease have only an average of a 30 percent survival rate.

Luckily, there are a few ways in which we can contribute to improving conditions for bat species worldwide. Perhaps the simplest would be to consider donating to organizations such as Bat Conservation International. Programs such as these use funds to promote scientific research on bats and bat conservation, to educate locals about the importance of bats, and to advocate for policies that ensure the health of bat populations.

Within your own home is it also possible to provide space for these creatures. Adding a bat box to your home garden is a great way to attract them. Not only does building one provide a safe place for local bats to live, but it also benefits you by helping with pest control. It really is a win-win situation.

Bats are major contributors to our society through both pollination and pest control. These assets are in the best interest of both the national and international community to protect and even to promote. Amid significant fears housed by the general public, the fact is we need them more than most of us imagine.