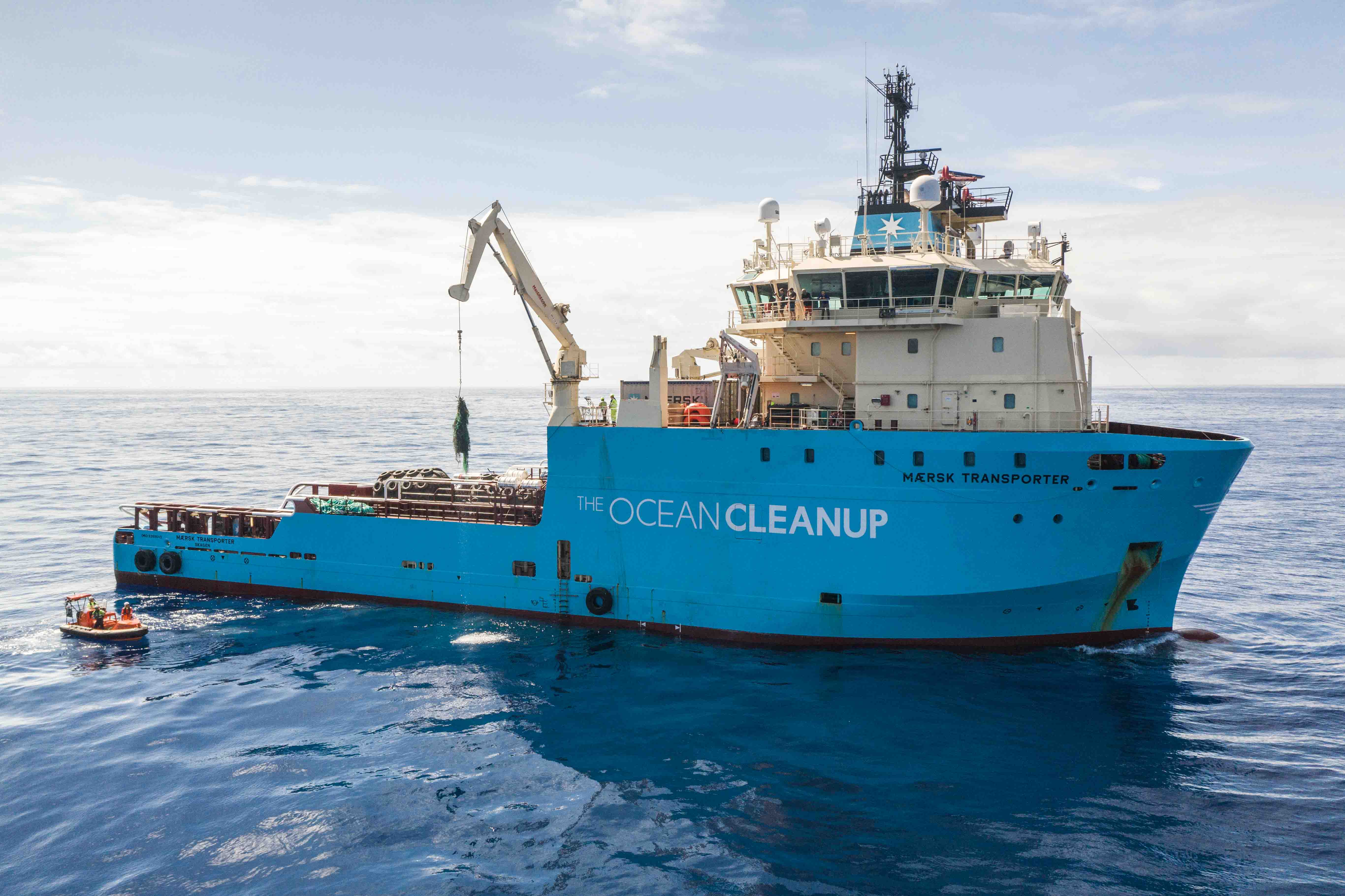 A device is finally ready to begin to clean up the Great Pacific Garbage Patch, the largest accumulation of ocean plastic in the world and is located between Hawaii and California. Ocean Cleanup is a Dutch nonprofit that created a prototype of a barrier to capture plastic. Originally, the design was ineffective but the company has announced it is finally successful at picking up garbage.

The newest model landed in the middle of the Pacific in June and is successfully gathering large and small pieces of trash, as of the beginning of October. Microplastics, large fishing ghost nets and everything in between is within its reach. The Great Pacific Garbage Patch is twice the size of Texas and is the largest collection of plastic in the world’s oceans. 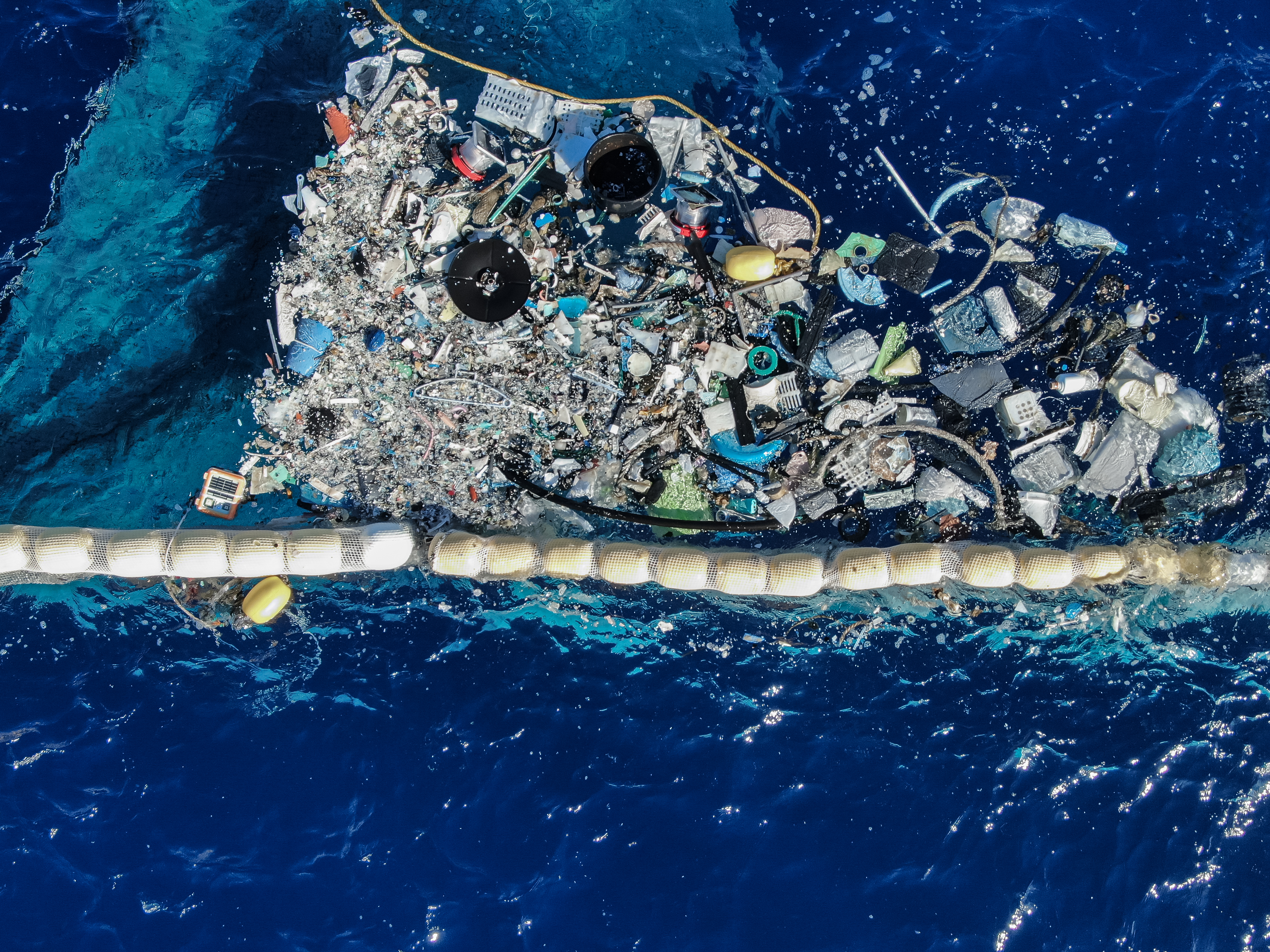 According to the company’s press release, the System 001/B “uses the natural forces of the ocean to passive catch and concentrate plastic.” The vessel acts like a coastline, using currents and waves to catch the plastic. The plastic is then brought back to be recycled. Founded by Boyan Slat, the Ocean Cleanup is focused on removing plastic from oceans, using a team of 90 researchers and engineers.

The problem with the previous model was inconsistent speed between the system and the plastic, so the device could not capture the plastic. Now at full capacity, the system can capture enough plastic to clean up half of the Great Pacific Garbage Patch every 5 years.

Speaking about the completed structure, CEO Slat said, “After beginning this journey seven years ago, this first year of testing in the unforgivable environment of the high seas strongly indicates that our vision is attainable and that the beginning of our mission to rid the ocean of plastic garbage, which has accumulated for decades, is within our sights. Our team has remained steadfast in its determination to solve immense technical challenges to arrive at this point. Though we still have much more work to do, I am eternally grateful for the team’s commitment and dedication to the mission and look forward to continuing to the next phase of development.”

But this solution is only focused on plastic we have already thrown away. By next year, up to 150 million metric tons of plastic may have found its way into the ocean.

Read in One Green Planet about companies working to reduce the use of plastic and about legislation in California focused on reducing single use plastic.