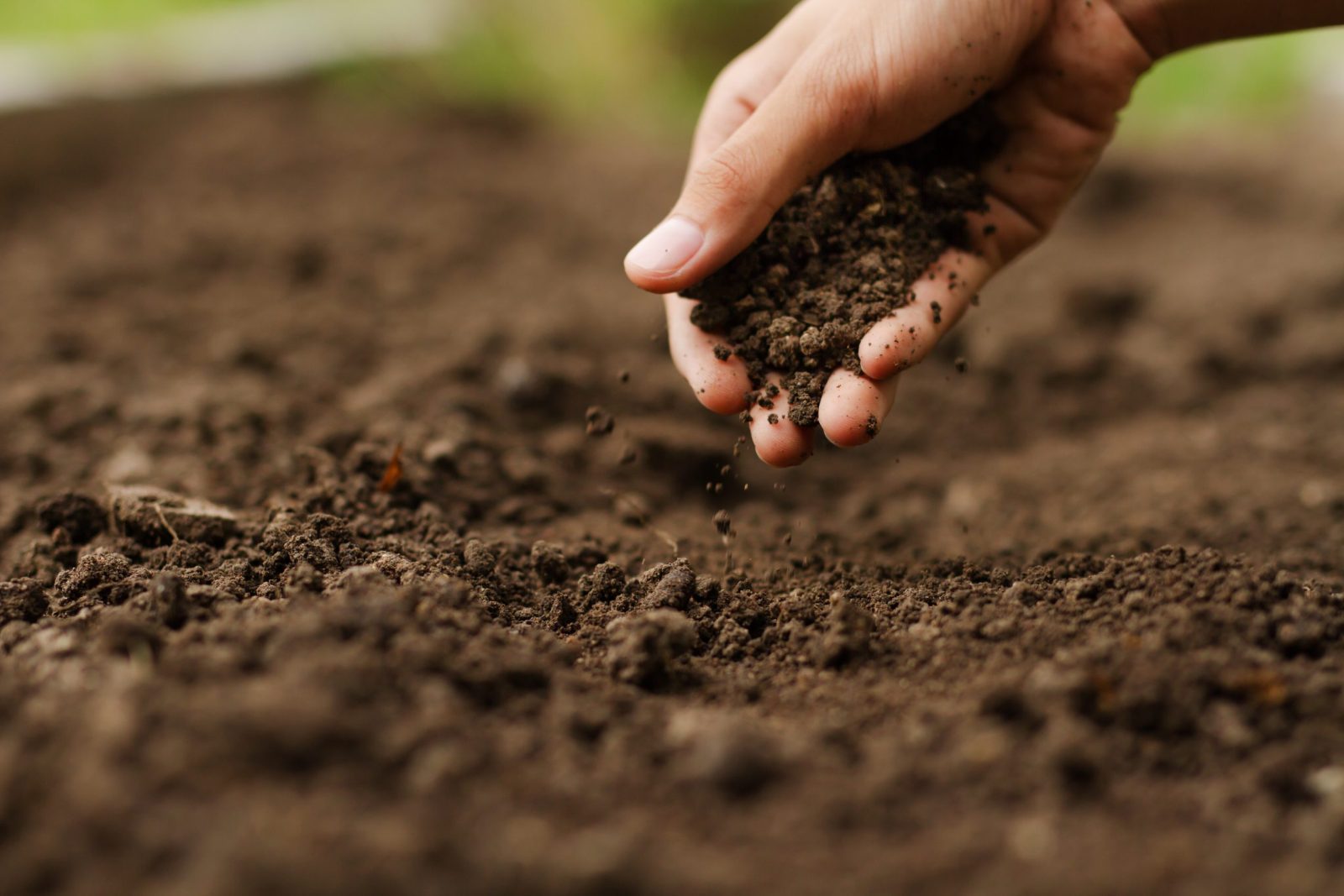 Sadhguru completed a 100-day, 30,000-km lone motorcycle #JourneyForSoil on June 21st, 2022. As part of it, he flew to Abidjan in Ivory Coast to address representatives from 197 nations at the 15th session of the Conference of Parties (COP15) to the United Nations Convention to Combat Desertification (UNCCD). In his address, he distilled out one overarching objective – which is to ensure that there is a minimum of 3-6 percent organic content in agricultural soil and provided a three-pronged strategy to achieve this. The solution presented is quoted below.

The gathering of all the countries of the world at the COP15 summit in Cote d’Ivoire is a key opportunity to redouble governmental policy efforts aimed at reversing the degradation of agricultural land all around the world and, in so doing, bring humanity back from the very brink of soil extinction.

To Save Soil on a large scale, we need to shape a deep-rooted People’s movement. Notwithstanding the complex nature of the ecological problem facing us, a successful People’s movement can be created only if we can distill the remedial action into just one single-minded focus that is articulated in a succinct and simple way. Our history of ecological effort shows very few unequivocal successes – largely because we failed to convert complex scientific arguments into easy-to-understand simple actions. The Montreal protocol of 1987 is often hailed as the single most successful international agreement to date – and that happened because there was a singular focus on doing just one thing – halting the depletion of the ozone layer.

In much the same way, there are many scientific nuances on how to handle the problem of land degradation in different types of soil conditions, in various agro-climatic zones, and the differing contexts of cultural and economic traditions. It is nevertheless possible to distill out one overarching objective – which is to ensure that there is a minimum of 3-6 percent organic content in agricultural soil. This would make our soil vibrantly living and sustainably thriving across all agricultural lands.

This overarching objective of ensuring a minimum of 3-6 percent of organic content for agricultural soil can, in turn, be achieved with a pragmatic three-pronged strategy:

Time is running out. But fortunately, we know what to do. With the development of appropriate Government policies, we can turn the clock back on the impending extinction of soil. To facilitate this task of rapid Government policy evolution across the world, the Save Soil Movement is creating a handbook of recommendations for every one of the 193 countries. More details can be obtained from the movement’s website at Savesoil.org.

Let Us Make it Happen!

Sadhguru is a yogi, mystic, and visionary. He has been conferred three presidential awards in India, including one for his environmental work as well as the country’s highest annual civilian award for exceptional and distinguished service.

He is the founder of the Isha Foundation and he has launched large ecological initiatives that have created a blueprint for economic development that is ecologically sustainable.

He has spoken at the United Nations, World Economic Forum, World Bank, the UK House of Lords, TED, and countless global companies, and has also been invited to present at Oxford, Stanford, Harvard, Yale, Wharton, and MIT, among others.

About Conscious Planet – Save Soil Movement

The Conscious Planet Movement to Save Soil is a global civil movement to inspire a conscious approach to saving our soil and planet. This is, first and foremost, a people’s movement. It aims to activate the support of over 3.5 billion people (over 60 percent of the world’s voting population) to make ecological issues an election priority for governments across the globe.

The Movement aims to urge and support governments in formulating policies that will address soil health in their country and make farming activity more soil friendly to halt and reverse further soil degradation globally. The primary recommendation of the Save Soil Movement is for governments across the world to legislate policies that will mandate a minimum of 3-6 percent organic content in all agricultural soil in their country.

World leaders, influencers, artists, subject matter experts, farmers, spiritual leaders, and NGOs are among those who have pledged their support to rekindle humanity’s relationship with soil.