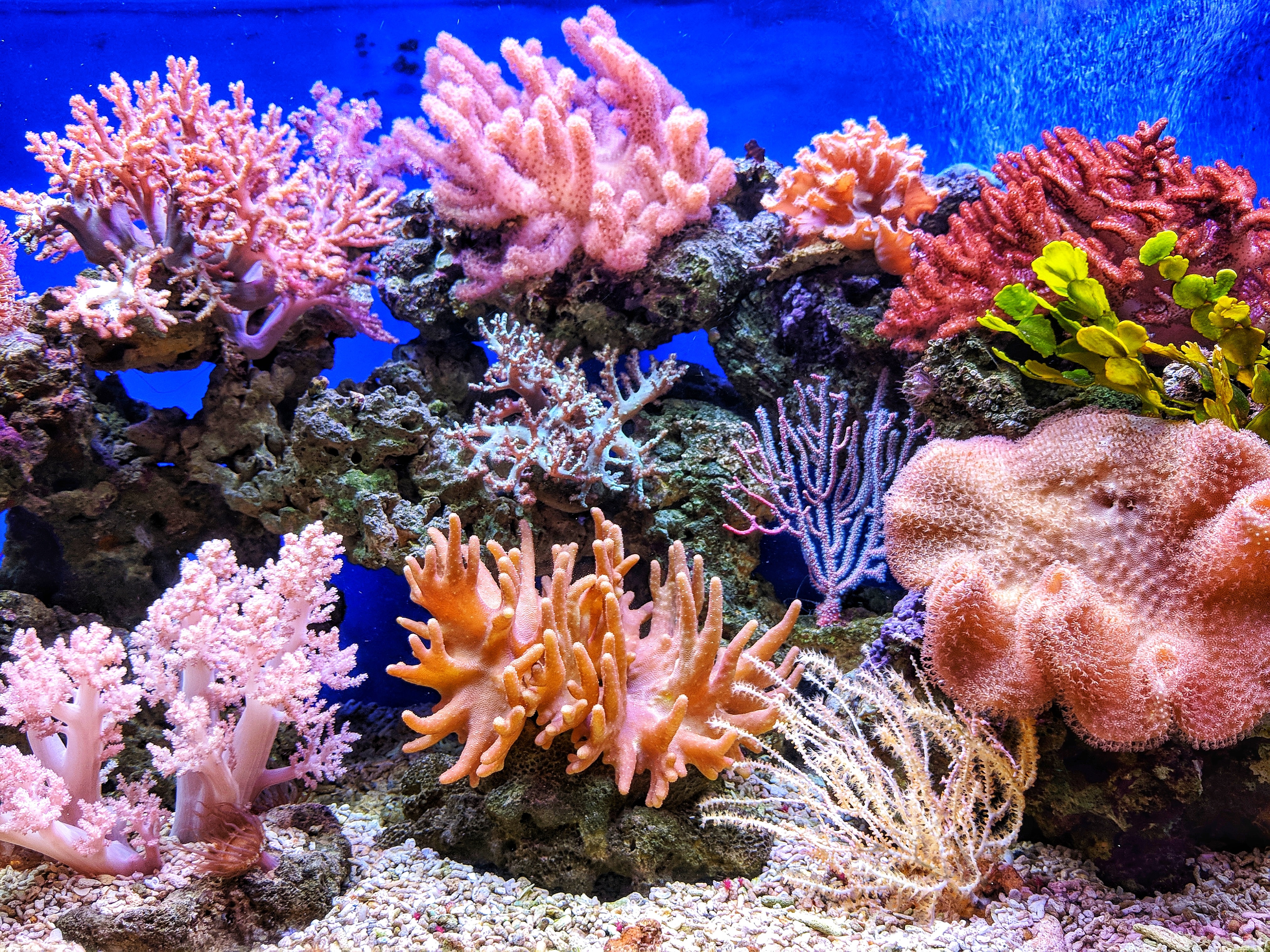 Puerto Rico introduced a bill that would ban sunscreen with chemicals that are dangerous to coral and marine life. Hawaii, Key West, Florida and the U.S. Virgin Islands have similar laws. 14,000 tons of sunscreen end up in coral reefs each year.

As tourism grows and visitors swim, snorkel and view coral and marine life offshore, those species are disrupted. These ecosystems are one of the most vulnerable to pollution and disruption. According to an IPCC report on coral, half of the coral reefs in the world are at “medium or high risk of degradation.”  Sea turtles, coral and fish are all vulnerable to this disruption.

And vulnerable to sunscreen. Two chemicals in sunscreen, oxybenzone and octinoxate, are harmful to coral and fish. These chemicals are effective for humans because they filter out the sun’s harmful rays so the skin doesn’t absorb them. But they bleach and harm the coral reefs, a valuable part of the greater ecosystem.

In House Bill 1997 proposed by Puerto Rico, the effects of the coral are described, “Now, the accumulation of these chemicals in corals contributes to the bleaching of these, since it kills the algae that grow inside them, changing their color and eliminating nutrients that sustain other marine lives.”

Environmentalists praised the bill, speaking about the need to protect coral life. Francisco López Mújica, of Arrecifes Pro Ciudad said, “Corals are the most delicate and sensitive animals that make up the reefs. These soft and hard corals are affected by variations in temperature degrees and in our Caribbean environment, high water temperatures cause bleaching and eventual coral death.”

The bill proposed fines for violating the rules, $50 for the first violation and $100 for the second. I

Sunscreens that use titanium oxide or zinc oxide are acceptable for use around marine life and coral reefs. Read about which sunscreens are safe to use around coral. Learn how you can help protect marine life.