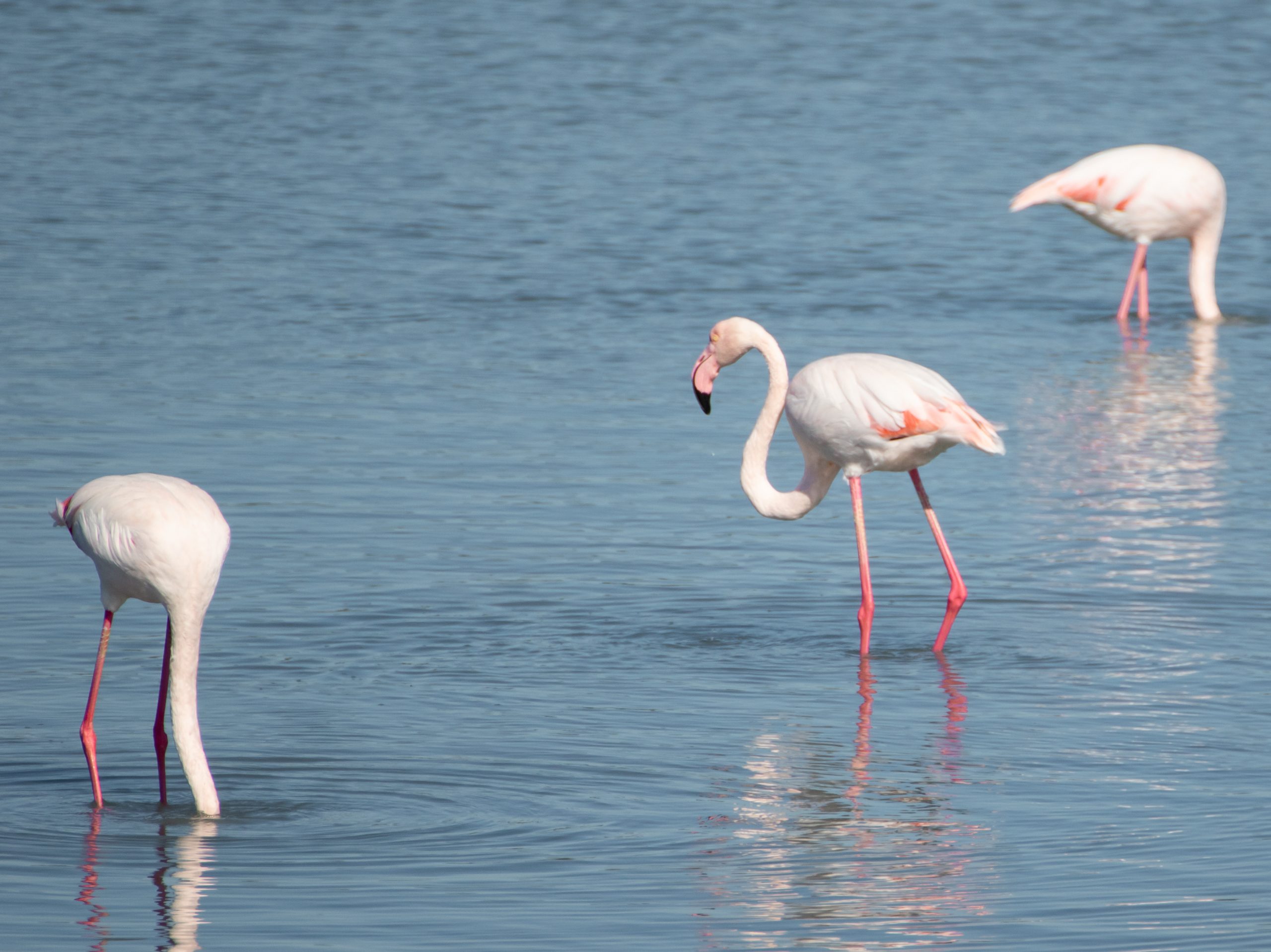 Every year, around 10,000 flamingos are born in the flamingo colony Lake Tuz in Turkey. Sadly, this year a severe drought caused thousands of them to die, according to Reuters. Only about half of the usual number even hatched, but many of those baby flamingos soon died. Their lifeless bodies were shown splayed out in the mud in the heartbreaking drone footage.

It’s no surprise that humans are responsible for this mass death of baby flamingos. One cause of the drought that is difficult to deny is anthropogenic climate change. However, the other cause is currently being debated among scientists and officials.

The Turkish Minister of Agriculture and Forestry, Bekir Pakdemirli, claims that the drought was not connected to farming irrigation; however, many conservation organizations and environmentalists disagree. Fahri Tunc, for example, told Reuters that too much of the water from an irrigation canal that is meant to end up at Lake Tuz is rerouted to farming. Tunc explained, “This is the irrigation canal that comes from Konya. It needs to deliver water to Lake Tuz. As you can see, the water is not coming through. It stopped.” As a result of this incident, environmentalists are advocating for a change in farming irrigation practices.

Sign this petition to urge Turkey to change the region’s irrigation methods so no more flamingos die!