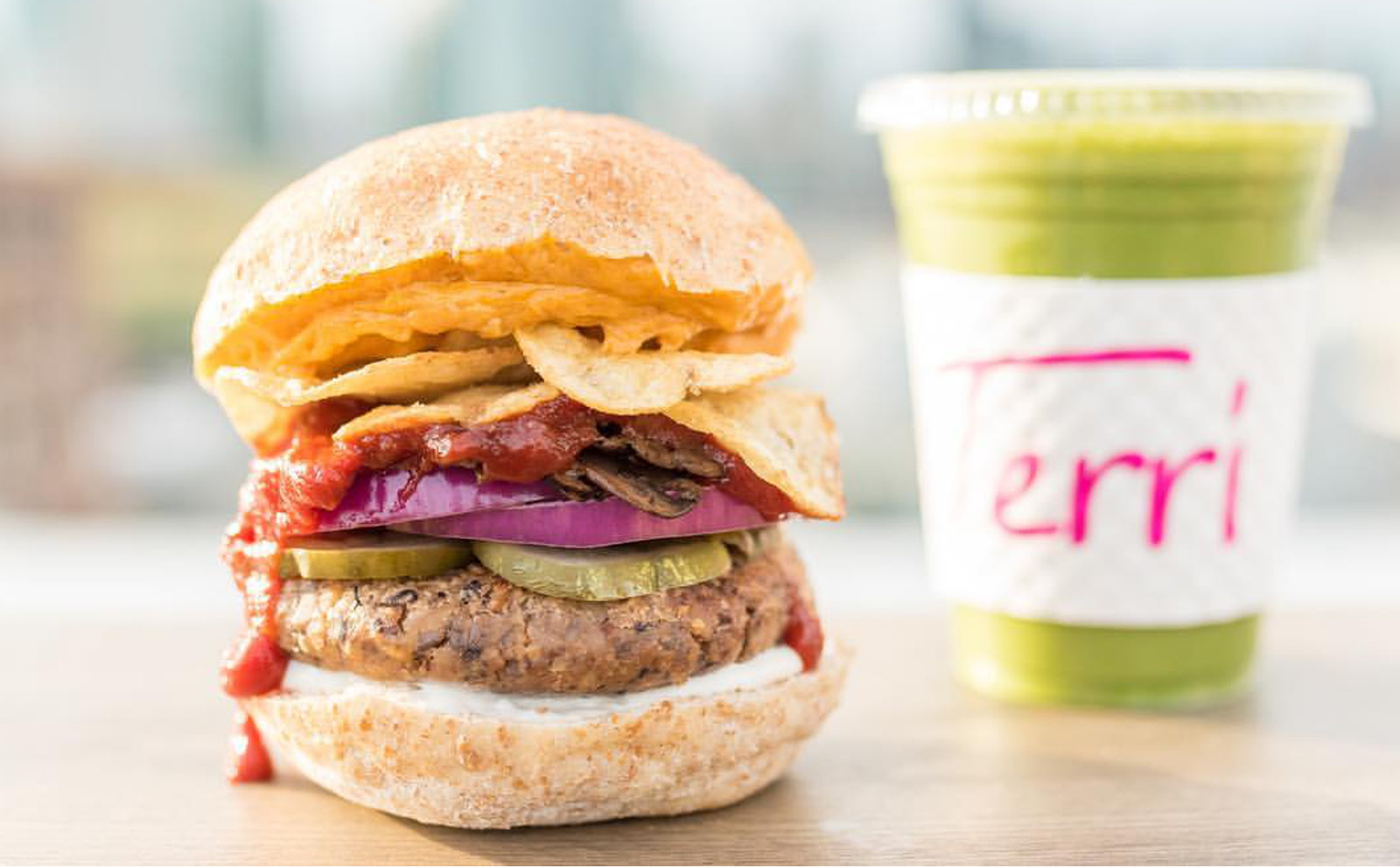 American consumers are changing. The days of settling for cheap, greasy fast food when on the go are over. More and more people are actively seeking out clean, healthy options and adding to that, around 40 percent are looking choosing to eat plant-based options over meat and dairy when they do eat out. It might seem like this shift would be damaging to the restaurant world, but it doesn’t seem that’s the case. Gallup research found 8 in 10 Americans eat at a fast food restaurant at least monthly, and 57 percent of young adults report eating it at least weekly.

So basically, people aren’t ending their love for fast, casual dining, they’re just demanding an experience and food higher than that you’d see at McDonald’s or Wendy’s. In fact, Nielsen found that about one-third of consumers will pay more for healthier ingredients, and the National Restaurant Association reports 70 percent of consumers said the availability of healthy menu items influences where they dine out.

At this intersection between better food and more plant-based options lies NYC’s Terri. Terri is a 100 percent plant-based fast, casual restaurant that has three locations across Manhattan. Having seen this drastic shift in consumer behavior, Craig Cochran, co-owner of Terri, knows a thing or two about what it takes to build a successful restaurant that can compete with changing trends.

Affordability and accessibility are two major factors that Craig wanted to incorporate into his own plant-based restaurants. Growing up without a lot of money in Buffalo, New York, Craig understands that finding food options that are good for you and the planet and animals can be incredibly difficult to come by. With this in mind, he set out to transform the New York food-scape, working his way from being a volunteer or bus boy at some of the city’s first vegan restaurants to finally opening his own place.

In a recent episode of #EatForThePlanet with Nil Zacharias, Craig shares his journey and his thinking about how making plant-based food available to more people can help change the face of our food system.

Starting a restaurant in NYC is difficult, to say the least, but Craig was certainly ahead of the game with the creation of Terri, which opened its first location in 2010. He also recently launched a new restaurant called P.S. Kitchen that caters to a more high-end profile and donates all their profits to local charities.

For Craig, food is a form of activism and whether his restaurants are making plant-based food more accessible or helping to empower people and communities, there is no question that they are making an impact.

To learn more about how Craig built his successful plant-based restaurants, you’ll have to listen in. 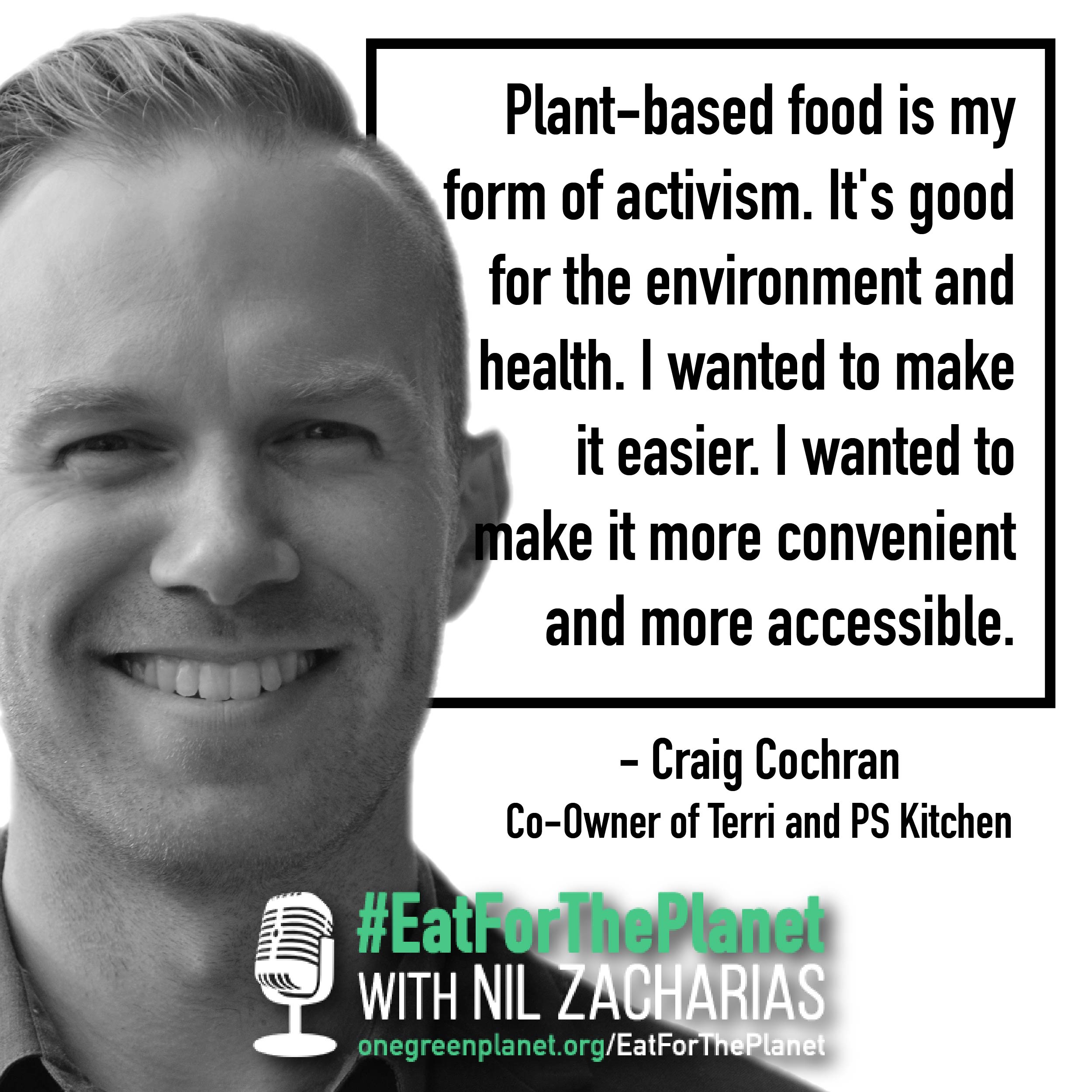