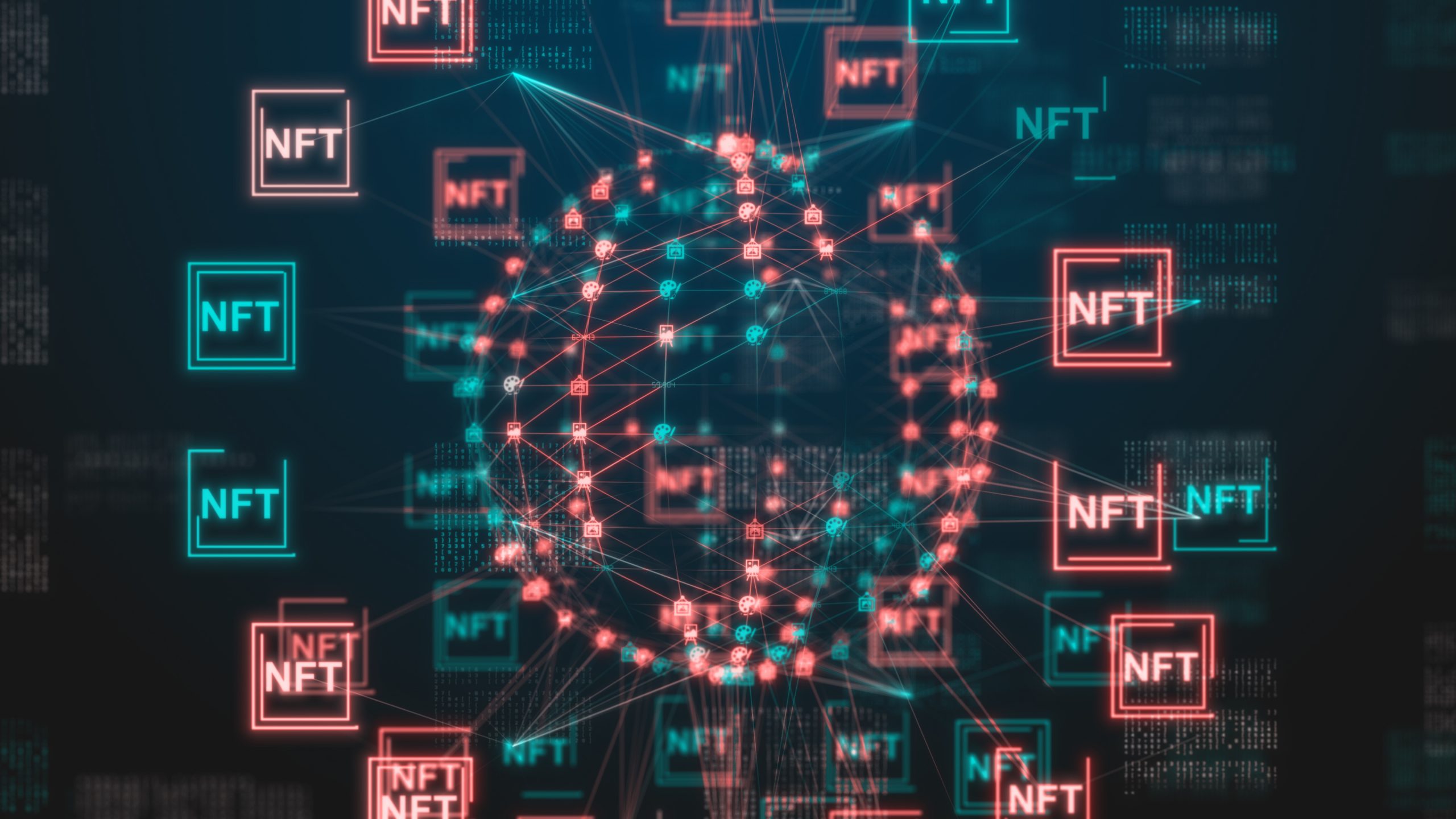 The Verge recently reported on the climate controversy surrounding NFTs, or non-fungible tokens. Another layer of cryptocurrency and its marketplace, NFTs also rely on and create significant greenhouse gas emissions.

NFTS and other cryptocurrencies, like Bitcoin, are bad for the environment. “Bitcoin uses more electricity per transaction than any other method known to mankind,” Gates told the Times, adding, “It’s not a great climate thing.”

Bitcoin’s enormous energy usage is mostly due to the “mining” process, which involves the use of specialized computers to solve increasingly more complex, and thus, energy-draining, algorithms.

ArtStation, an online marketplace for digital artists, canceled plans for an NFT platform after backlash from people that think crypto art is environmentally damaging. Some artists have said they’ll alleviate the damage with carbon offsets, but critics say it’s a small solution to a big problem.

“ArtStation going into NFT and saying “but don’t worry! We’ll pay for carbon offsets” is the equivalent of setting a house on fire then placing a single potted plant on the burned property as “compensation”,” shared Twitter user @Bleeeach.

NFTs dependence on blockchain makes them so energy-intensive, Fast Company reports. Ethereum, the blockchain most NFTs operate on and use a lot of energy. According to Digiconomist, Ethereum uses about 34 terawatt-hours (TWh) of electricity a year, making its carbon footprint similar to Croatia.

Read more about the environmental impacts of bitcoin in One Green Planet.