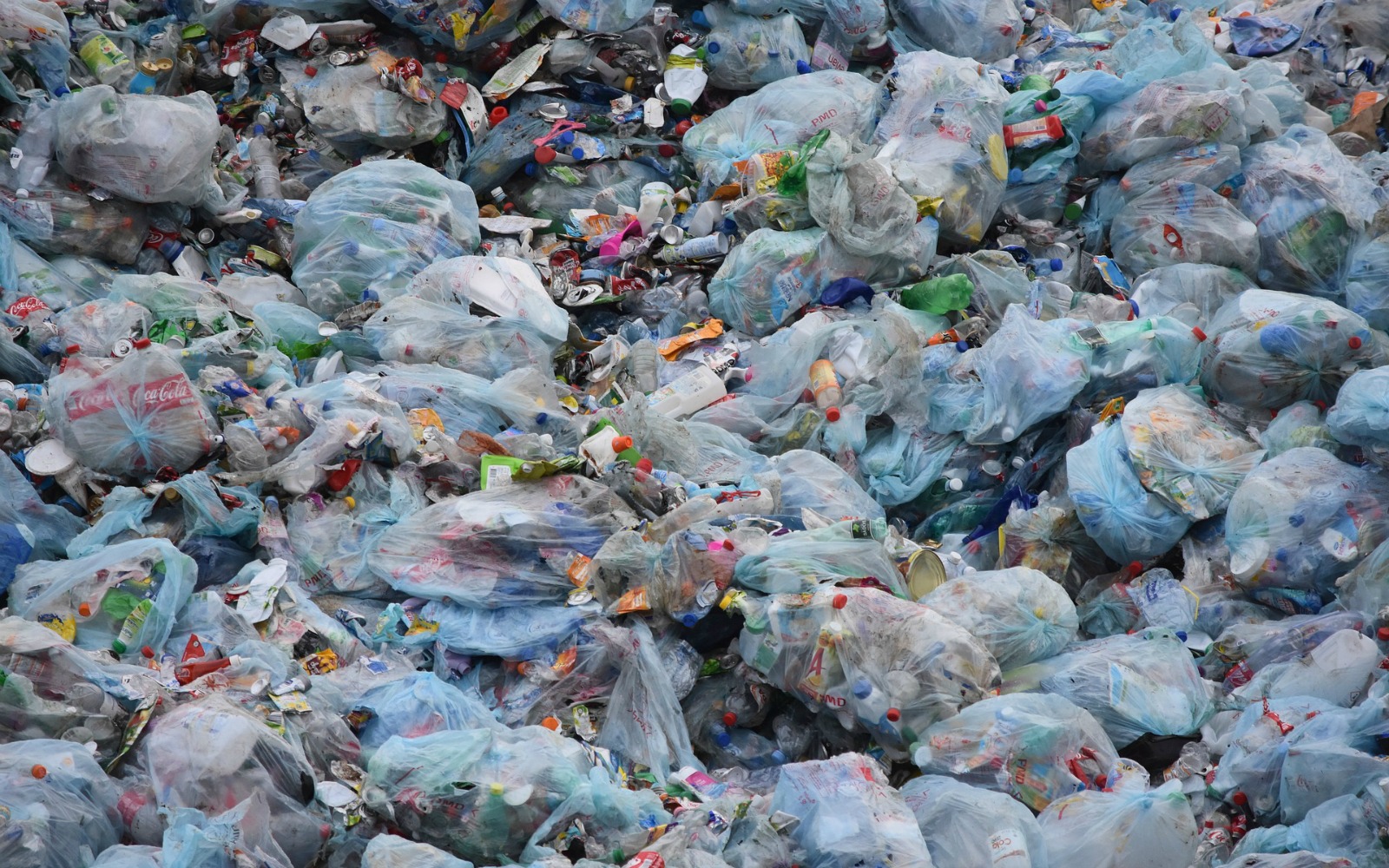 Plastic bags might seem like an easy and cheap way to carry items, but the truth is that plastic bags are wreaking havoc on our environment. Every single year, we use as much as 100 billion plastic bags and most of them end up polluting the planet and harming or killing countless animals. What’s worse, plastic bags don’t biodegrade.

Instead, once they’re tossed away and left to slowly start to break down (which can take thousands of years), these bags turn into hundreds of small bits of plastic that release dangerous chemicals and pose a serious threat to marine animals. Staggeringly, 800 marine species are at risk of extinction due to plastic and considering the fact that we dump 8.8 million tons of plastic trash into the oceans every year, we can only expect this number to increase. 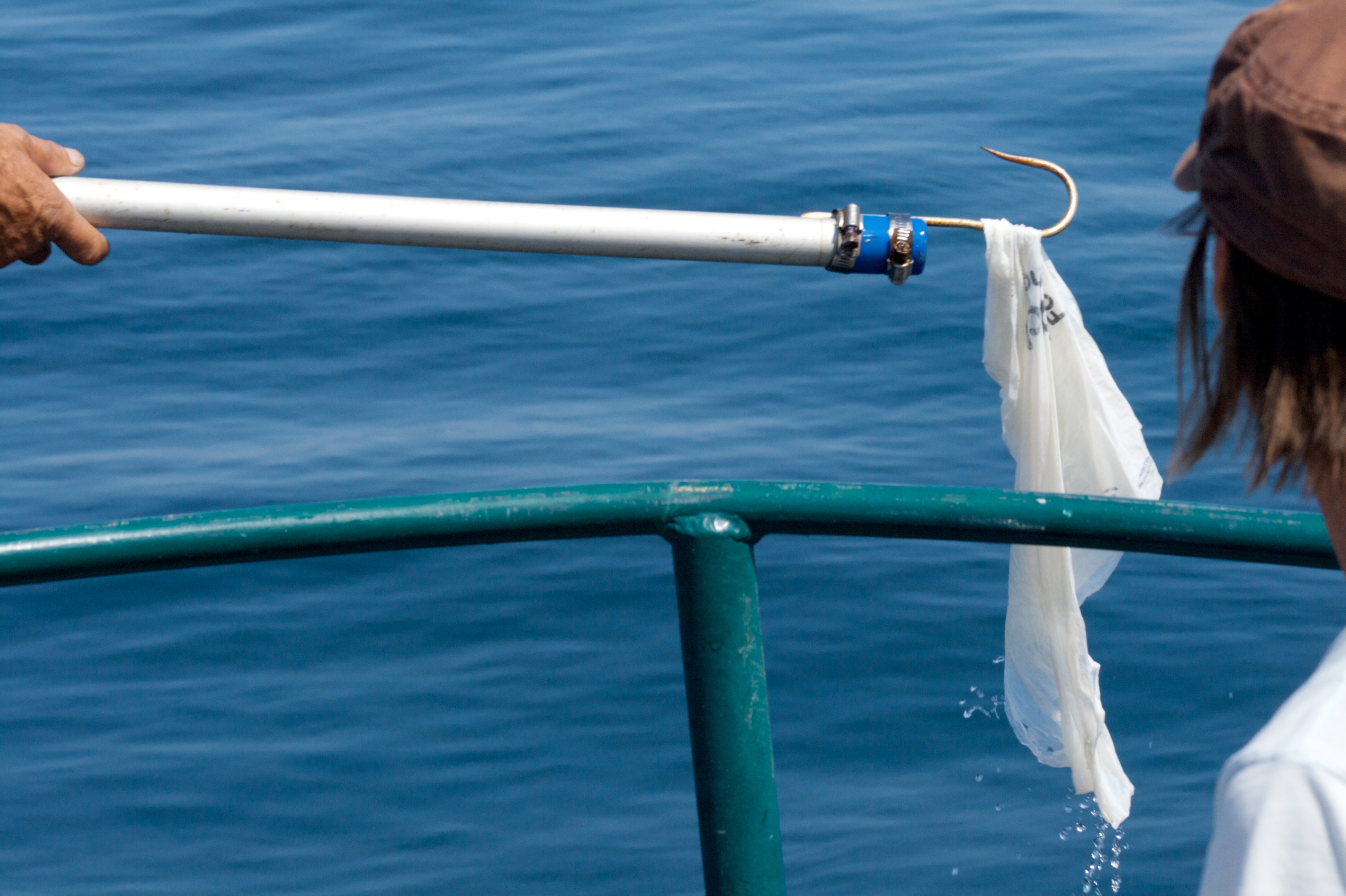 In response to the world’s growing plastic epidemic, Kenya has boldly taken the lead in curbing plastic. Not only has the country banned plastic, they have enacted the toughest ban that currently exists worldwide. Kenyans found producing, selling or using plastic bags may face imprisonment of up to four years or fines from $19,000 to $38,000.

The ban took ten years to finally pass and allows Kenyan police to go after anyone carrying a plastic bag. Judy Wakhungu, Kenya’s Environment Ministers notes that enforcement will first be directed at manufacturers and supplies, before turning their attention to citizens. Plastic garbage bags will also be taken off supermarket shelves and any visitors to Kenya will be required to leave their duty-free shopping bags at the airport.

Kenya is sending a very clear and strong message: plastic bags will not be tolerated. And perhaps an even bigger statement for the world to pay attention to, Kenya cares more about the environment than it does commercial interests. Cases have been filled by two plastic bag importers since the ban has taken effect, urging for Kenya to drop the ban. Impressively, Kenya’s High Court rejected the case, stating that protecting the environment was more important than the companies’ commercial interests.

The End of Plastic Bags Is In Sight

Although Kenya may have the current toughest plastic ban, there are thankfully many citizen-led initiatives to curb the use of single-use plastic bags elsewhere in the world.

Due to a lack of governmental regulation of plastic bags, U.S. citizens are taking it upon themselves to do their part. Over 200 communities across the United States have introduced anti-bag measures. In 2007, San Francisco became the first American city to ban plastic bags in specific stores, and similar bans now exist in coastal North Carolina and Portland. By Earth Day 2008, Whole Foods Market had stopped using plastic bags across its stores completely. In 2010 Washington, D.C. imposed a plastic bag fee that instantly reduced plastic bag use from 22.5 million to 3 million per month. Meanwhile, 30 rural communities in Alaska have banned plastic bags, while more bans are due to take effect in Texas, Hawaii, American Samoa and Maui. 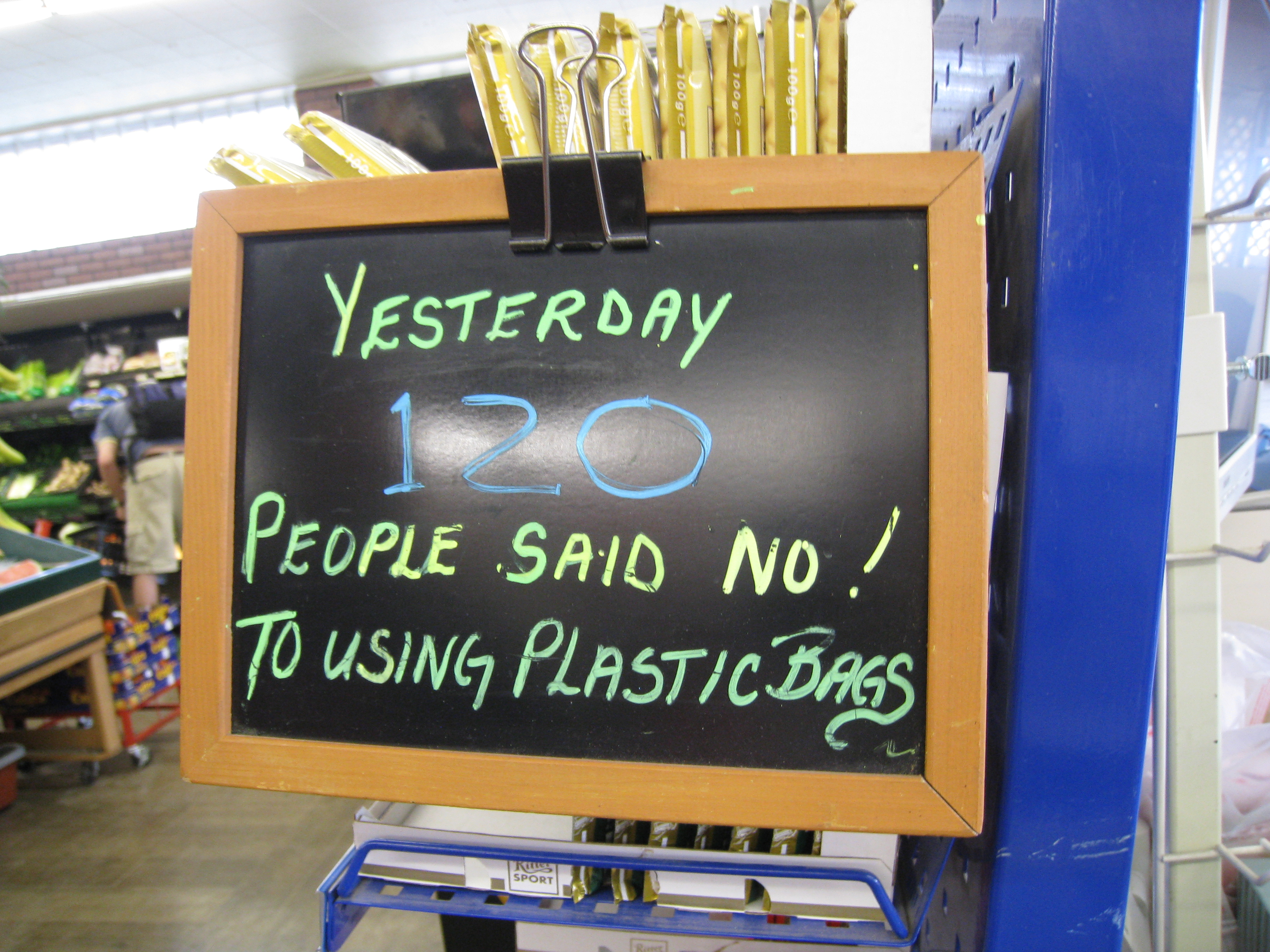 Not only have individual cities worldwide enacted plastic bag bans, laws have also been established nationwide. The first national ban on plastic bags was enacted over a decade ago in Bangladesh after plastic bags blocked storm drains, causing massive floods. In 2004, Sydney’s Oyster Bay in Australia banned plastic bags outright. Rwanda has been completely plastic bag-free for many years. China banned plastic bags in 2008, and in the first year of doing so, they eliminated the use of over 40 billion single-use plastic bags. India’s capital, New Delhi has passed tough laws that ban retailers from handing out plastic bags and can result in fines or jail time for plastic-bag manufacturers. With this in mind, we certainly don’t have to wait for cities to ban plastic bags, we can all start making a difference – now!

Knowing the damage that our plastic habit is wreaking on the planet and marine life, we all have the responsibility to stop this. Whether you cut one piece of plastic out of your daily routine or choose to go entirely plastic-free, we can all make a huge difference. Here are just a few easy tips:

Interested in learning more about how you can do your part to Crush Plastic? Check out One Green Planet’s #CrushPlastic campaign!