Japan Pledges To Be Carbon Neutral By 2050 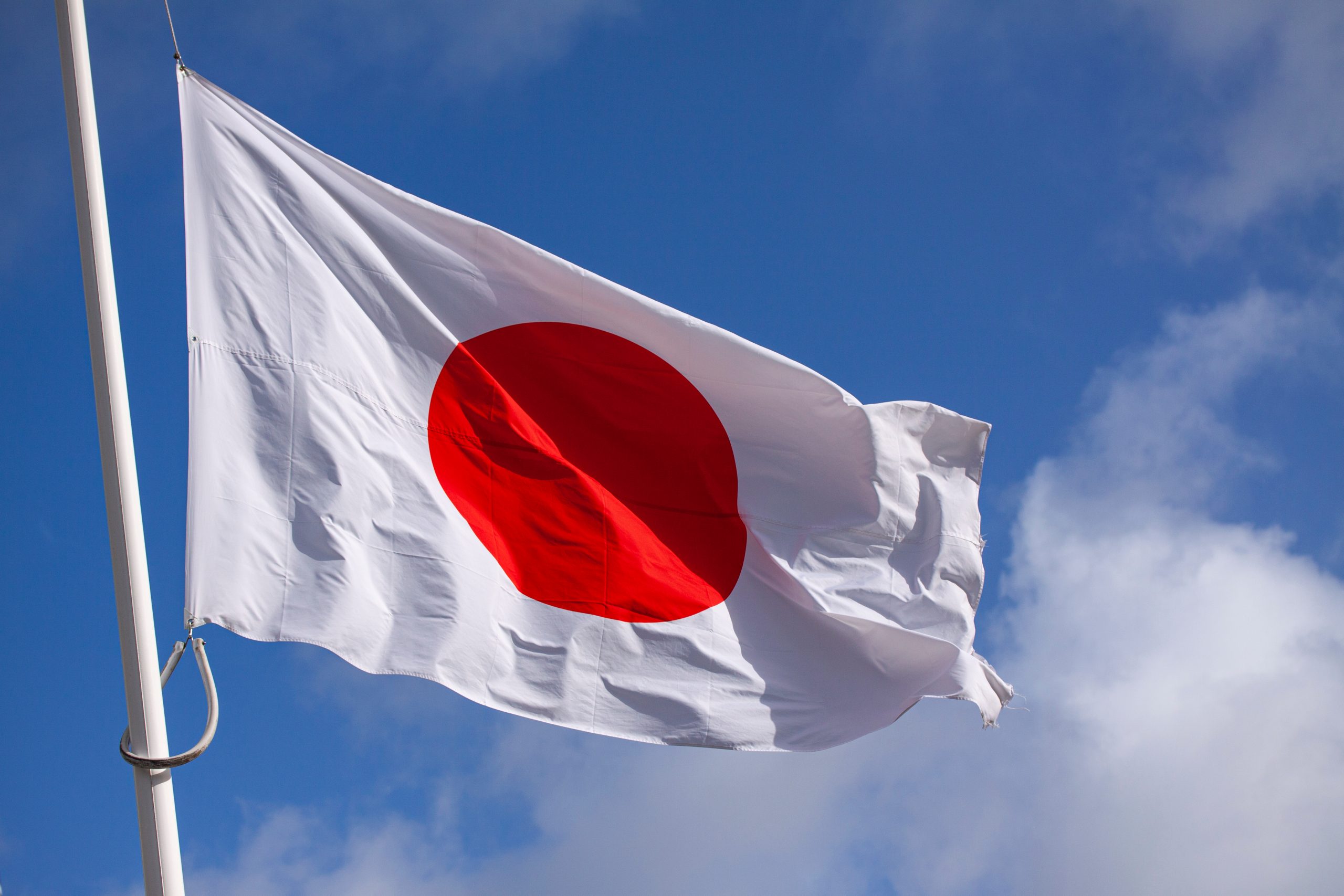 Japan pledges to be carbon neutral by 2050, its prime minister announced this week.

The prime minister, Yoshihide Suga, who took office in September, addressed Japan’s Parliament and called for the country to “be carbon neutral in 2050.” Limiting greenhouse emissions will not only help the planet, he said, but also benefit Japan’s economy and global reputation.

“Responding to climate change is no longer a constraint on economic growth,” Suga said according to Reuters. “We need to change our thinking to the view that taking assertive measures against climate change will lead to changes in industrial structure and the economy that will bring about great growth.”

Japan’s carbon-neutral pledge joins promises from China, the largest greenhouse gas emitter, and the European Union to bring their net carbon emissions down to zero.

The climate commitments from some of the world’s largest economies stand in stark contrast from the actions of the United States, the world’s second-largest carbon emitter. In 2017, President Trump pulled the country out of the Paris Climate Agreement and U.S. emissions remain at dangerous levels. Joe Biden has released his climate plan that would reduce greenhouse gas emissions and rejoin the Paris agreement.

Japan is the world’s fifth-biggest emitter of carbon dioxide. While the Japanese government plans to increase renewable energy, they have also built new coal-burning power stations in recent years.

Japan plans to reduce, not eliminate, its dependence on coal and has vowed to stop subsidizing the export of coal-fired power technology to developing nations, The New York Times reported. Decreasing dependence on coal will likely face resistance from Japanese industry, but Suga’s announcement may shift the country’s interest in coal to wind or solar energy sources.

Read more about large companies pledging to be carbon neutral and Japan’s plans to dump wastewater from Fukushima plant into the ocean.

Sign this petition to demand that the governors of Florida, Texas, and Louisiana commit to becoming carbon neutral by 2040!