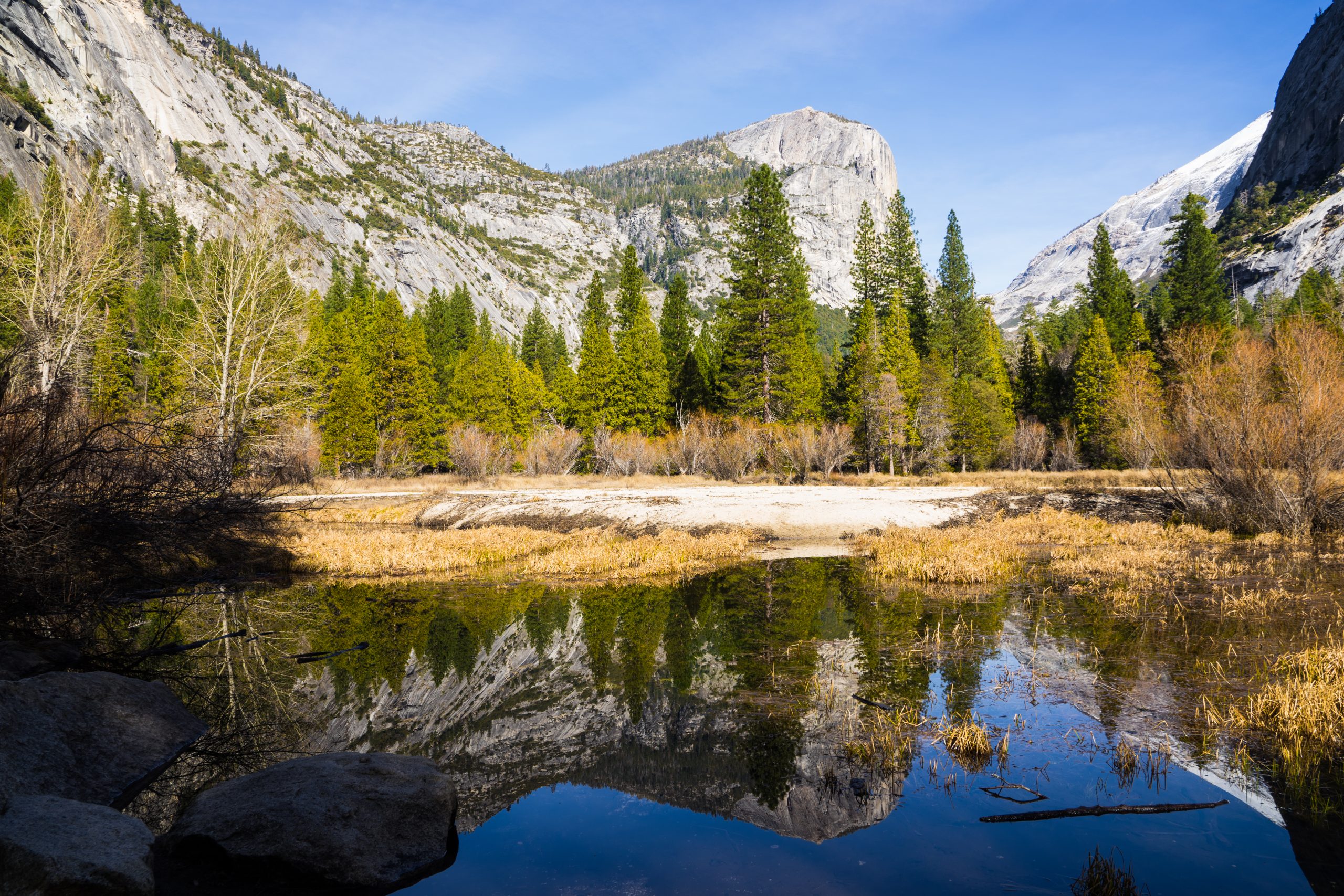 President Trump has signed the Great American Outdoors Act into law, providing $900 million annually to the Land and Water Conservation Fund (LWCF) which helps secure land for trails and parks.

The bipartisan bill also provides up to $9.5 billion over five years to address the maintenance backlog at national parks and public lands.

Since 1965, the LWCF has funded more than 42,000 state and local park projects in every state, preserved millions of acres of land, and protected many endangered species. The LWCF helps fund federal programs such as National Parks, National Forests, Fish and Wildlife, and Bureau of Land Management, and provides grants to state and local governments to acquire land for recreation and conservation. But an estimated $22 billion has been diverted from the LWCF since its inception, leaving many development projects unfinished and parcels of land unprotected.

The Great American Outdoors Act restores funding to the LWCF and the Restore Our Parks Act, using offshore oil and gas revenues, to support conservation and recreation opportunities across the country.

Although the bill had rare bipartisan support, President Trump heralded this law as a victory for him and the Republican party by not inviting any Democrats to the signing ceremony.

In fact, the bill was initially championed by Representative John Lewis, the Georgia Democrat and civil rights leader who passed away last month. Trump did not credit Rep. Lewis or any Democratic leaders in his remarks.

Trump’s support for the bill is actually a reversal of his previous plans to slash the LWCF budget by nearly 97 percent in the next fiscal year. The Trump administration’s budget proposals from past years also suggested significant cuts to the LWCF. His administration has also tried to strip protections from a number of national monuments.

The passage of the Great American Outdoors Act is a historic win for the conservation community, but stands in stark contrast to Trump’s continued assault on the environment, having reversed over 100 environmental rules since taking office.

Read more about Trump’s attacks on the environment including the rollback of the National Environmental Policy Act (NEPA) and his plans to allow oil drilling in the Arctic National Wildlife Refuge.

Sign this petition to demand that the Trump administration restore NEPA!