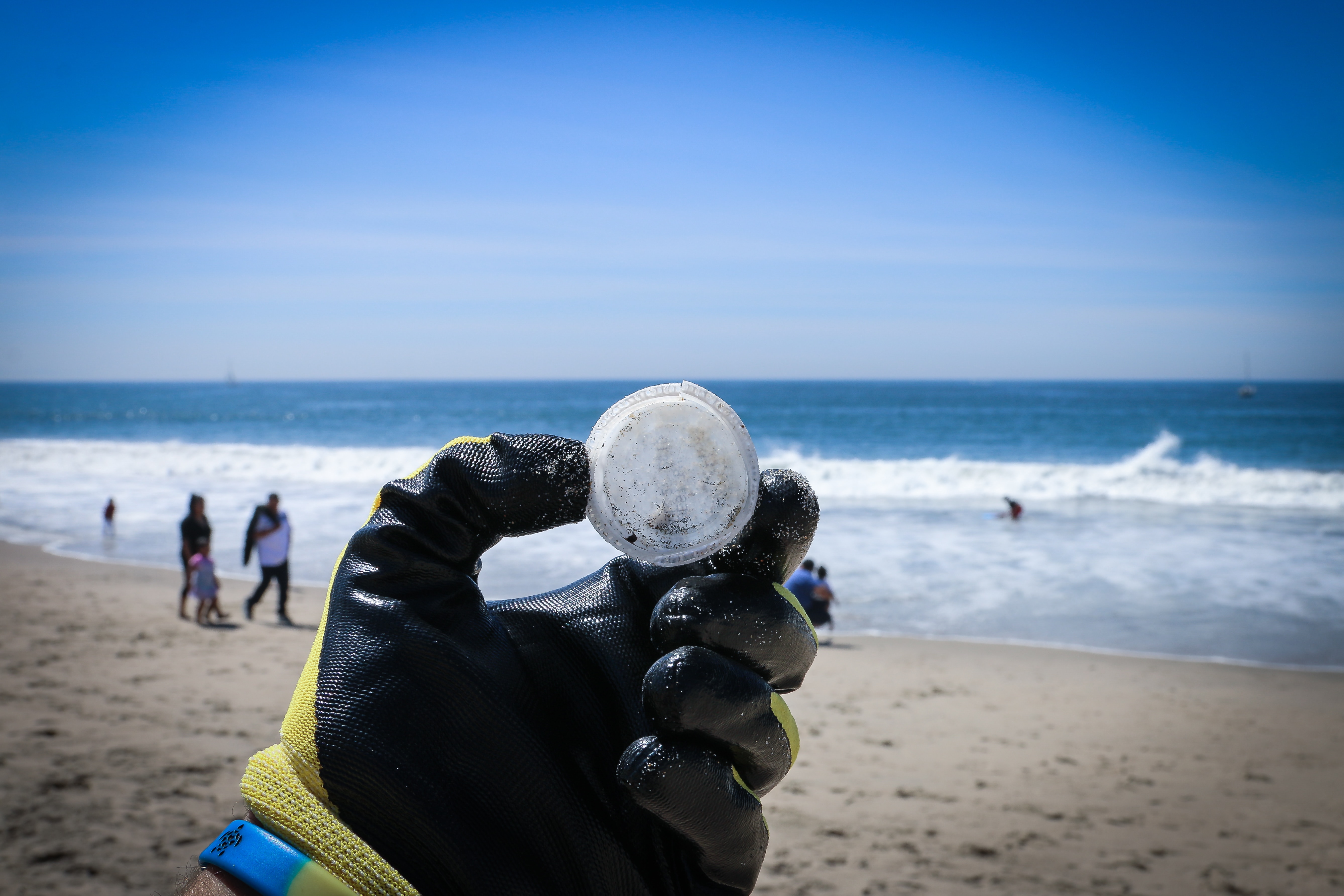 The Coca-Cola company unveiled a sample bottle made with recovered marine plastics. In a partnership with technology companies, the soda giant created 300 bottles made using 25% recycled marine plastic, bottles that were gathered from Mediterranean beaches and oceans.

The bottle was made with a chemical process that took the waste and put it through an enhanced recycling process. This removed any impurities and made it “virgin grade” so it would be safe for use in drink packaging. This technology can be applied to other marine wastes and plastics thought to be too low grade to be reused.

Designed with companies Ioniqa Technologies, Indorama Ventures, Mares Circulares (Circular Seas), the bottle is the first of its kind to be made from marine waste. The company plans to use this bottle in 2020.

Talking about the wider benefits of the recycled bottle, Bruno van Gompel, Technical and Supply Chain Director, Coca-Cola in Western Europe, said, “Enhanced recycling technologies are enormously exciting, not just for us but for industry and society at large. They accelerate the prospect of a closed loop economy for plastic, which is why we are investing behind them. As these begin to scale, we will see all kinds of used plastics returned, as good as new, not just once but again and again, diverting waste streams from incineration and landfill.”

In January 2018, Coca-Cola published it’s “World Without Waste” initiative. This commitment focuses on plastic packaging lifecycle and has a goal to collect and recycle each bottle or can it sells by 2030. The company introduced “PlantBottle” packaging made from 30% plant-based materials in 2009.

Read more about marine waste in One Green Planet. See what companies like Adidas and Nestle are doing with plastic. Budweiser just announced it was removing plastic rings in the United Kingdom.