Why BlueNalu’s Fish Factories Will Save Our Oceans 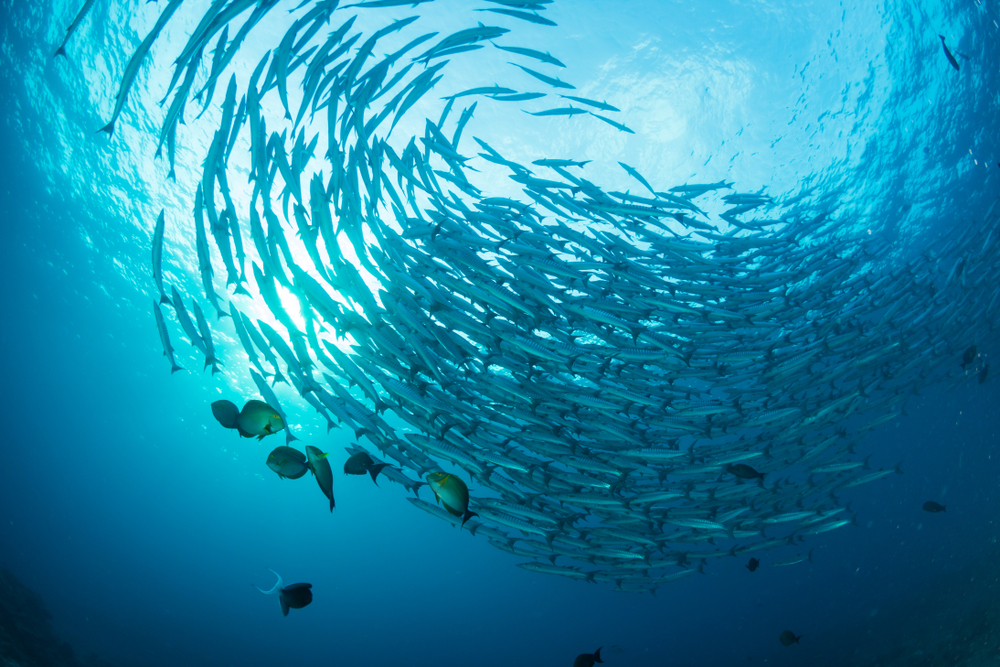 Our oceans are dying. This might seem like a harsh stance, but the reality is study after study indicates that we are taking too many fish and marine species out of the oceans and putting way more pollution than even the most vast waters can handle. Experts predict that there will be more plastic in the oceans than fish by the year 2050 and overfishing has become so extreme that global fishstocks could collapse within that time frame as well. Add ocean acidification, rising sea temperatures and levels, and climate change into the mix and we’ve got a recipe for disaster.

You see, life as we know it relies on having healthy, stable oceans. Oceans provide up to 80 percent of our oxygen, act as carbon sinks absorbing around 30 percent of the carbon dioxide we release a year, and help to regulate our climate. In the prophetic words of Captain Paul Watson, “If the ocean dies, we die.”

While there are many things we can do as individuals to help the oceans, like not using harmful pesticides on our lawns or reducing our plastic use, reducing the amount of seafood we consume is another major area that can help alleviate the strain on overtaxed oceans. Unfortunately, it doesn’t seem like demand for fish or shellfish is going down and many people see these as “healthier” alternatives to beef, pork or chicken, and often believe eating fish is necessary to get enough Omega-3s (for the record, it’s not). This is where BlueNalu, an innovative new company that is pioneering cellular aquaculture comes in.

In a recent episode of the Eat for the Planet with Nil Zacharias podcast, Lou Cooperhouse, Co-Founder, President, and CEO of BlueNalu, stopped by to share how his company’s innovative cellular fish factories have the potential to save the oceans … and then some.

Lou comes from a long career in the food industry having worked for giants such as ConAgra and Campbell’s Soup, but when he started noticing the rise of the cellular agriculture industry and recognized it’s potential applications for seafood, he knew this was a technology that could provide a real solution. In this fascinating and hopeful conversation, Lou gets into BlueNalu’s plans to develop cell-based salmon, tuna, shellfish, and more, explaining how they hope to use the technology they develop to get more truly sustainable and healthy seafood into schools, restaurants, and commercial food service providers.

As Lou sees it, they are in the ocean business and their primary goal is to create a product that is superior to wild-caught and farmed seafood for the benefit of the consumer, the planet, and of course, the fish themselves.

To learn more about Lou’s vision for cellular aquaculture “fish factories” and how they might change the face of the fishing industry for good, listen in.

If you like this episode, be sure to subscribe to the Eat For The Planet with Nil Zacharias podcast for new episodes with food industry leaders, health, and sustainability experts, as well as entrepreneurs and creative minds who are redefining the future of food – and order your copy of the Eat For The Planet book!