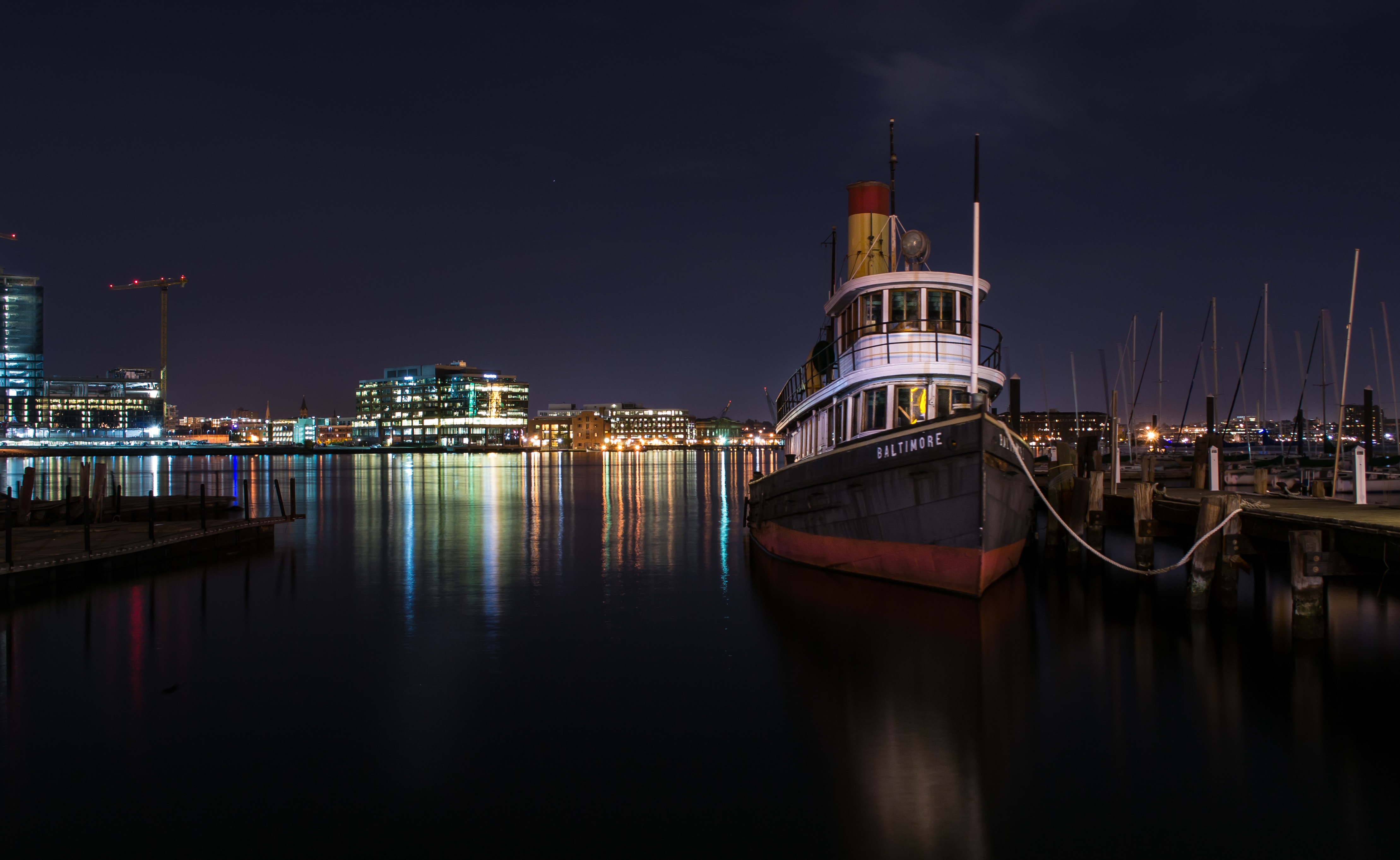 On October 19, Baltimore began its plastic foam ban. The ban is aimed at businesses and includes Styrofoam containers.

The ban has already started in Annapolis, Maryland. All coffee shops, food trucks, restaurants, cafes and cafeterias will have to comply with the law and remove styrofoam containers, also called polystyrene. “Containers” include cups, plates, bowls, clamshell and takeout containers.

Maryland will begin a state-wide plastic foam ban in 2020. The state is reportedly considering a plastic bag ban as well.

Styrofoam is one of the most common plastics and does not break down. Instead, it breaks into tiny pieces and clings to pollution in waterways. Animals then mistake it for food and ingest it, where it can be harmful to their intestinal systems.

Brooke Lierman, who co-sponsored the state-wide ban, said of her hopes for the reduce styrofoam, “My hope is that people will realize, ‘My streets are cleaner, our rivers are cleaner, I’m not seeing this form of trash, and I don’t even miss it,’ and want to do more to eliminate single-use plastics from our lives entirely.”

Read more about styrofoam in One Green Planet.