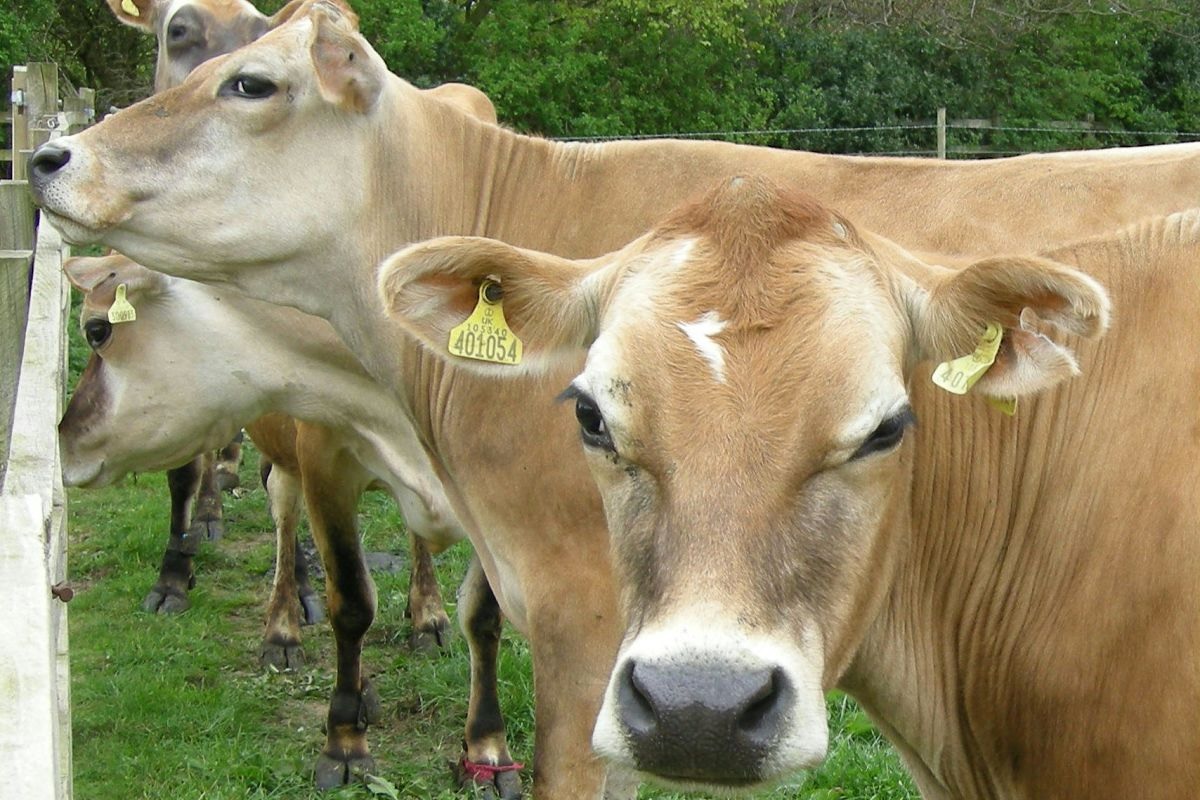 A report backed by the United Nations Environment Programme (UNEP) named the global food system as the biggest threat to wildlife in February. The UK-based Chatham House report said that for the last 50 years “conversion of natural ecosystems for crop production or pasture has been the principal cause of habitat loss, in turn reducing biodiversity”. It further argued that that raising non-human animals for food has a “disproportionate impact” on the environment and wildlife. So the report called for people to adopt diets that are more plant-based. Such diets would help tackle the climate crisis too, partly because animal-based food production significantly contributes to CO2 and other greenhouse gas emissions.

2020 analysis, produced for Humane Society International UK (HSI/UK), showed that the UK government itself needs to adopt a plant-based diet. HSI/UK’s assessment looked at the UK parliament’s food purchasing and found that meat, dairy, fish, and eggs accounted for a whopping 72% of its monthly food-related carbon footprint.

To put it another way, the UK government, along with others around the world, have to start leading by example in tackling the threat agriculture poses to the natural world.

Get your own house in order

The UK is hosting the COP26 climate summit in November this year. In advance of the event in Glasgow, the government has been talking tough about how “way off target” the world is in tackling the unfolding environmental catastrophes. COP26 president-designate, Alok Sharma, recently told UN member states that “We need to do more, and we need to do it urgently”.

However, the government’s actions rarely live up to its bold words. Recent examples of its ‘do as I say, not as I do‘ approach to the climate and biodiversity crises are authorizing the use of pollinator-killing neonicotinoids in England and opting for a policy on plastic waste exports that means it can continue to dump environmentally damaging rubbish on poorer countries. It’s also greenlit plans for the country’s first deep coal mine in 30 years.

Action should start in the corridors of power

As HSI/UK’s analysis shows, the government is also falling short with regards to its parliamentary diet. The assessment is based on purchasing data for catering in the UK parliament from February 2020. As Claire Bass, HSI/UK’s executive director, explained: “Our analysis found that animal products served in canteens and restaurants in the Commons [parliament] account for an astonishing 72% of the total food greenhouse gas footprint”.

The analysis revealed that, although dairy, beef, and pork only made up 25% of the catering services’ procurement, by weight, they accounted for 53% of the total production-related greenhouse gas emissions. In contrast, vegetables, fruits, pulses, and grains made up 47% of the total purchasing weight. Yet they accounted for only 14% of the associated greenhouse gas emissions.

HSI has urged the government to ax their procurement of animal-based products by 50%. Bass said that the UK needs “bold and ambitious policies and actions” if it is to meet its target of reaching net zero greenhouse gas emissions by 2050. She asserted that such policies and actions “should start in the corridors of power, with politicians showing the merits of eating more planet-friendly and sustainable plant-based foods”.

Political inaction on the necessary shift towards plant-based diets doesn’t stop at parliament’s canteen door either. The UK government revealed its plans for shaking up farming subsidies in November 2020. The proposals, if implemented, will see farmers subsidized, i.e. given public money, for adopting more nature-friendly farming practices. That would be a welcome break from the current system, whereby the government hands out public money to farmers based on the amount of land they own or rent. The Guardian reported that the change would mean the government uses subsidies to pay farmers to “restore wild habitats, create new woodlands, boost soils and cut pesticide use”.

This policy is in line with other reforms the Chatham House report called for. The report argued that “we need to farm in a more nature-friendly, biodiversity-supporting way”, with native ecosystems restored on “spared agricultural land” and more spaces “set aside for nature”. But the government’s subsidies plan contained a grand total of zero proposals on reducing animal-based farming or encouraging mainly plant-based diets.

Shifting “global dietary patterns” to “diets based more on plants” was the primary reform the Chatham House report advocated. That suggestion was echoed in another recent report, which was commissioned by the UK Treasury. The Dasgupta Review, named after its author Partha Dasgupta, assessed the “economics of biodiversity”. The Guardian reported that the review asserted “overconsumption of produce linked to [environmental] damage, such as beef, must be cut”. A recently released UN report makes a similar call too.

In short, although the UK government talks a good game on the climate and biodiversity crises, it’s not delivering what we need to tackle them. That’s particularly apparent in its lack of political action to reduce animal-based food production for the sake of wildlife and the planet. Indeed, successive UK governments have spent seven years massacring over 100,000 badgers on behalf of farmers who trade in cows.

Meanwhile, Joe Biden appears to be making tackling the climate crisis a central part of his administration’s focus. Despite that, he’s appointed Tom Vilsack as his agriculture secretary. As director of People’s Action George Goehl pointed out in the Guardian, Biden’s pick “raises serious red flags” due to his pro-big agriculture record while in the same role in the Obama administration. In 2019, the Intercept described him as “a mouthpiece for the corporate dairy industry”, which is the industry he’s worked in since his last stint as agriculture secretary.

Although Vilsack says he now recognizes that change is needed, it’s hard to imagine he has what it takes to drive the transformative food systems shift that’s necessary. The UK government’s actions, and its prime minister’s quip about veganism being “a crime against cheese-lovers,” show it’s ill-suited to the task too.

Sign this petition to tell the European Union to live up to their Paris climate commitments, and reduce your reliance on gaseous meat and dairy products!