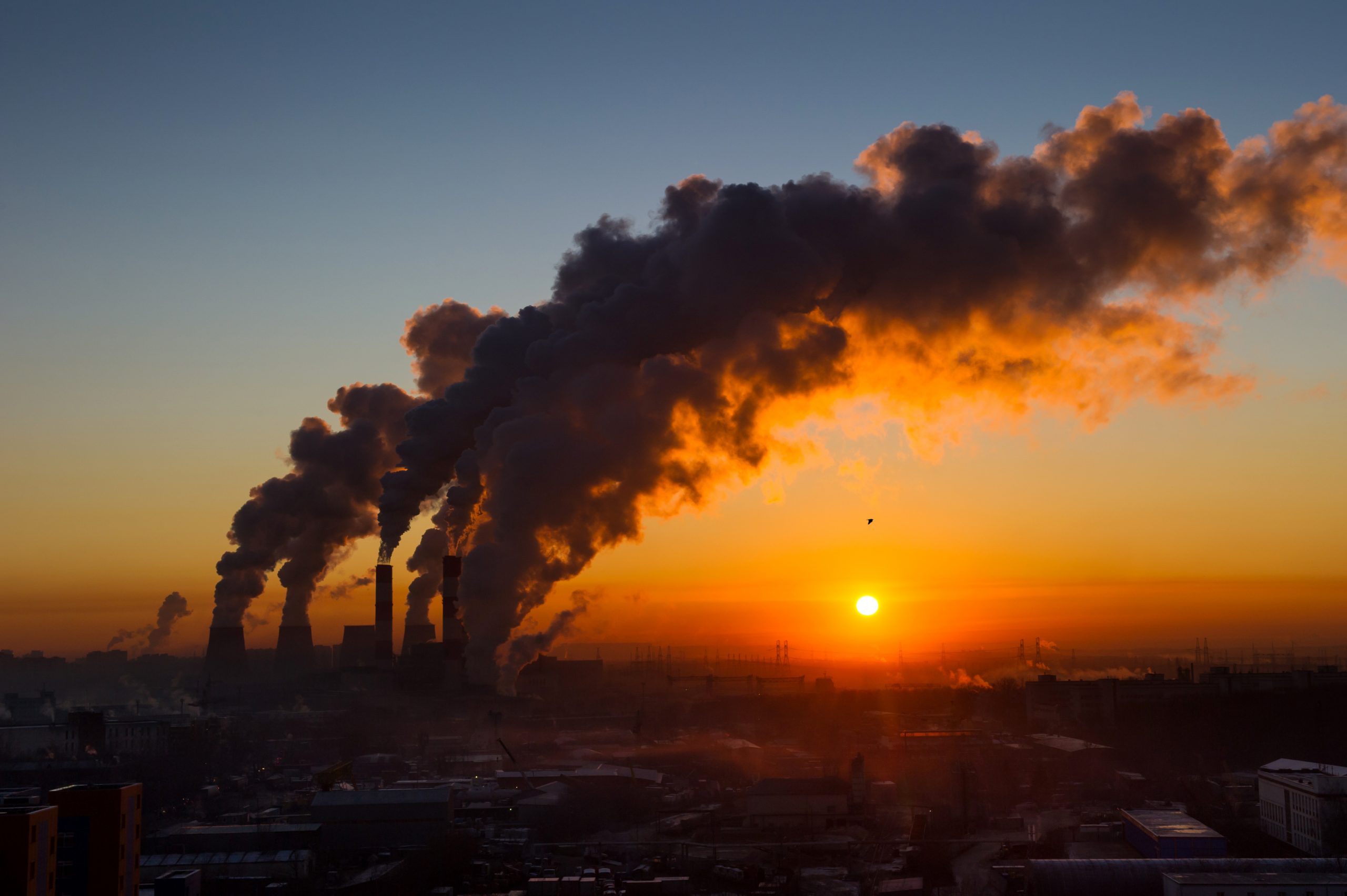 A coalition of 21 states sued the Trump administration Friday for rolling back one of the nation’s most essential environmental laws.

Lead by California and Washington, the lawsuit seeks to prevent the Trump administration from gutting the 50-year-old National Environmental Policy Act (NEPA).

In July, the administration announced new regulations to reduce the number of projects that will be subject to NEPA review and shorten the timeline for reviews and permits. The changes are meant to speed up federal projects such as mines, highways, and pipelines by removing the requirement of considering the project’s contribution to climate change.

“It requires the federal government to ‘look before it leaps’ by requiring decisions be informed by facts and science,“ said Ferguson’s statement. “NEPA allows our voices to inform public decisions, provides a tool for holding the government accountable and builds transparency into the federal decision-making process to build trust. This administration’s insidious attack on one of our most important environmental laws is an attack on the democratic process itself.”

California Attorney General Xavier Becerra is no stranger to taking on the Trump administration.

“The Trump Administration has spent the better part of four years trying to roll back critical protections and undo hard-fought progress, particularly when it comes to our environment, public lands, and natural resources,” said Becerra. “But we haven’t let this unlawful conduct go unchecked. We’ve fought back – and won. Today, we’re filing our 100th lawsuit against the Trump Administration. With today’s challenge, our goal is simple: preserve the public’s voice in government decision-making as federal projects threaten to harm the health of our families in our own backyards.”

Weakening NEPA is one of the biggest deregulatory actions of the Trump administration, which has moved to roll back 100 environmental protections since he took office.

Read more about Trump’s attacks on the environment that hurt animals including the Safe Drinking Water Act and plans to allow oil drilling in the Arctic National Wildlife Refuge.