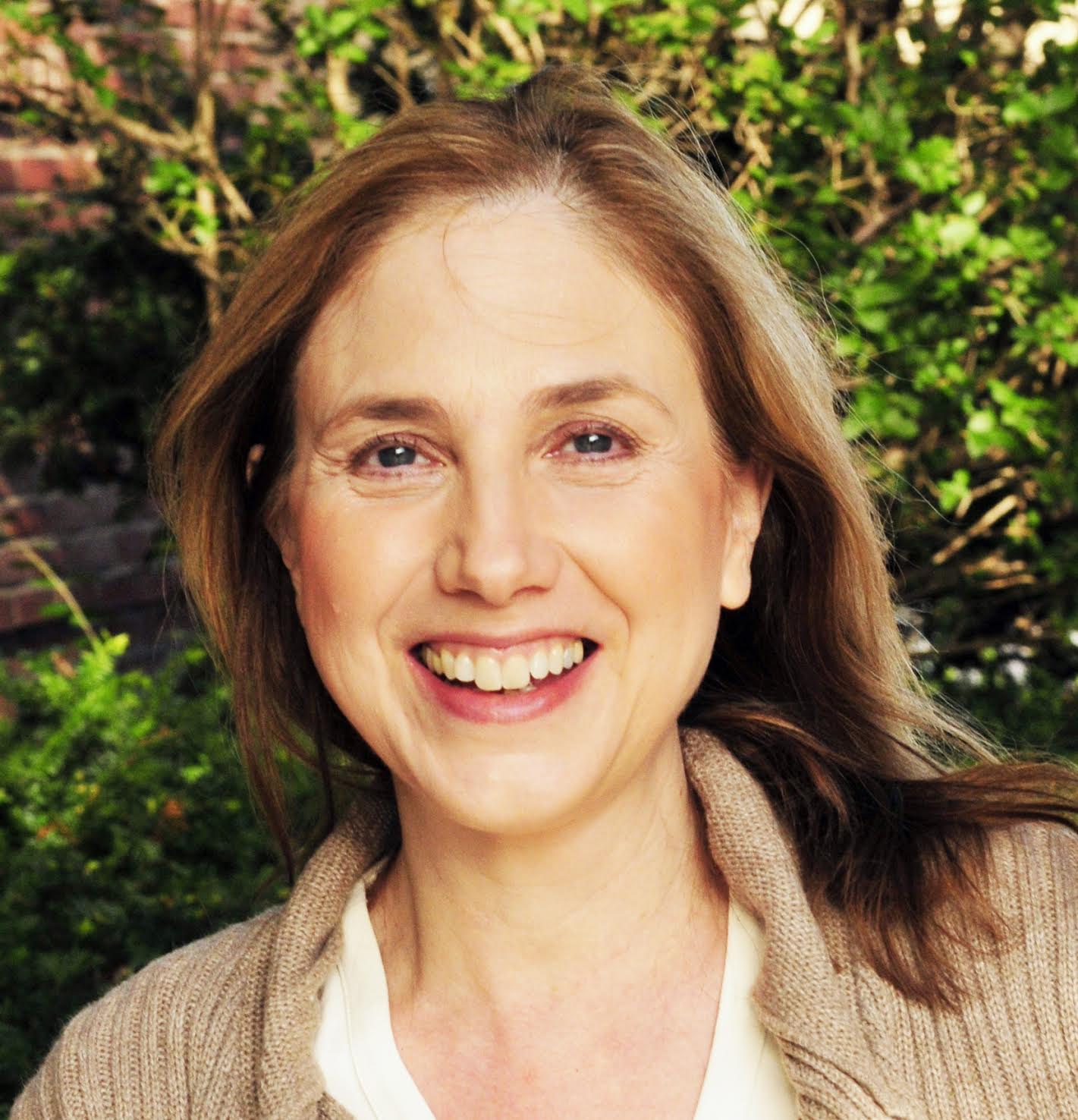 Since 1995, Barbara has worked to expose and oppose the exploitation of animals and especially the use of animals in experiments. She founded CAARE in 2014 to research and disseminate information about the power of emerging science to make compelling progress in ending the use of animals in research, while also raising awareness of the immense suffering that animals in laboratories endure. Before starting CAARE, Barbara worked as a Registered Nurse for 12 years. She left nursing to pursue her passion advocating for animals, working as a campaign director for a national animal protection organization, coordinating numerous campaigns to protest animal abuse in corporate, university and government laboratories, resulting in the termination of some of those experiments.