World’s “Most Beautiful Snail” Under Threat From Illegal Shell Trade 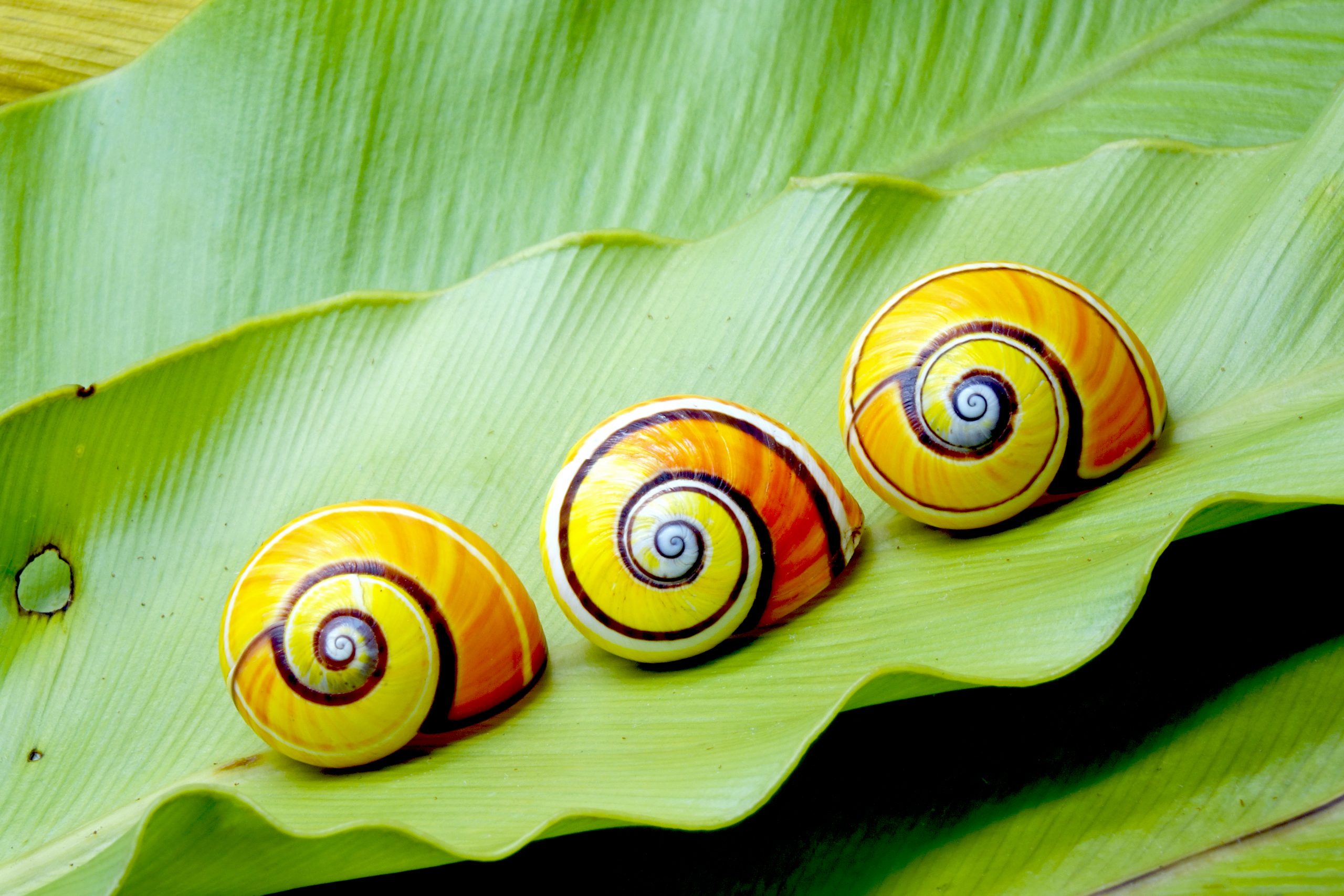 Cuban snails are endangered and are in trouble because of the global wildlife trade, according to a new story from National Geographic. The shells come in a variety of colors and Cuba is known for its diversity of snails.

Painted snails, called Polymita are popular with collectors and tourists. All six Polymita species are listed as endangered and its been illegal since 2010 to take these snails from nature. Under the Convention on International Trade in Endangered Species of Wild Fauna and Flora (CITES), Polymita trade has been banned since 2017.

Between 2012 and 2016, Cuba’s customs department sized 15 seizures encompassing 23,000 painted snail shells on the way to the US. Illegal trade still flourishes despite CITES, especially to the United States and Spain. Illegal trade is mostly in large batches by professional black market operatives.

In 2015, the state daily paper Granma in Cuba said the snail was in trouble due to poaching and environmental degradation. “The growing threat (to the mollusk) is due mainly to the loss or change of its natural habitat and over-exploitation from indiscriminate poaching linked to the illegal trade in the shells, the paper said.

See more about the snails, below:

Sign this petition to stop the illegal wildlife trade.