Wild Elk With Tire Around Neck is Free After Two Years 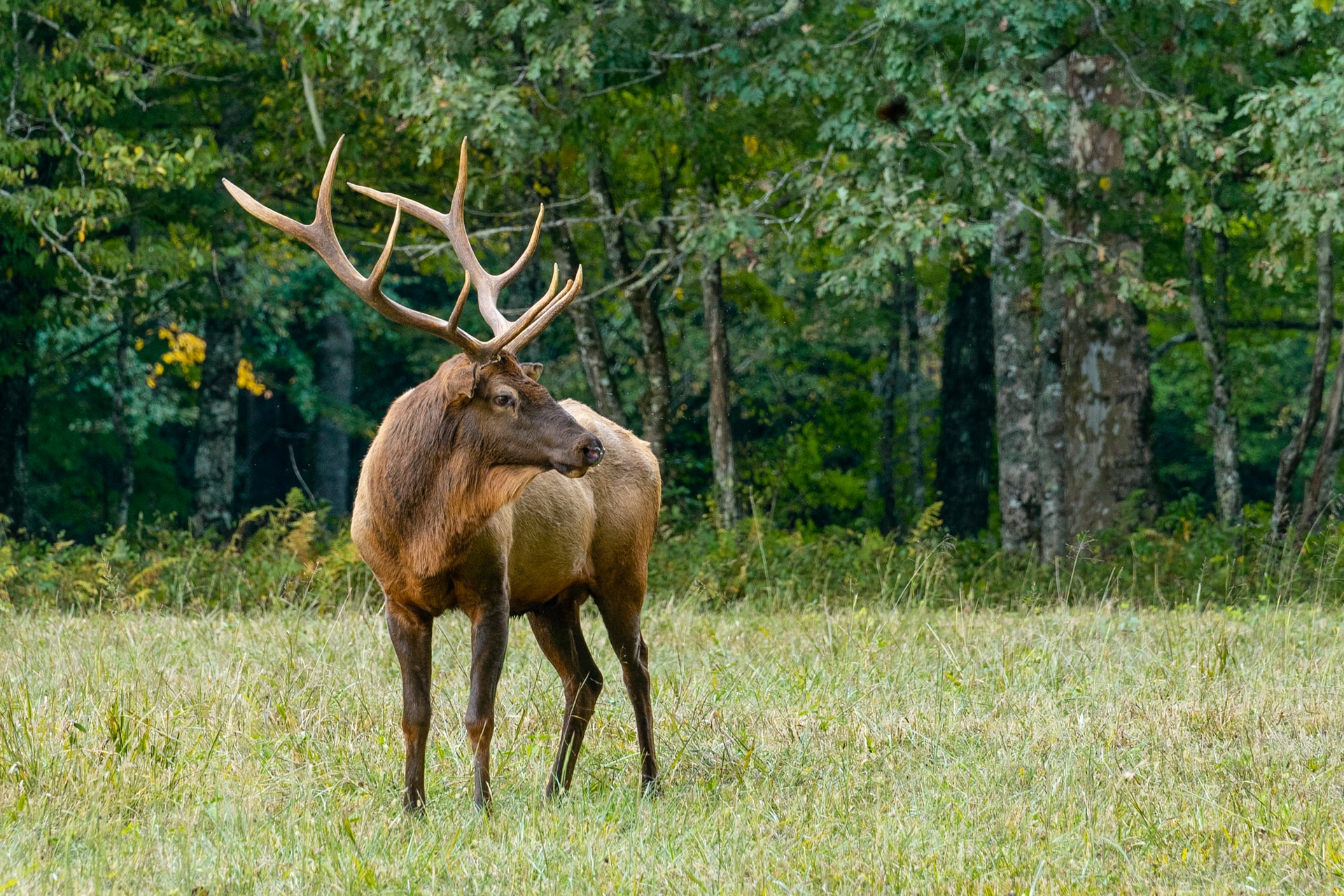 A wild elk in the Colorado hills was spotted with a tire around their neck in 2019. Recently, wildlife officials were able to track the elk down and finally remove the tire.

The tire had been filled with dirt and pine needles. Thus, it was very heavy and must have made walking quite difficult for the elk.

Wildlife officers first had to tranquilize the animal. They tried to avoid removing the elk’s antlers, but were forced to when they could not cut through the tire. The four-and-a-half-year-old elk was mostly uninjured despite having the tire around their neck for two years. The elk was only missing some hair and had a few scratches from the tire.

The wildlife officials had made several previous attempts to get ahold of the elk but were not able to. However, mating season helped them finally able get close enough to tranquilize the young elk.

No one knows just how the tire got stuck on the elk’s head, but it is yet another example of human trash interfering with wildlife and causing them danger.