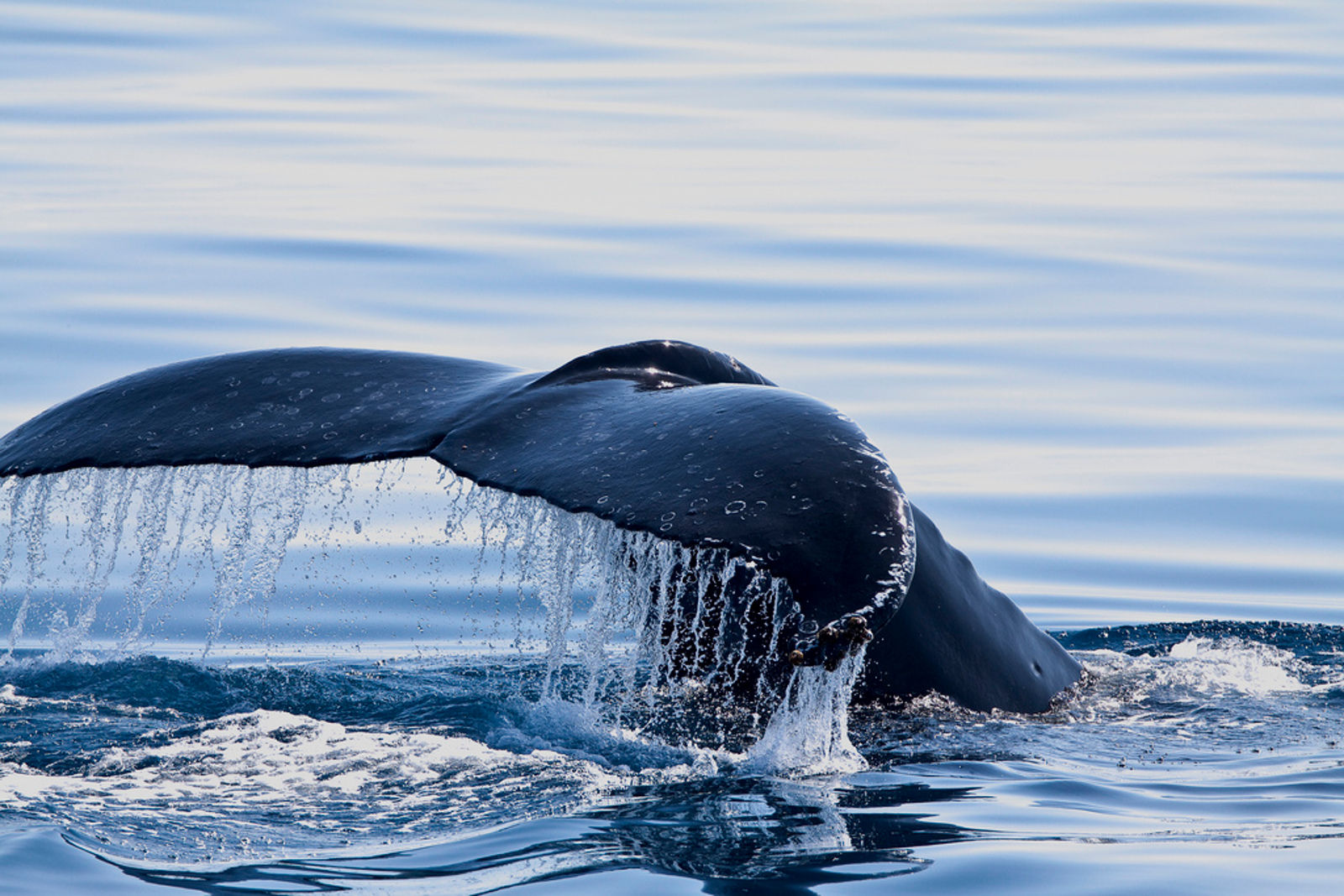 The issue of whaling is something that has grabbed mainstream attention for a number of years now, and while it is a huge problem in the world’s oceans, it is by no means the only one of man’s activities that is ending the lives of these magnificent creatures.

Noise pollution is especially deadly, yet it’s an issue that is rarely discussed in the animal rights movement. Whales are particularly vulnerable to sound interference in their environment due to the fact that their entire social system relies on the ability to communicate effectively across huge distances. They rely on sound to find food and retain bonds to others in their group, yet human activities are making it increasingly difficult for them to communicate with each other, and as a result the death toll is ever rising.

With many species of whale, such as the North Atlantic right whale whose numbers are as low as 500, already on the brink of extinction, our hazardous oceanic activities continue to jeopardize their survival. If we’re not careful these incredible animals will soon be lost forever.

There’s a huge amount of traffic in today’s oceans, which increases the chances of a collision occurring. Ship strikes are a phenomenon which is supposed to be averted by the invention of warning signalling and distress callings, however some whales, including North Atlantic right whales, are actually drawn to these noises, and end up being the victims of ship strikes, or fishing net entanglements. A study showed that eight out of 10 right whales had lacerations on their bodies from where they had come into close contact with these items, and many others have met their fate in the same way.

The deafening noises from offshore drilling operations by the oil and gas industry is reaping devastating consequences, killing hundreds of whales and dolphins at a time. Scientists have said this extreme noise pollution could someday lead to an extinction right before our eyes. The whole social network of whales is dependent on their ability to call back and forth to each other, but we are filling their ocean with noises so loud that their communication channels are compromised leaving them unable to find each other or to find the food they need to survive.

Research shows a close connection between jarringly loud noises and droves of marine mammals being stranded ashore. Although most mass strandings are unexplained, increasing evidence suggests that manmade noises are playing a major role in their occurrences. Beaked whales are some of those most at risk as they are extremely sensitive to sound. It is in their nature to dive thousands of feet in search of food, a skill that they have perfected incrediblely well, but when they hear loud noises they dive recklessly and have been known to die from the bends.

If you want to help save whales and other marine life that are at risk from noise pollution then head on over to Save the Whales and the Whale and Dolphin Conservation for more information on how to get involved and take action.