Speak Out Against Annual Coyote Hunts! 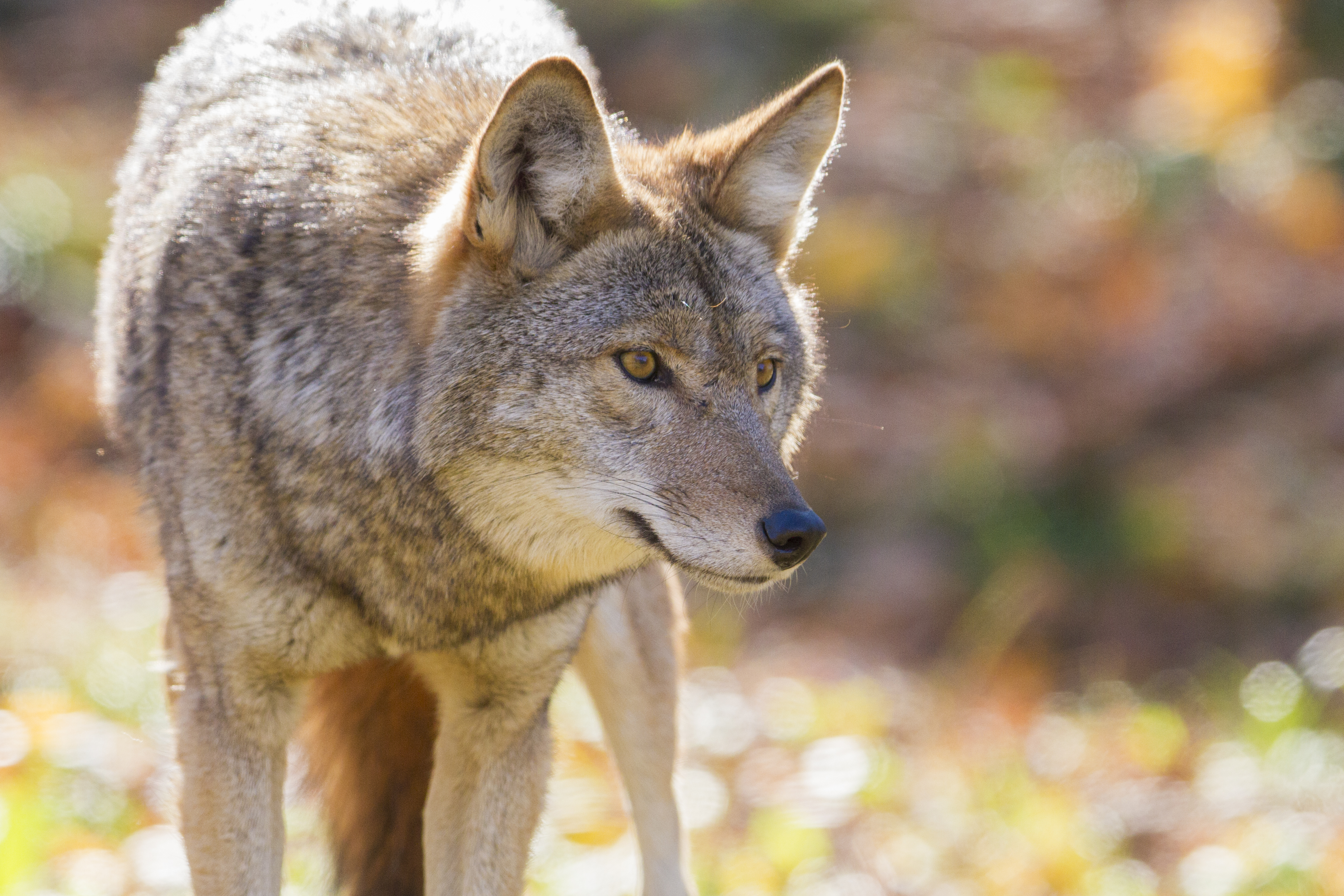 Hunting wild animals for sport is a grotesque tradition. Thankfully, great strides have been made in protecting animals from people who want to riddle them with bullets. Recently, grizzly bear hunting has been challenged in court, and practices which give hunters an ‘unfair advantage‘ (or rather, more unfair than usual) have also faced legal challenges from concerned citizens and animal rights activists.

Now, animal rights activists have taken to the internet and airwaves to criticize a popular coyote hunting tournament in North Carolina. Critics of the event argue the competition is far from a necessity, and it creates damaged coyote orphans.

According to The Charlotte Observer, the killing contest, named the “Carolina Coyote Classic” is scheduled to hold its sixth annual hunt in February in Stanly County. Hunters will compete for cash rewards for killing the biggest coyote as well as for the most amount of canines killed.

Although the stated goal of the event is to protect deer populations, a high volume of apex predators in an ecosystem is a sign of that system’s health, and not a problem to be solved with rifles. Indeed, if an ecosystem loses too many of its apex predators, it risks a total and irreversible collapse.

PETA Senior Director Stephanie Bell says the aim of the hunt is really just to ensure there are more deer for hunters to kill. The hunt, therefore, is less about preserving the natural order, and more concerned with hunters getting to have more fun during hunting season. Bell claims that the most effective plans for coyote-management  are based upon “public outreach and personal responsibility.”

States like Vermont have already banned coyote hunting, and public lawsuits have indicated that more states could follow. Like everything worth doing, removing this brutal practice will be difficult. However, history shows that with enough education, compassion, and determination, we can shelter these canines from those who wish them harm.