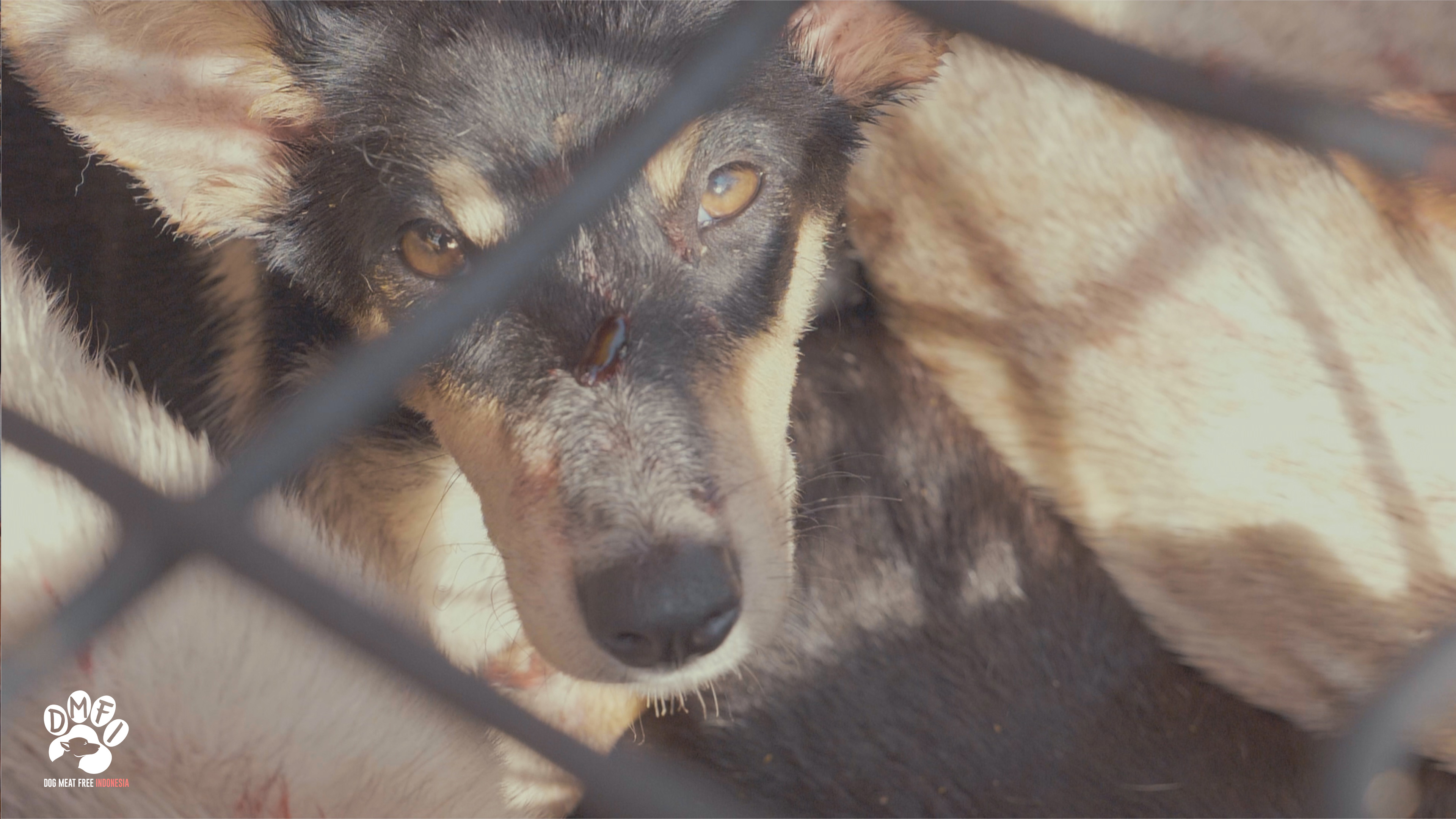 The dog and cat meat industries, unfortunately, thrive in Indonesia. But there are organizations working hard to put an end to the cruel trade. Dog Meat Free Indonesia has conducted several investigations to show the world just how terrible the trade really is. They’ve gotten the backing of famous celebrities like Ricky Gervais, Peter Egan, Simon Cowell, Cameron Diaz, Ellen DeGeneres, and more. Their hard work is truly making a difference as an entire regency in Indonesia is officially banning the dog and cat meat trade! 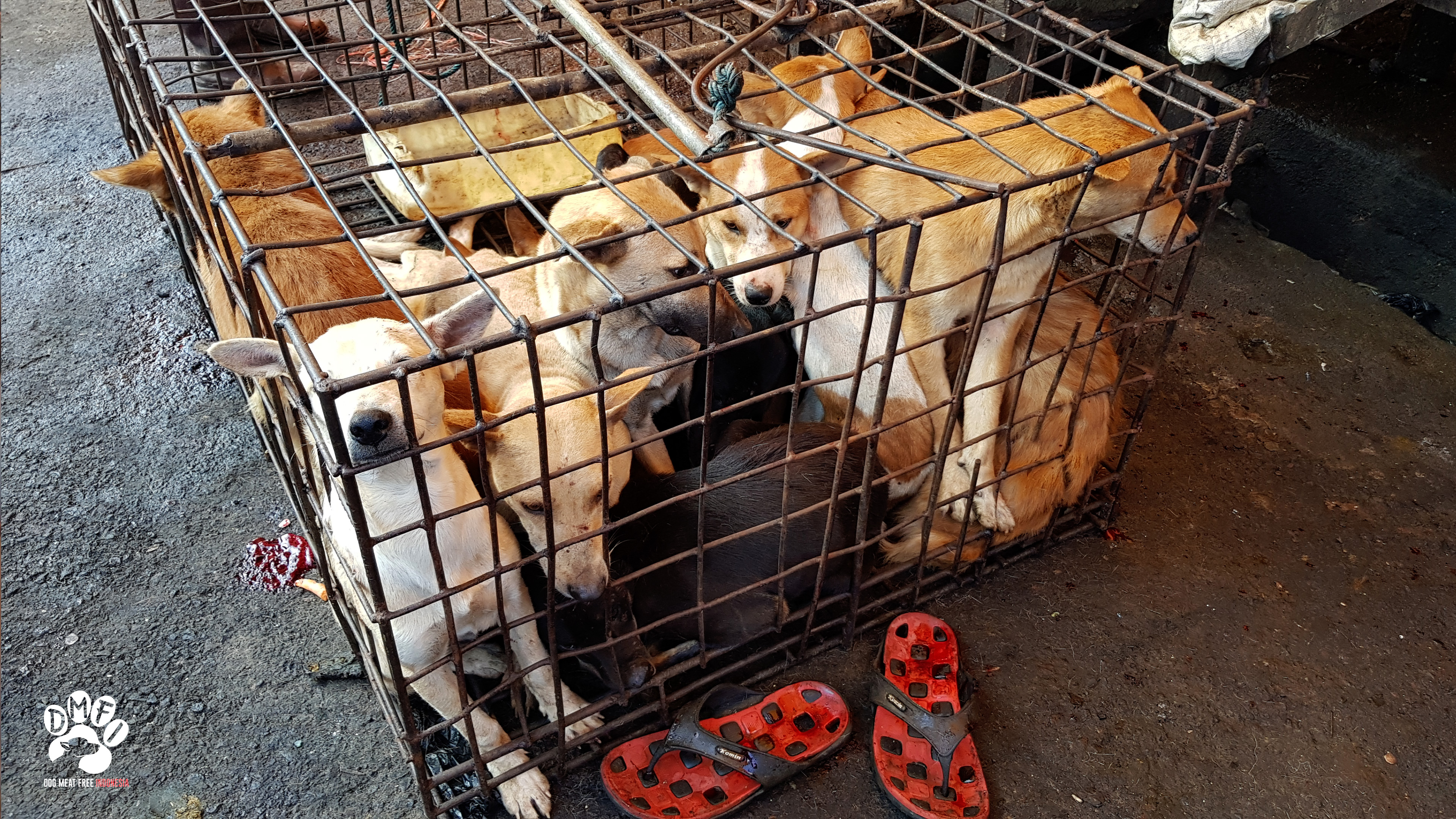 District head of Karanganyar, Bupati Juliyatmono announced an action plan that “includes closing all 21 stalls selling dog meat in the regency and the creation of alternative livelihoods for those people currently reliant on the trade. The local government plans to host a meeting with the traders and vendors to announce the ban and to discuss alternative livelihood opportunities.”

It’s important to remember that the people committing such slaughter are doing so for their livelihood. That’s why it’s necessary to help them find a different way to make a living. This is the first time the island of Java, Indonesia will see such a plan that bans dog meat and helps the people involved so that they no longer feel they have to do this.

When this plan goes into action, 2,000 dogs will be saved a month from slaughter! Many of these dogs are pets that are stolen from their homes. People who live with dogs are constantly terrified for their pets’ safety. The plan is meant to save dogs, but also protect public as the provinces and regencies with greatest demand for dog meat are those with the highest prevalence of rabies.

Warning: the photo below may be distressing to some viewers. 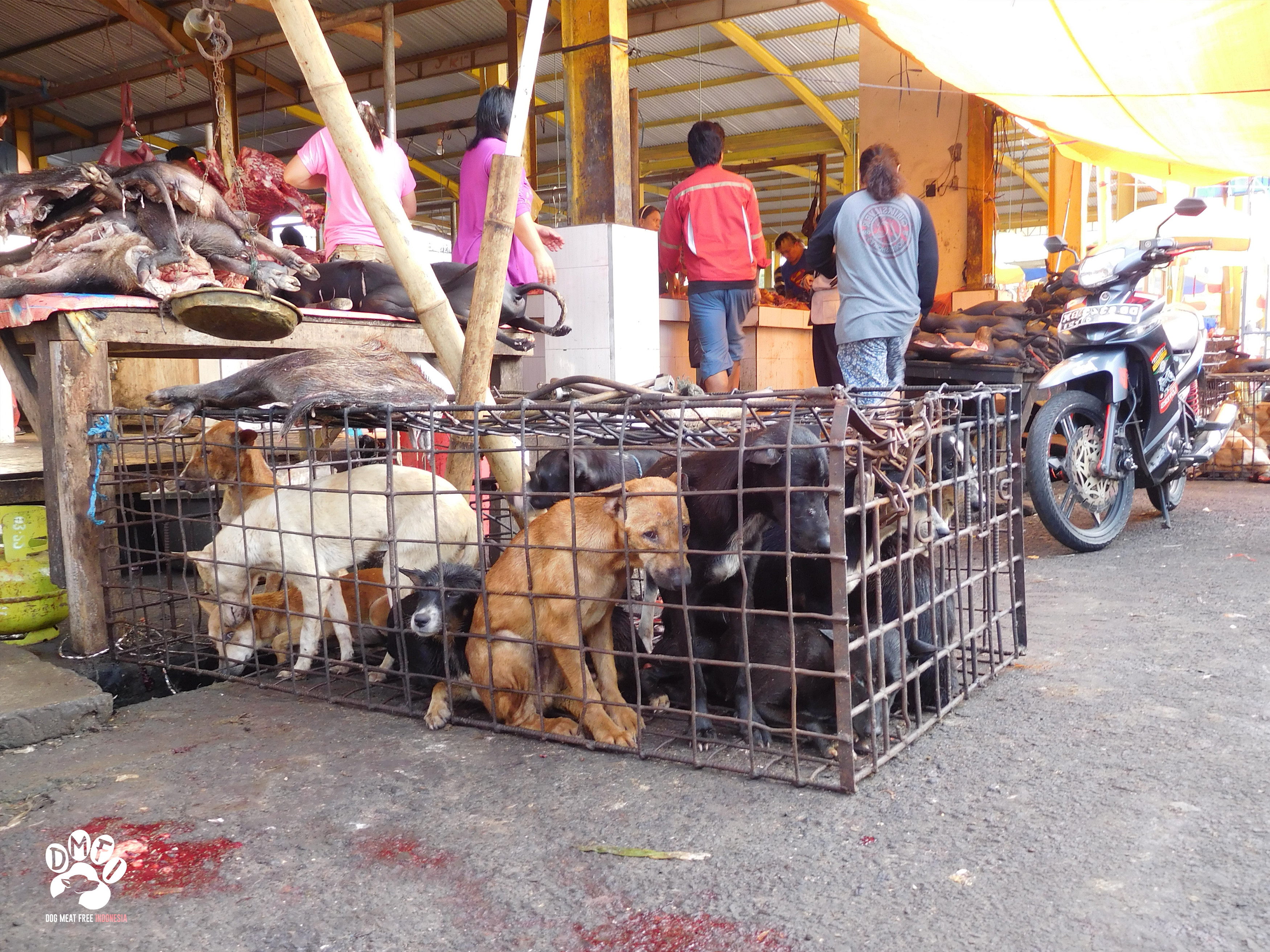 Indonesia pledged in 2018 to end the dog and cat meat trade, but there hadn’t been direct action taken yet. Karanganyar, however, has an actual clear plan of how they will go about it. This is a great victory for the animals, and we hope the rest of the nation follows!