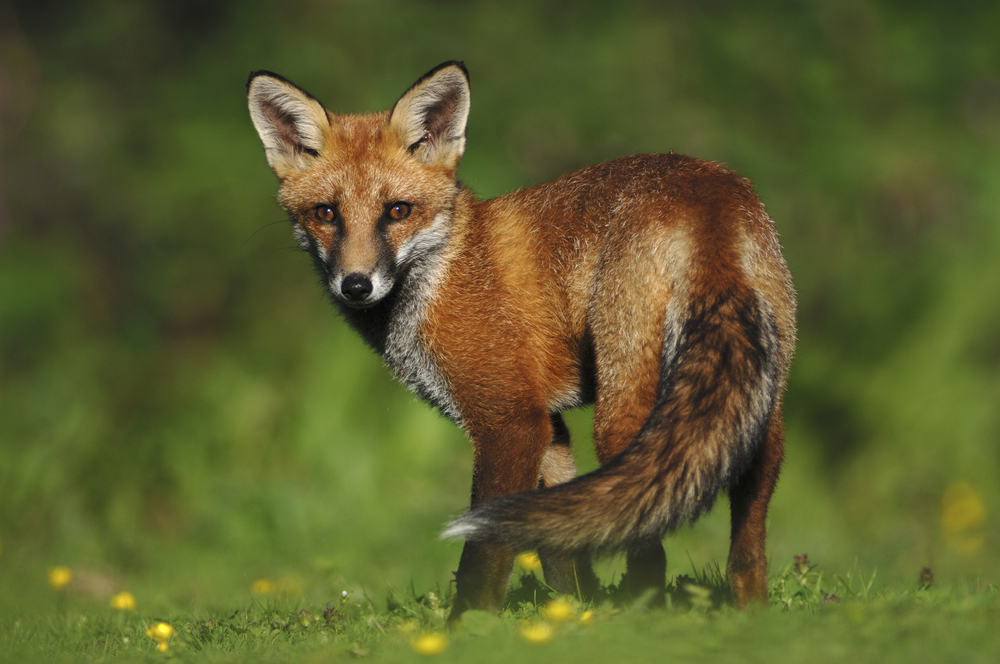 Fox hunting is unfortunately very common in United Kingdom, and although hunting foxes with a pack of dogs is illegal, it’s also still happening. Just two months ago, the West Kent Hunt Saboteurs captured a horrific hunt on drone footage and released it for the world to see just how terrible these hunts are. In the video, horsemen can be seen deploying a large pack of hounds to find a fox. The hounds proceed to tear the fox into pieces and the hunters are seen laughing atop their horses.

That’s just one example of these gruesome hunts. Just recently, another group of saboteurs, animal rights activists Sheffield Hunt Saboteurs were protesting fox hunts when someone slammed a fox carcass against their car repeatedly. This incident shows the violent mentality that people who are pro-fox hunting have.

As this Care2 petition states: “Whether through so-called ‘trail’ hunting, abusing exemptions in the law or exploiting legal loopholes, thousands of animals are being killed across the UK every year with impunity.” This sentiment is supported by the West Kent Hunt Saboteurs who — after releasing the heartbreaking drone footage — said the Hunting Act is weak and allows too many loopholes for these brutal hunts.

According to the RSPCA, fox hunting is not essential for controlling the fox population, so that argument on behalf of hunters is a myth. It’s also estimated that 400,000 foxes die each year in Britain – on roads, shot or through natural causes. The number would be so much less if fox hunting were finally banned. If you agree, sign this petition!

If you want to speak up on behalf of foxes, sign these other petitions too: