Petition: Keep Ban on Cosmetic Animal Testing in the UK 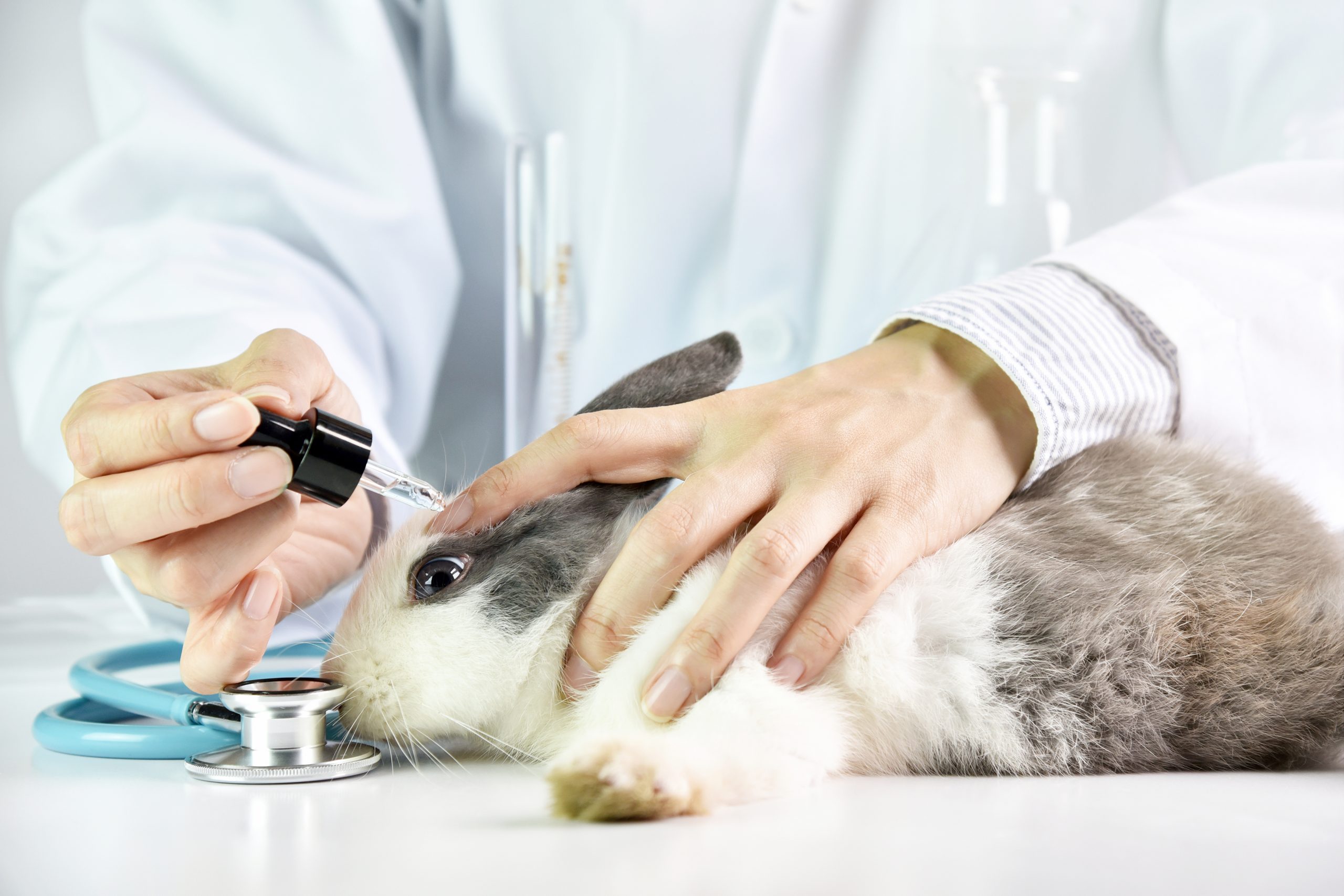 On August 11, The Guardian reported that the UK could reintroduce mandatory cosmetic animal testing after banning the practice for 23 years. The announcement is in response to the European Chemicals Agency’s (ECHA) decision to require animal testing for certain cosmetic ingredients.

The UK government insists that this only applies to certain ingredients for cases “where there are no non-animal alternatives.” While the law remains intact, activist groups worry that this decision could lead to increased animal testing. Dr. Katy Taylor, director of science and regulatory affairs OF Cruelty Free International (CFI), stated, “This decision blows a hole in the UK’s longstanding leadership of no animal testing for cosmetics and makes a mockery of the country’s quest to be at the cutting edge of research and innovation, relying once again on cruel and unjustifiable tests that date back over half a century.”

Animal testing is extremely cruel and causes immense suffering to the animals involved. Lab animals are kept in small, barren cages for the majority of their lives. They are only taken out for tests, which involve restraining the animals so that they can be poisoned, burned, burned, sprayed in the eye with toxic substances, and subject to so many other forms of torture without any anesthetic. Most of these animals are euthanized after their trials are over (if the tests do not kill them first.) These cruel tests are completely unnecessary as has been proven time and time again. There are so many alternatives that are not only more ethical, but also more effective and reliable.

Sign this petition to demand that the UK government stand firm on animal rights and continue to prohibit animal testing for cosmetics!