Petition: Justice for Police Dog Abused By An Officer 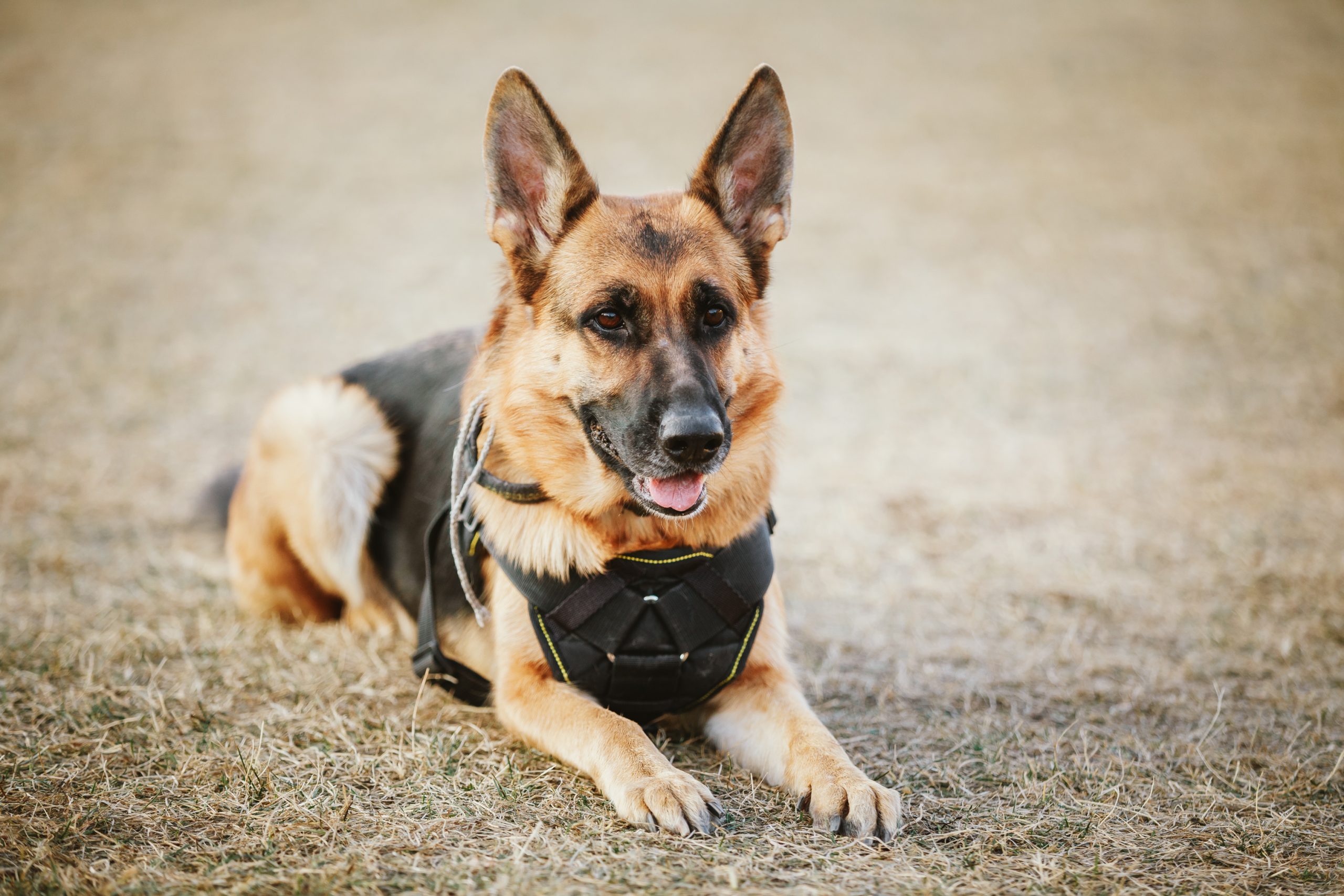 On Monday, December 28, 2020, in Vacaville, California, Roberto Palomino was walking when he heard a dog crying and yelping. He said, “the dog was crying like someone was running him over or something.” Palomino turned to see a police officer who was pinning down his three-year-old police pup in training with his full body weight. The poor dog, Major, was pressed against the concrete as his “caretaker” punched him over and over. The footage is absolutely heartbreaking and doesn’t even include the violence that occurred before Palomino had a chance to start recording.

The Vacaville Police Department (VPD) is defending this officer and his behavior, saying that the video was taken out of context. They stated that Major wouldn’t give up a toy that he received as a reward, which prompted the officer’s response. Vacaville police Capt. Matt Lydon stated that the officer needed to tell Major that disobeying him was not okay and claimed that “It’s important in K-9 training that the handler take swift action to correct the dog’s behavior.”

A dog not giving up a toy, even if he growled or got a little aggressive about it, does not justify such extreme violence. No dog should ever be punched and abused like this no matter what he does. It’s not training, it’s abuse.

Despite the clear evidence that this officer mistreated his dog, no charges have been filed, nor arrests made. An investigation is in progress, but the officer’s identity remains hidden and he still is on the force. Fortunately, VPD removed Major from this officer’s custody due to public outrage. VPD needs to remove this violent abuser from the force immediately, and charge him with animal cruelty! Sign this petition to demand justice for Major!