Petition: Get Mental Health Counseling for Teens that Abused Frogs 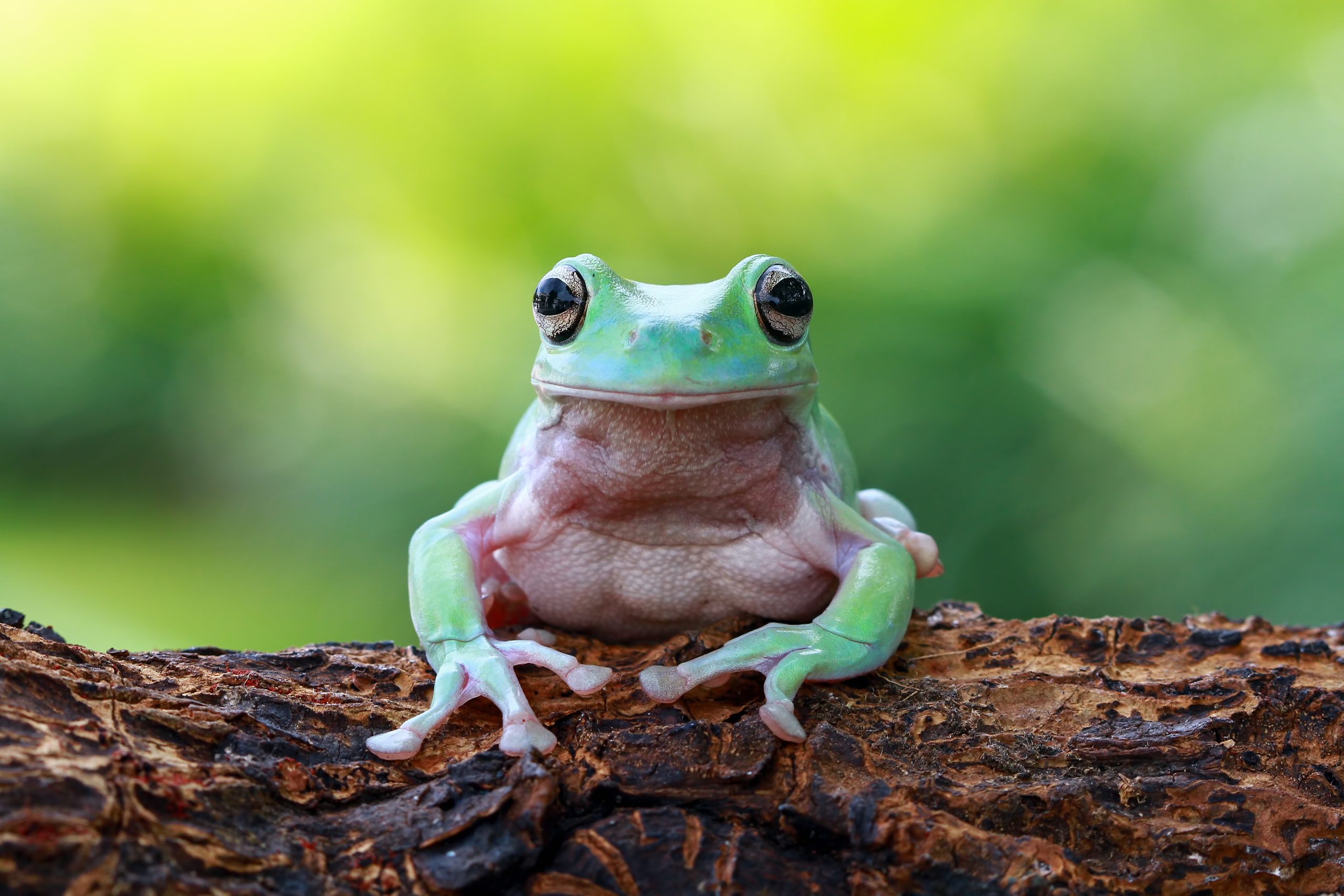 Animal exploitation for human entertainment is a sad, yet common occurrence. There are zoos, circuses, bloodsports, races, aquariums, and many other demeaning and cruel attractions where animals are used to entertain humans. Sadly, because is this so normalized, people sometimes make up their own cruel ways to entertain themselves at the expense of helpless animals.

Recently, a group of four teens in Singapore filmed their extremely cruel game of foosball. Instead of a plastic ball, they filled the box with around seventeen live frogs. These poor frogs tried to escape and run away, but the boys used the figurines to kick and hit the trapped frogs. This continued until the group claimed they were down to their “last frog.”

One of the kids involved also posted a video of himself doing a backflip in a rhino enclosure at the Singapore Zoo. His actions have been condemned as they are dangerous for everyone involved. The teen commented on the recent foosball incident claiming that only one of the frogs was actually hit during the game. That frog was hit, killed, and dismembered to be fed to fishes. He said the rest were released.

Fortunately, Singapore’s Animal and Veterinary Service (AVS) is investigating the incident and taking this case of animal cruelty extremely seriously. It’s also imperative to make sure that these kids get whatever help that they need. This kind of cruelty suggests that they have some mental health issues that need to be addressed with a mental health professional. Getting treatment will ensure that they won’t hurt anyone else in the future. Sign this petition to tell authorities in Singapore to provide these teens with mental health counseling and help them to heal and become compassionate young adults!