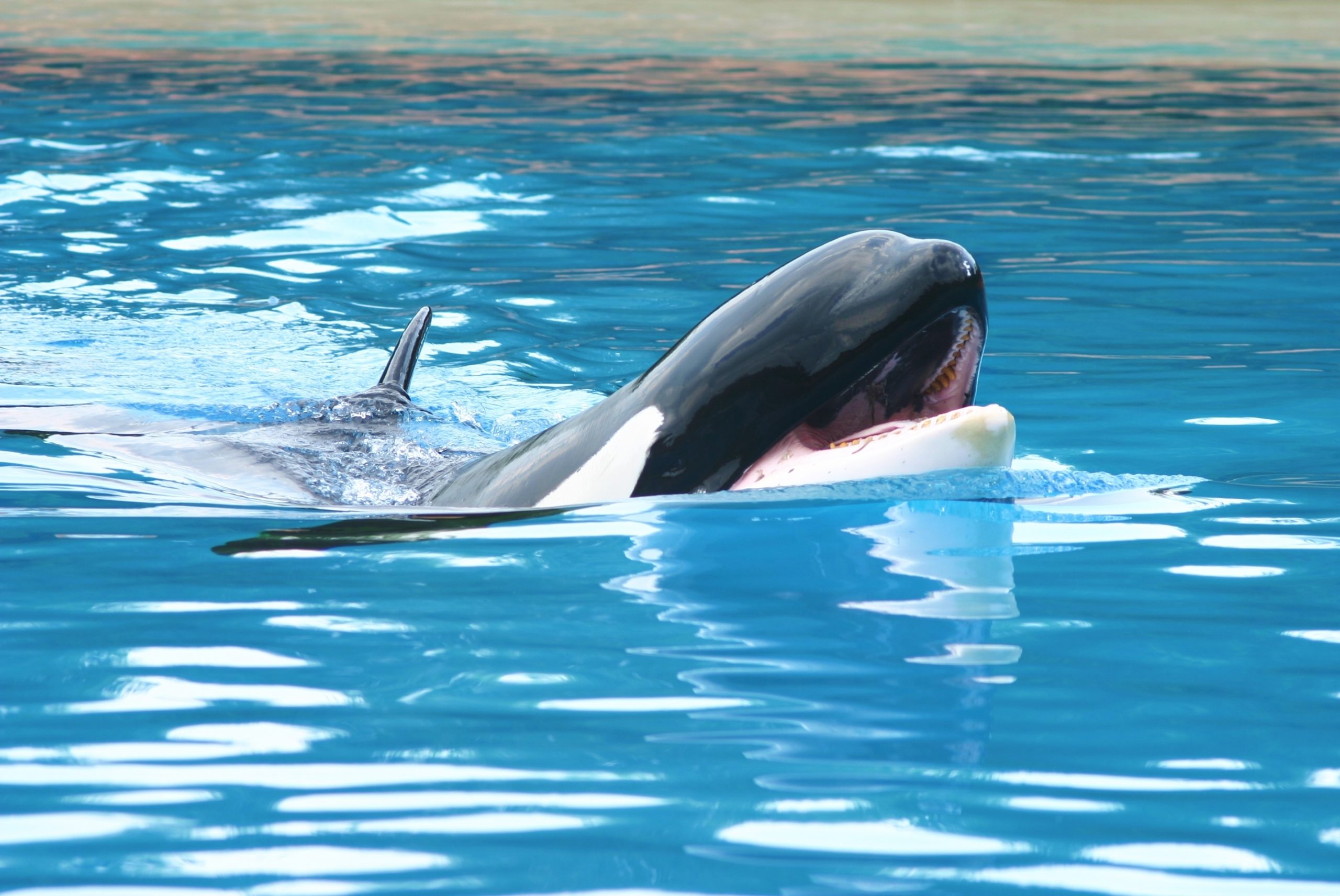 Marine parks and aquariums are often viewed as fun and educational places to take children. However, there is a much darker reality behind these attractions. Animals are stolen from their families and natural habitats to live out their lives in tiny tanks. They are even forced to perform tricks as entertainment for loud groups of people. This kind of life is extremely stressful for marine animals, causing many to become depressed, lethargic, sick, and angry. Thus, these institutions that sometimes claim to help with the “conservation” of marine animals, actually cause them a great deal of harm. Fortunately, activists have been shining a light on the cruelty of marine mammal captivity, which has resulted in the closure of marine animal attractions.

In early 2021, Animal Welfare Services in Ontario launched an investigation into Marineland, a Canadian aquarium in Niagara Falls. In May of 2021, the agency ordered the aquarium to fix the water systems in multiple pools, claiming that the poor water quality was causing stress to the animals, according to CBC. An unknown number of whales have also died at the aquarium, but Marineland denied that water quality was the cause.

Recently, Phil Demers, a former Marineland trainer-turned-whistleblower, posted a video of a Marineland orca named Kiska floating in her pool. Like many marine park orcas, Kiska was captured from the wild when she was just a few years old. All of her companions have died or been moved, leaving her alone in a tiny tank. In the haunting footage, Kiska looks sad and lifeless, causing outrage among activists.

According to CBC, Animal Justice, an animal law non-profit group, is demanding that Ontario further investigate Marineland and its treatment of Kiska.  Camille Labchuk, the executive director of Animal Justice, described Kiska as “the world’s loneliest orca” and suggested that she be sent to the Whale Sanctuary Project’s sanctuary in Port Hilford, NS.

Sign this petition to tell Marineland to take action to move Kiska to an appropriate, attraction-free home with Whale Sanctuary Project in Nova Scotia!