Petition: Demand Gorillas at Audubon Zoo be Transferred to a Reputable Sanctuary 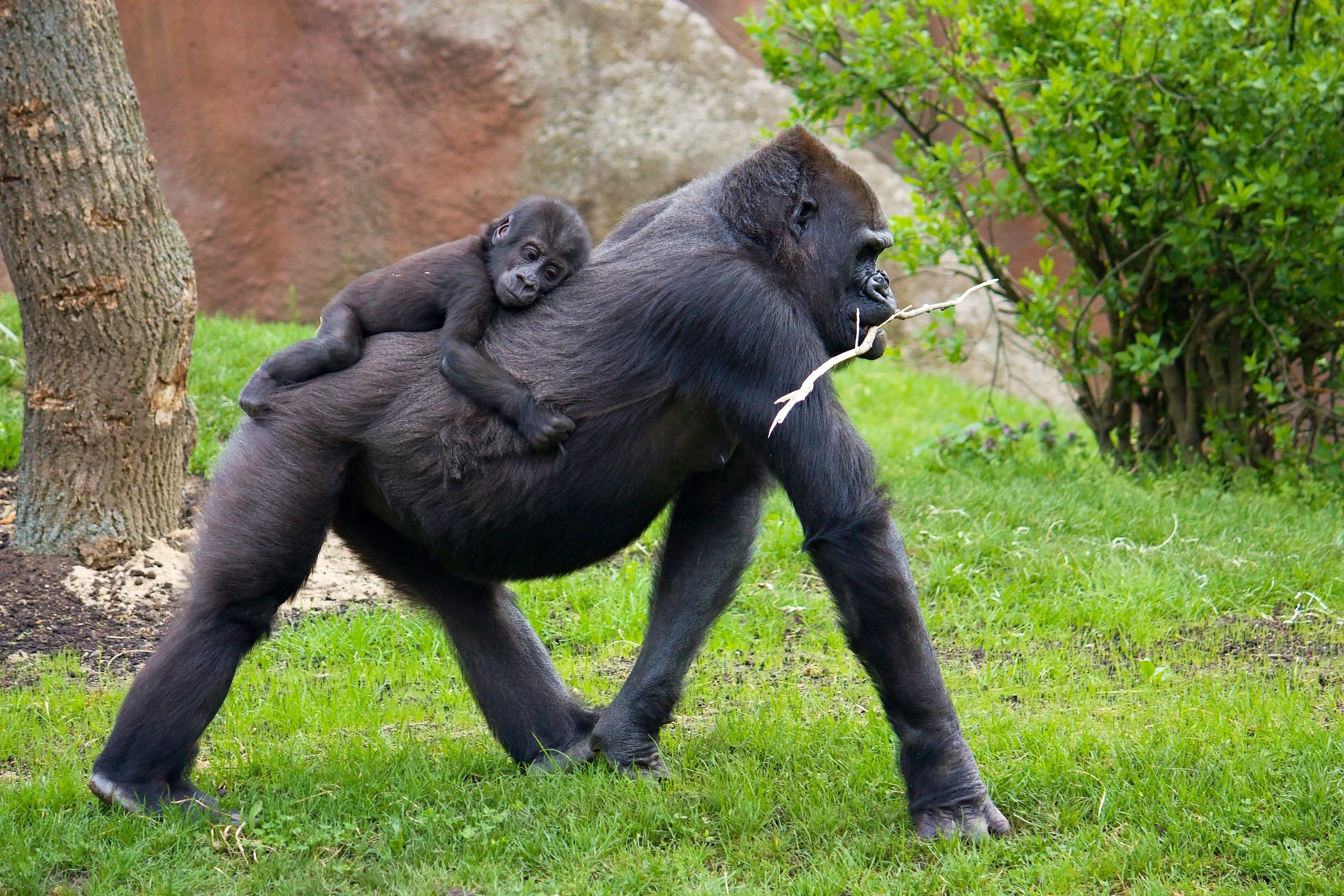 Western Lowland Gorillas and critically endangered due to poaching, disease, and habitat destruction. While there are laws and regulations in place to help preserve their population in the wild, they are often ignored and weakly enforced. That’s part of the reason why the birth of one of these gorillas at a New Orleans zoo was such a big deal.

Thirteen-year-old western lowland gorilla, Tumani, gave birth to her baby at the beginning of September. While the baby appeared healthy at first, she became “lethargic and weak” and passed away only a few days later. The zoo tried to revive the baby to no avail. While the cause of death is uncertain, the zoo veterinarians think that it may be due to “a lack of adequate lactation.” They will perform a necropsy to confirm.

Tumani and the father, Okpara, received months of training for parenthood. Alafia, another gorilla, was also included in case she needed to become the foster mother for the baby. Alafia was traded between zoos multiple times before being traded to the Audubon Zoo. Each time, she was forced to abandon her children. This poor mother has suffered so much loss due to zoos and she deserves peace.

Zoo veterinarians and staff are mourning the baby’s death and do seem quite upset about it. However, it’s still important to recognize the impact that living in the zoo may have had on the mother’s and thus, her child’s health. Zoos are stressful environments for animals as they have to live in small enclosures, constantly being watched by crowds of people. Many animals suffer “zoochosis” as a result of their lives at zoos. This includes, “self mutilation, vomiting, excessive grooming, coprophagia (consuming excrement), along with anxious tics that we might see in distressed humans such as rocking or swaying, excessively pacing back and forth, random biting, and twisting or nodding of the neck and head.” While some zoos, like the Audubon Zoo, say that they are focused on conservation, they still exploit their animals, who would be better off in reputable sanctuaries that focus on the animals themselves, rather than profit.

Sign this petition to demand that the Audubon Zoo do right by its remaining four gorillas and transfer them to a reputable sanctuary, where they can live out their days in peace!