Petition: Ban Use of Attack Dogs by Police Officers 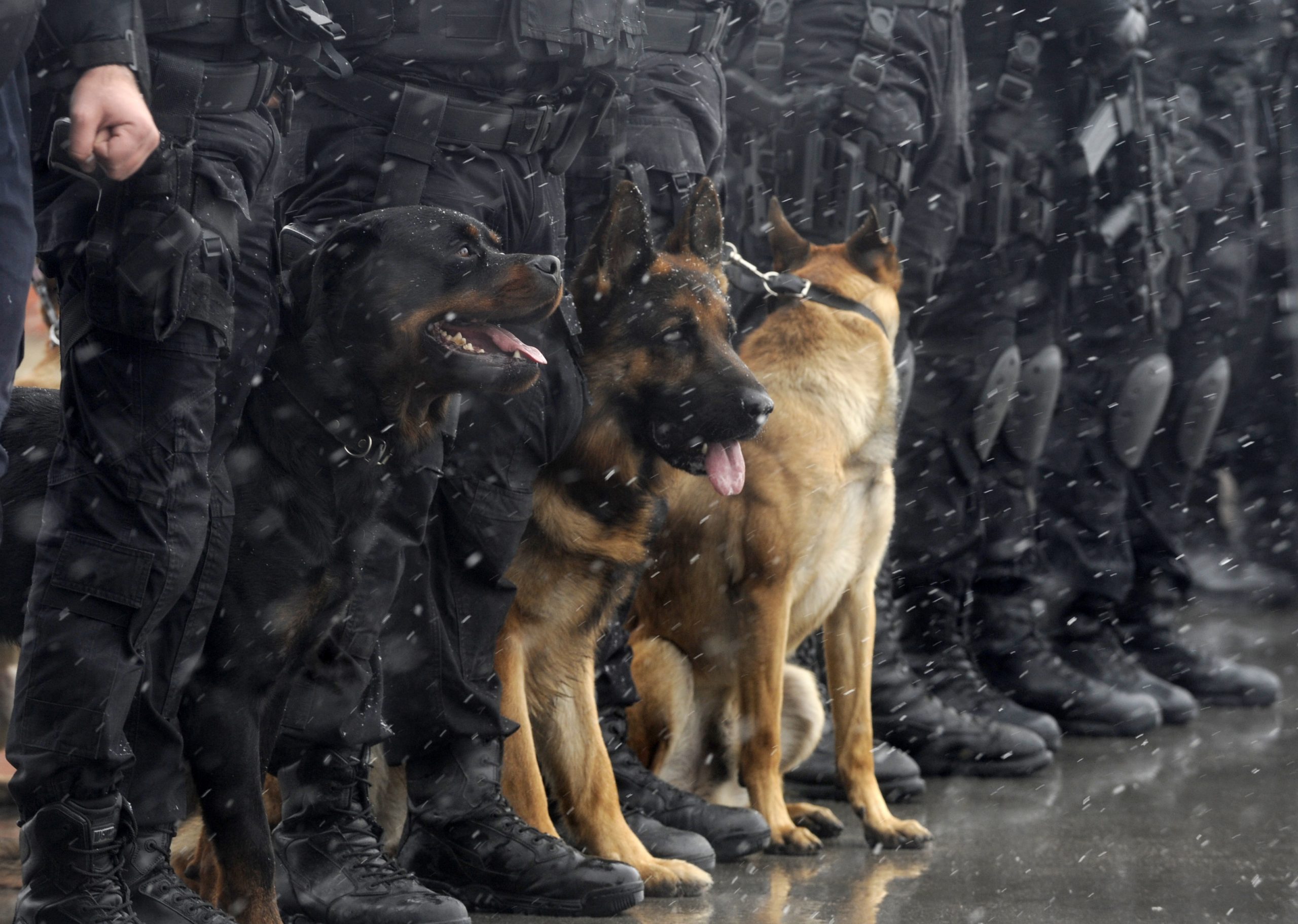 Police brutality is extremely prevalent in the US and has been a pervasive issue throughout American history. One of the forms that police brutality takes is through the cruel and dangerous use of animals. At a protest in Houston last year, a woman was trampled by a police horse. In California, police used dogs to attack and intimidate protestors. Police departments’ use of these poor animals puts both the animals and protestors in danger, especially considering the police’s propensity for escalation.

The Marshall Project, a nonprofit news organization that raises awareness and educates the public about the current state of the US criminal justice system, investigated police use of K-9 dogs from 2017 to 2019. They found that on average, a police officer in Baton Rouge, Louisiana forced their K-9 to attack someone – almost always an unarmed black individual who posed no threat – every three weeks. Over the two-year period, this amounted to more than 146 individuals, some as young as 13 years old.

Dog bites can cause infection, leave scars, damage muscle, and be extremely painful. The attack can leave people with physical damage and psychological trauma that lasts through their entire lives. No dog should ever be trained to behave like this against people. It’s time for lawmakers in the larger state of Louisiana to step in and end this racist and violent practice. Sign this petition to tell Louisiana lawmakers to ban the use of attack dogs on police forces, and stop the cruelty now!