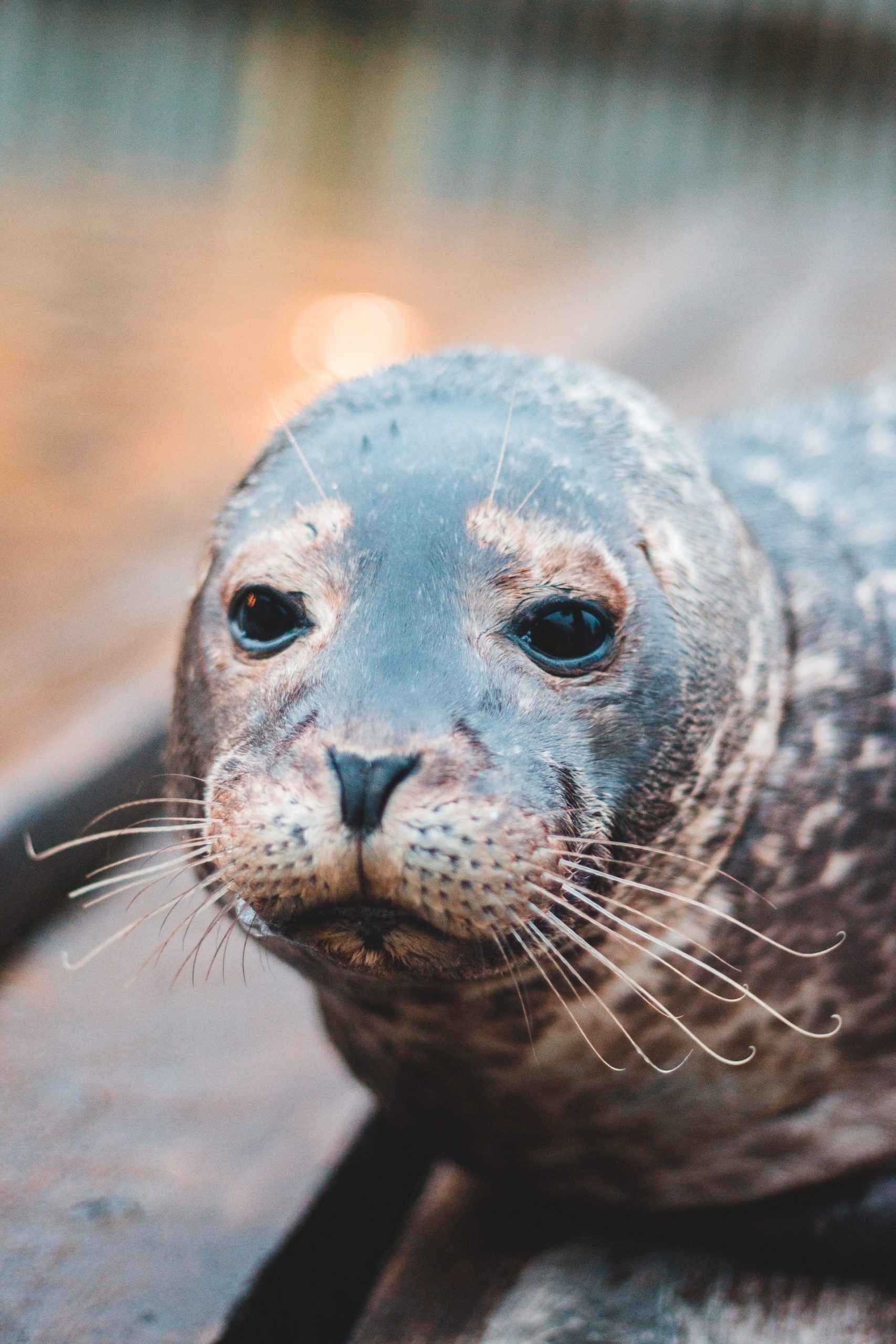 A woman has sparked outrage after filming herself kicking a sea lion off of her boat, to where a pod of orcas was hunting. The woman posted the video to her TikTok, which went viral for all of the wrong reasons.

The video began when a terrified sea lion jumped on board a woman’s boat seeking shelter from the pod of orcas hunting them. At first, the woman was scared by the intrusion, but then, had enough wits about her to film the scene.

The video quickly escalated to the woman kicking a sea lion off of her boat but not before giving some life advice.

She said, “You need to go, I know you’ll suffer honey, but this is how the world works.”

She scared the sea lion back into the dangerous waters and quickly sped away towards land.

The woman later deleted her TikTok after she was harassed by angry people. Before she did so, she responded to one angry comment, saying that she didn’t want her propeller to hit one of the endangered orcas implying that sea lions were more abundant and that their lives were not as important.

However, that argument did not fly as both species are considered to be endangered. The response might have been very different had she not so coldly tossed the sea lion off of her boat after delivering such a cold-hearted statement about how the world works.