Free Captive Orcas, Support Mask Mandates in Schools, and Protect the Endangered Komodo Dragon: 10 Petitions to Sign this Week to Help People, Animals, and the Planet! 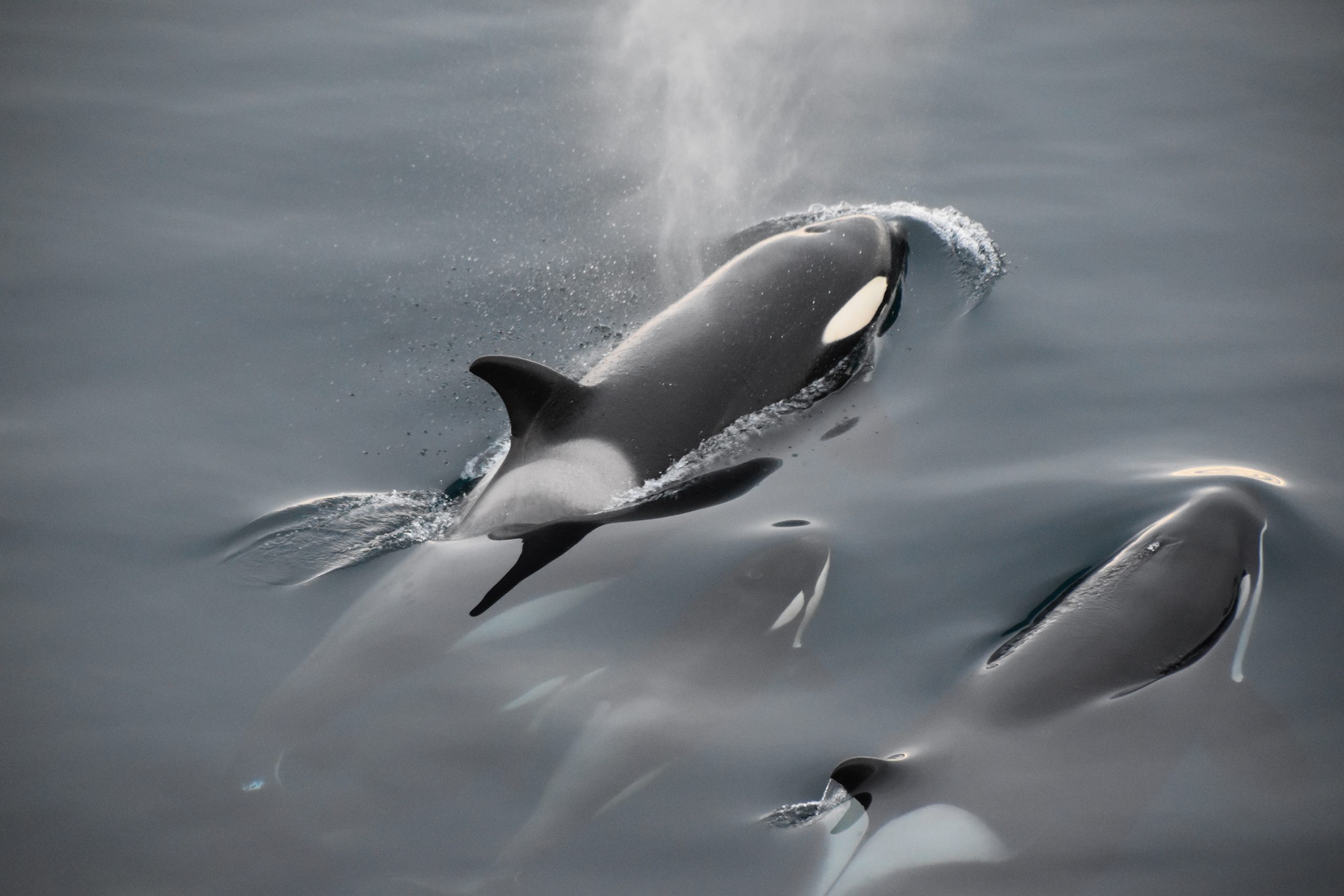 Through petitions, we can reach those in power and demand justice for others. They are valuable tools for making positive changes in the world. If you are looking for a way to help animals and humans, here are 10 petitions you should sign this week, including Save Animals From Abusive Farm, Free World’s Loneliest Orca, and Ban Bullfighting in France.

Amaya, the youngest orca at SeaWorld, died unexpectedly last month.  And while this may seem like a one-time, tragic incident, it is well established that orcas suffer in captivity.  The popular documentary Blackfish, which explored this tragedy in detail, helped to reduce attendance at marine mammal parks and led SeaWorld to announce that it would stop breeding orcas.  But many of these whales remain in captivity, where they continue to suffer.  Please sign this petition telling SeaWorld to release the remaining orcas to sanctuaries.

A recent undercover investigation reveals horrible cruelty at a rabbit meat farm in Victoria, Australia.  The video shows workers throwing live rabbits into bins filled with carcasses, rabbits in cages that are too badly injured to stand, and still other rabbits with facial lesions and missing limbs.  Factory farming is cruel by nature.  Footage like this video shows exactly why, at a bare minimum, governments should provide oversight and enforce minimal cruelty standards that laws provide.  Sign this petition asking the Agriculture and Food Minister to enforce oversight in Victoria and shut this rabbit factory down.

COVID cases continue to surge throughout the United States, largely due to the highly contagious Delta variant.  And several steps remain before children under the age of 12 can obtain vaccinations.  Meanwhile, schools are reopening across the country and states are largely making mask mandates optional.  Some states, like Florida and Arizona, have gone as far as to ban schools from enacting mask mandates, which has led to school districts defying government orders, governors threatening to withhold funding from these districts, and parents filing lawsuits to defend their children’s and their families’ health.

While adults continue to politicize a global pandemic, families, and children—especially at-risk children with disabilities—are forced to choose between their health and their education.  Sign this petition to support school mask mandates.

Biodiversity loss is not only heartbreaking in its own right, it also threatens the posterity of the human race and, in the shorter term, our financial system.  The African Wildlife Foundation is asking Congress to pass three bills that would support conservation: the Global Amphibian Protection Act, the Critically Endangered Animals Conservation Act, and the Captive Primate Safety Act.  The first two bills aim to fund conservation efforts while the third would ban private ownership and interstate commerce of primates.  You can sign this petition to support all three species conservation bills to promote biodiversity.

On September 4, the International Union for the Conservation of Nature (IUCN) re-classified Komodo dragons as endangered.  Komodo dragons are the world’s largest lizard species and are native to Indonesia.  According to the New York Times, as climate change induces rising sea levels, the dragons will lose 30% of their habitat over the next 45 years.  Although some of these animals may continue to exist in captivity, the Indonesian government must take drastic action to preserve the species in the wild.  Sign this petition asks the Indonesian government to protect the area in Flores where the main group of Komodo dragons lives.

China recently declared that panda bears are no longer endangered.  According to BBC, the country made this announcement after the number of wild pandas increased to 1,800, and several years after the International Union for Conservation of Nature (IUCN) upgraded the species to “vulnerable.”  The increase in the panda population largely resulted from conservation efforts to recreate and repopulate bamboo forests.  But as the late Justice Ruth Bader Ginsburg once wrote about voting rights protections, it makes little sense to throw “away an umbrella in a rainstorm because you are not getting wet.”  In 2016, Chinese officials opposed the IUCN’s relabeling of pandas because of their fear that relabeling would foment a decrease in conservation efforts.  The same reasoning applies in 2021.  Sign this petition asking the Chinese government to continue protecting panda bears.

The Baker Act is a Florida law that allows law enforcement to temporarily detain and evaluate individuals for mental health issues. The law has raised recent concerns due to the steep increase of “Baker Acts” of children.  According to the Tampa Bay Times, between 2012 and 2019, children were “taken from public schools in Tampa Bay more than 7,500 times and temporarily placed in mental health facilities.”  Some of these children were as young as six years old.  And the Times investigation revealed that many children were wrongly committed, committed without parental consent, and put in harm’s way at mental health facilities.  Some children were even physically and sexually assaulted while under the state’s care.  You can oppose the Baker Act by signing this petition and encouraging Florida’s legislature to repeal the law.

One of the largest garter snake populations exists on a parcel of land that belongs to San Francisco International Airport (SFO).  While the species has been listed as endangered for decades, the airport has helped to refurbish the population, and the airport parcel houses roughly 1,300 snakes.  According to the Guardian, the airport is committed to preserving this land and works behind the scenes to improve the habitat. The airport’s efforts make this petition a positive one: in addition to thanking SFO, it encourages the airport to enshrine its commitment to protecting the threatened species.

Supplemental Security Income (SSI), which provides benefits to elderly, disabled, and blind Americans, fails to provide adequate relief.  In 2021, according to CNN, “the maximum monthly SSI benefit is $794 per individual, or $1,191 per married couple where both individuals qualify for the program.”  Those maximum benefit amounts fell below the national poverty level.  The program also disincentivizes possible recipients from engaging in part-time work or saving money.  Sign this petition to change the status quo for SSI so that seniors and people with disabilities are not forced to live below the federal poverty level.

Shale fracking in Argentina is poisoning the vegetation and the indigenous people who live off of it.  Rafael Colombo, a lawyer for the Argentine Association of Environmental Lawyers, told DeSmog, “The Vaca Muerta oil dumps are the result of a series of maneuvers that are part of a collusion between companies and state authorities.”  Worker footage and satellite images show improper storage and leaking of toxic waste, which has irreparably damaged the homeland of the Mapuche people. You can sign this petition telling the Argentinian government to protect the beautiful land in Patagonia and the Mapuche people.