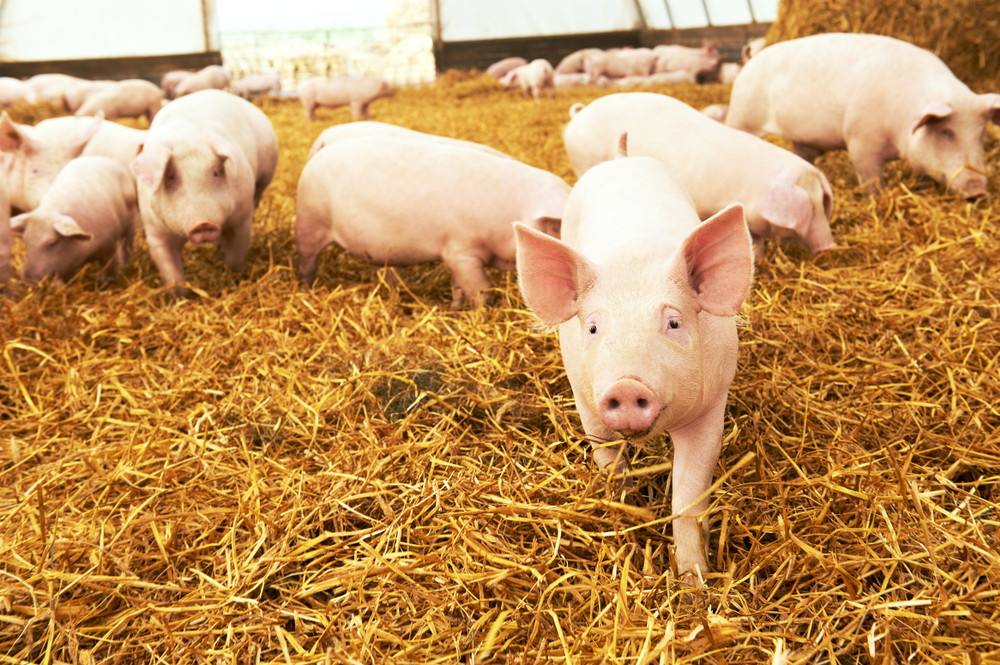 Channel 4 in the UK is releasing a new reality show that lets a family live with animals. The premise of the show is that a meat eating family lives with a selection of either pigs, cows, chickens and lambs for three weeks. According to The Sun, at the end of their time together, they decide to either send them to slaughter and eat them for dinner, or not.

The show is called Meat the Family. The show boss, Daniela Neumann, said that the point is to ask the families, “Why do we find it acceptable to eat a farm animal but wouldn’t eat our pet dog?”

One family of four took in two pigs as part of the show. Dawn and her husband John, explained to The Sun how the show changed their outlook on eating meat. John told the publication, “We were big meat-eaters before we took part in this series. We were having meat sometimes three times a day, seven days a week. We would have a slice of ham and cheese on crumpets for breakfast then meat again for lunch and dinner. We were brought up on meat and we had a mindset that if we didn’t have meat, it wasn’t a proper meal and it was rubbish.”

The show has been criticized by animal rights activists, but also teaches contestants about the chemicals put into meat and show families footage of factory farms and slaughterhouses. Dawn said of the findings, “We learnt so much about how nitrate preservatives are put into bacon and how this may increase the eaters’ risk of cancer. It really shocked us. As a parent we had been giving our children bacon sandwiches every weekend and it made us question what we were doing to our kids. The statistics we were given were mind-boggling.”

The family cannot disclose their final decision but said the experience impacted their eating habits.

To speak up against factory farming, sign this petition!

Eating less meat is known to help with chronic inflammation, heart health, mental wellbeing, fitness goals, nutritional needs, allergies, gut health and more! Dairy consumption also has been linked to many health problems, including acne, hormonal imbalance, cancer, prostate cancer and has many side effects. Learn about some Common Health Concerns That May Disappear Once You Ditch Dairy and 10 Calcium Supplements For Healthy Living on a Dairy-Free and 10 Carrageenan-Free Non-Dairy Products!

Interested in joining the plant-based train? We highly recommend downloading the Food Monster App — with over 15,000 delicious recipes it is the largest meatless, plant-based, vegan and allergy-friendly recipe resource to help reduce your environmental footprint, save animals and get healthy! And, while you are at it, we encourage you to also learn about the environmental and health benefits of a plant-based diet.