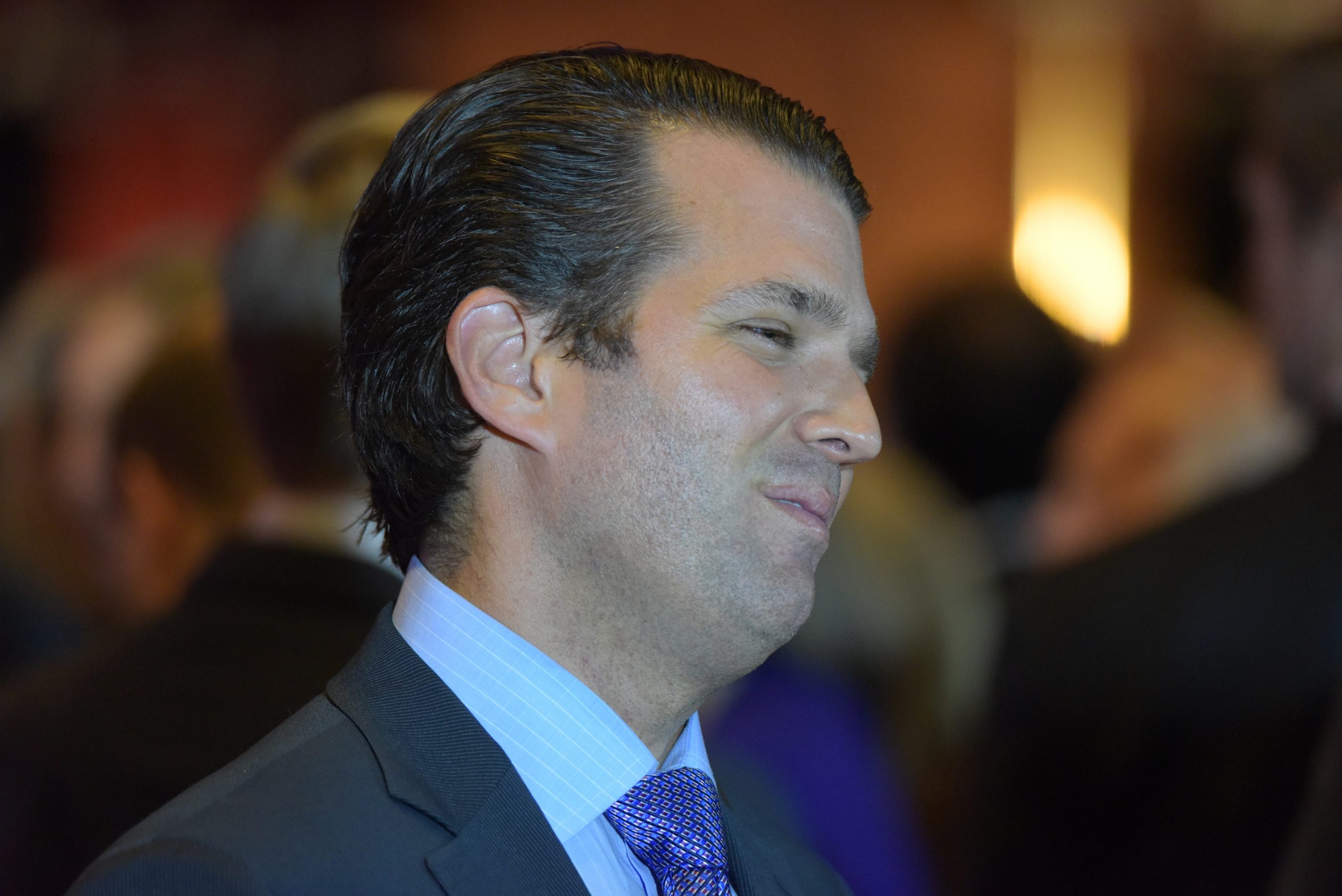 Imagine what you would do if you had $77,000? That is the amount of money that American taxpayers paid for secret service protection for Donald Trump Jr. during his trophy hunting trip to kill a rare argali sheep in Mongolia. The recent revelation of this expense comes from the watchdog group Citizens for Responsibility and Ethics in Washington which dug into his controversial trip last year after ProPublica broke the story of the trip in December 2019.

The argali sheep, a beautiful animal with long, curving horns, roams the highlands of Central Asia and is a symbol of the natural heritage of the region. Argali from Kyrgyzstan, Mongolia, and Tajikistan are listed as threatened under the U.S. Endangered Species Act, and the import of a hunting trophy of an ESA-listed species can be authorized by the U.S. Fish and Wildlife Service only if the import enhances the conservation of the species. There is no evidence that this was the case. Nine months after the hunt took place, there is still no information on the location of Trump Jr.’s argali trophy, or if he applied for a permit to import the sheep carcass and if so, how this hunt enhances the survival of the species.

Trump Jr. is an avid trophy hunter who uses his wealth to travel across the globe to kill rare animals and has often been in hot water over his controversial escapades.

Here are some highlights:

Make no mistake about what motivates a trophy hunter. Bragging rights and the selfish thrill to kill a rare animal underpin this elitist, macabre hobby, not conservation of the species or, as trophy hunting proponents wrongly claim, supporting underprivileged communities in faraway places.

In reality, trophy hunting has nothing to do with conservation. It actually hurts wildlife conservation and has led to population declines of elephants, lions, and leopards, threatening their very survival. Trophy hunters deliberately target the strongest or biggest animals, weakening genetic resilience and diversity and wreaking havoc on the social cohesion of animal groups. By killing older animals, trophy hunters deprive younger animals of learning the knowledge and behaviors of older animals to survive in the wild. In many cases, trophy hunting can also exacerbate human-wildlife conflicts which can increase public intolerance towards wildlife.

Trophy hunting is a colonial pastime where the goal is to kill imperiled wildlife for nothing more than grinning with dead animals for a photo. We suggest that Donald Trump Jr. find a new hobby—one that doesn’t cost animal lives and American tax dollars.

Don’t let Trump Jr. kill a grizzly bear! Sign this petition to demand that the Alaska Department of Fish and Game put an end to all grizzly bear hunting!