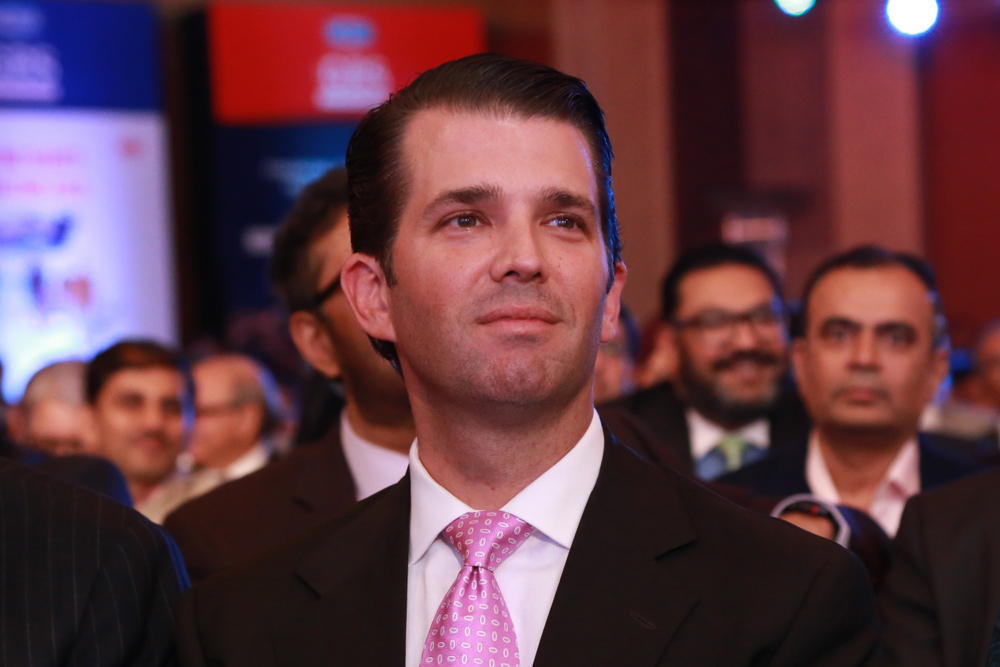 Trophy hunter and Presidential son Donald Trump Jr.’s recent hunting trip to Mongolia cost taxpayers $75,000, according to group Citizens for Responsibility and Ethics in Washington (CREW). The government originally disclosed that the trip cost $60,000 less than that.

Trump Jr. is a longtime trophy hunter and defends the brutal practice often. When reports of the trip originally surfaced, Trump Jr. allegedly violated Mongolian law by hunting and killing argali sheep without permits in the region.

The released documents show the trip shows that Trump Jr. received a permit once the trip was completed and the U.S. Fish and Wildlife Service said they would not be investigating the trip. The final cost of the trip was actually $76,859.36, according to the obtained documents.

A statement from CREW on the new findings said, “As a son of the president, Donald Trump Jr. is entitled to Secret Service protection and should be protected, but taxpayers deserve to know how much they are paying to facilitate his trophy hunting and interactions with major political donors and foreign leaders.”

The plight of animals that are hunted and sold for sport is well documented, which is why CITES has been adding protections to many of these species and states have been beginning to ban the sale of products made with their skins and body parts. Read more about trophy hunting in One Green Planet, including five reasons it’s not conservation and what actions you can take to stop trophy hunting.