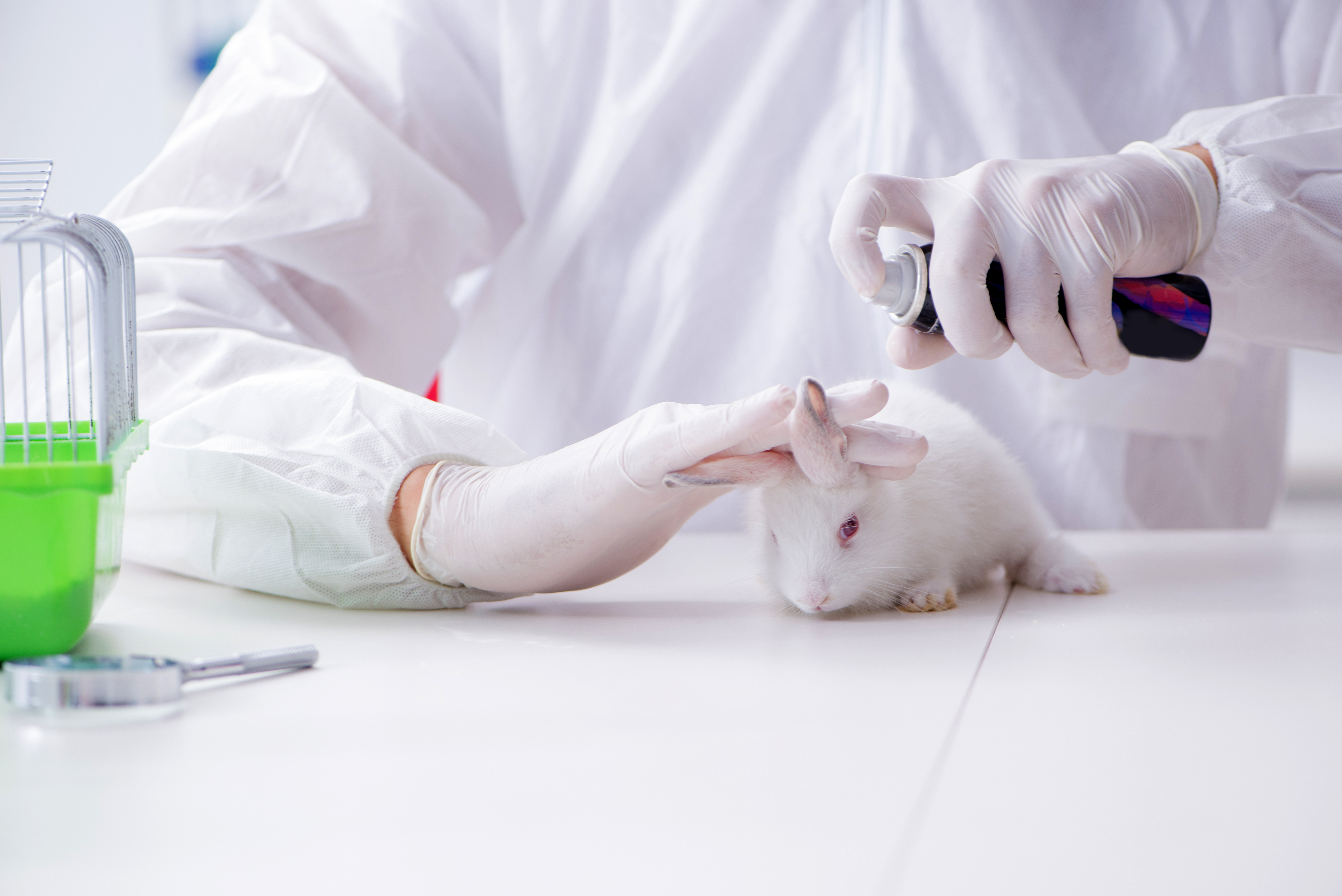 About a year ago, California became the first state to ban the sale of animal-tested cosmetics. Recently, Nevada followed suit, also banning these products. It seems the list of places banning these products is only growing because now Illinois has joined the list! Governor J.B. Pritzker signed bill SB 241 sponsored by Senator Linda Holmes on August 9th. This new law “prohibits the import or sale of any cosmetic if the final product or any ingredient was tested on animals after January 1, 2020.”

Cathy Liss, president of Animal Welfare Institute says, “Cosmetics testing on animals is inhumane, expensive, and at odds with the laws and regulations of many countries throughout the world. We appreciate that the Illinois legislature, Governor Pritzker, and consumers are taking a stand against these archaic tests that cause immeasurable suffering.”

More than 30 countries have banned cosmetics testing on animals, but the United States has not passed a  nationwide ban. However, there is no need for animal testing at all. There are cruelty-free methods that are more cost-efficient and spare the lives of animals, while also meeting consumer demands. People care about whether or not their products were made ethically. It’s the reason companies of all sizes are able to rely on non-animal testing methods and still be successful.

The North America campaign manager for Cruelty Free International, Monica Engebretson says, “Tragically, despite the availability of approved non-animal tests and existing ingredients that are safe for human use, we estimate that over half a million animals are still used annually in cruel and unnecessary cosmetics testing worldwide. By ending the sale of new animal-tested cosmetics, Illinois is matching global progress and has become a national leader on this issue.”

Animal testing for cosmetic products involves rats being force-fed, dropping ingredients into the eyes of rabbits, or the rubbing of ingredients on the bare skin of animals for long periods of time.

If the United States won’t pass a nationwide ban, then we hope other states at least continue to follow the lead of California, Nevada, and Illinois. Animals don’t need to be harmed for there to be great products on shelves!