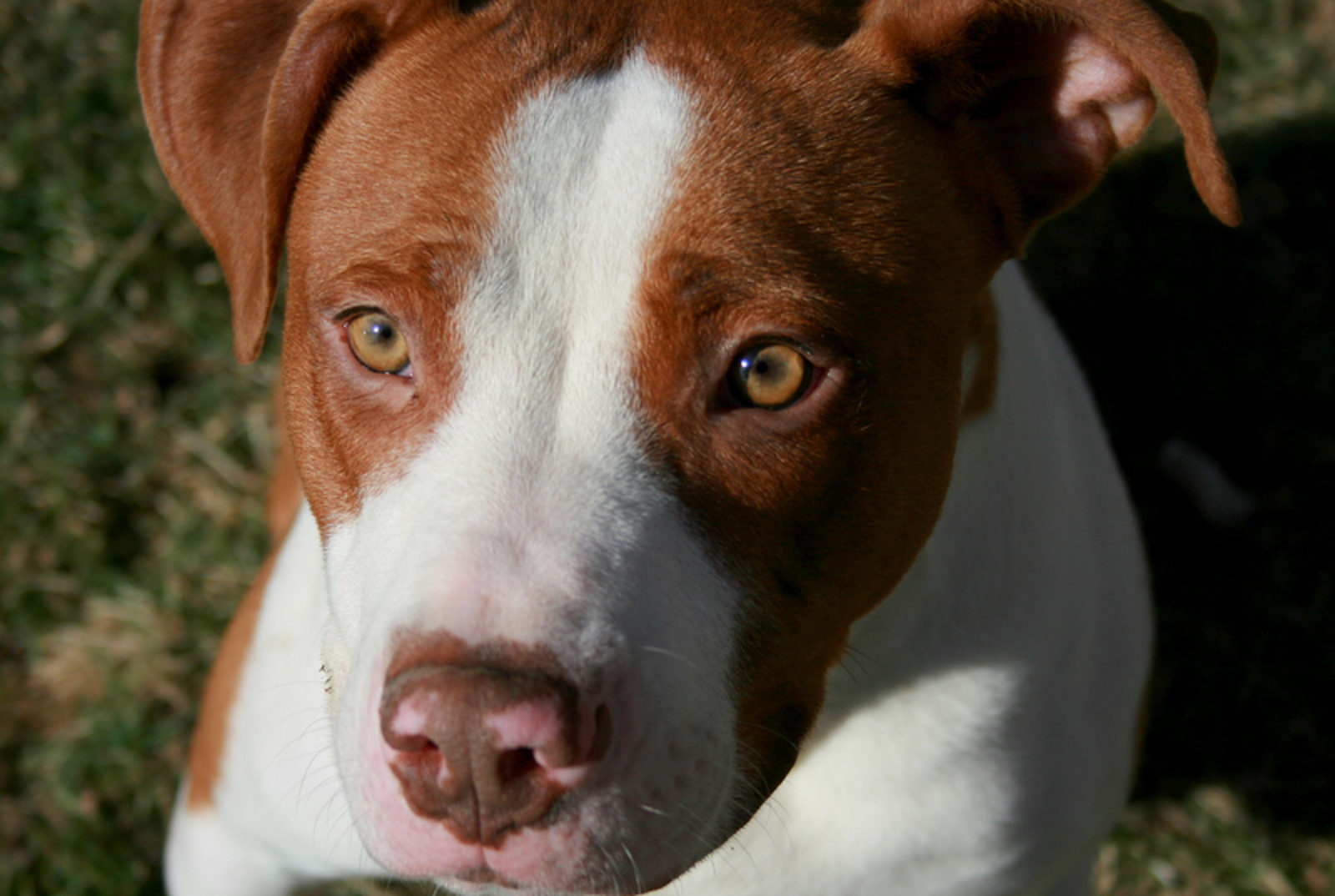 Dog fighting. It’s in the news, it’s in our cities and towns – and it’s barbaric. What do we know about it? Most of us have heard of the case of Michael Vick, the NFL quarterback who ran a dog fighting operation between 2001-2007. But, dog fighting dates all the way back to the 17th century.

English “Bull” breeds initially existed for the purpose of bull and bear baiting, where the dogs were trained to fight these large animals by latching their jaws around their faces and heads. This “sport” was outlawed in the U.K. in 1800. But rather than giving these poor dogs a rest, people then trained them to fight each other instead, breeding them for athleticism, as well as, muscle tone and stamina.

To this day, dogs are trained using treadmills, bait animals, starvation and steroids for this cruel purpose, and will often fight to the death. Although dog fighting is classed as a felony in all 50 U.S. states, the elusive nature of this activity means that it continues to thrive. Depressing? Absolutely.

However, HSUS, the ASPCA and local law enforcement do incredible work to bust dog fighting operations. Take a look at these amazing stories of former fighting dogs who were rescued and placed in loving homes!

In 2012, “Bulletproof Sam” was rescued from a dog fighting establishment in Jacksonville, FL with 16 other dogs.  He was found in a make-shift cage which was partially underground. Sam was approximately eight years old and had permanent scarring on his face from years in the fighting ring (he lost most of his lips and teeth). After just over a year at Hello Bully, a Pit Bull rescue in Pennsylvania, he recently found his forever home with his foster family and their two dogs. Not only is Sam learning what it means to be loved, but he even gets his very own couch! 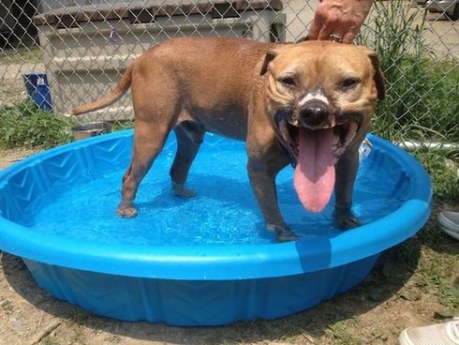 In August 2013, 367 dogs were seized from Alabama, Georgia and Mississippi in the second largest dog fighting bust in U.S. history. Addison, one of these dogs, made her way to Baltimore-area rescue group, Jasmines House, where she was quickly adopted out to her forever home. She now sleeps in her new family’s bed and partakes in regular obedience classes. She was also selected to become part of a Humane Education program in elementary schools of Baltimore. What a transformation! 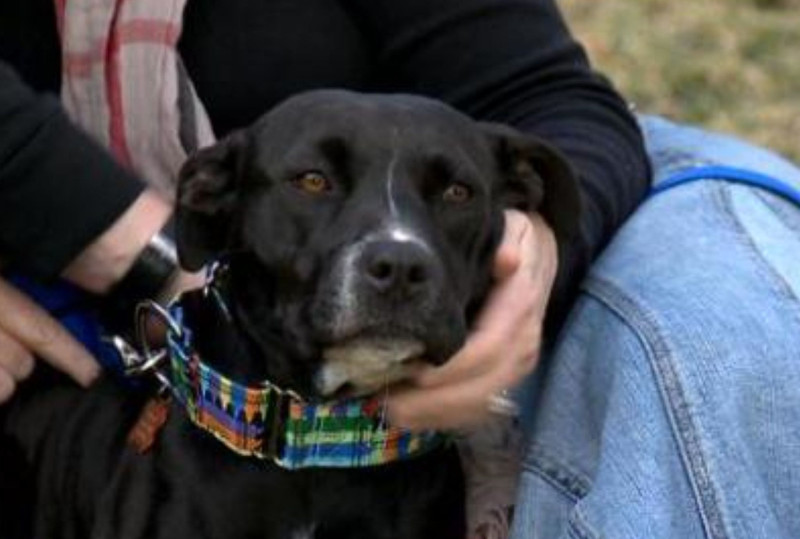 Lucy was found wandering the streets in Bogota, Columbia in 2011. After some time in foster care, Lucy was flown to the U.S., where she began her emotional and physical healing. Lucy had been used as a bait dog. Bait dogs are the smaller, weaker animals that dogfighters use to train the large dogs how to attack and sadly even kill.

In addition to this horrendous life, she was repeatedly impregnated by male fighting dogs. Heartbreakingly, her teeth were removed to leave her defenseless against them. As if this wasn’t enough to endure, a strong kick to the face left her with a permanently disfigured jaw. Thankfully, as of September 2013, Lucy has a loving forever home with her moms, Dee and Paula. Lucy now enjoys the company of her forever family’s two cats and has multiple couches to lounge on as she pleases. 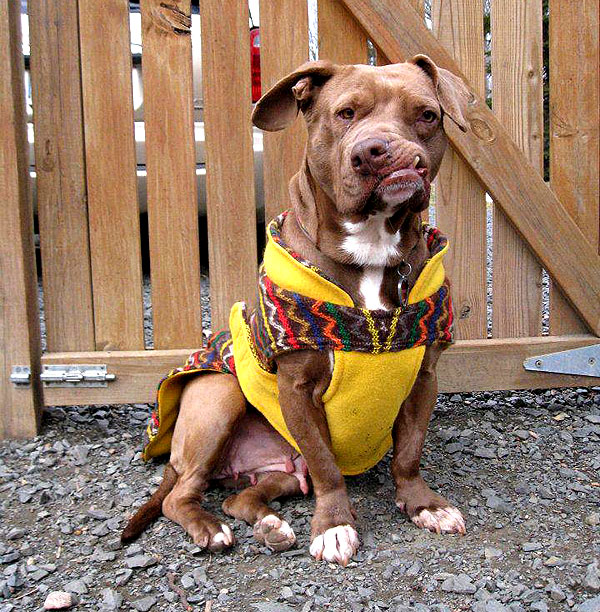 Preston was seized in a raid on a dog fighting establishment in Akron, Ohio in 2006, along with two other dogs. Although the others were sadly euthanized, Preston was saved by Shana Klein, founder of For the Love of Pits, who fostered him in her own home for two years. He bore scars on his limbs evident of a history of fighting, but had an energy for life which attracted his now guardian, Jeff Theman. He adopted Preston, despite having to spend six months finding somewhere to live that would allow a Pit Bull. Inspired by Preston, Theman produced the film “Guilty ‘Til Proven Innocent,” a critique of breed-specific legislation. 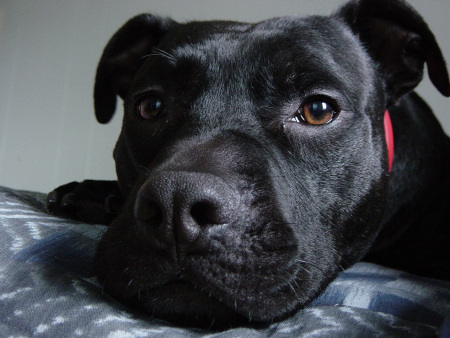 Oogy was used as a bait dog when he was only ten weeks old. The majority of the left side of his face was torn off, his jaw was crushed and he was left to die. Fortunately, Oogy was discovered by police just outside of Philadelphia and was transferred to Ardmore Animal Hospital for treatment. It was there that he found his future family. Larry Levin, Oogy’s new guardian, an author and attorney, went on to write the book Oogy – The Dog Only a Family Could Love, inspired by this courageous pup. Years after recovering from his initial injuries, Oogy enjoys life with Levin, his wife and their twin boys. 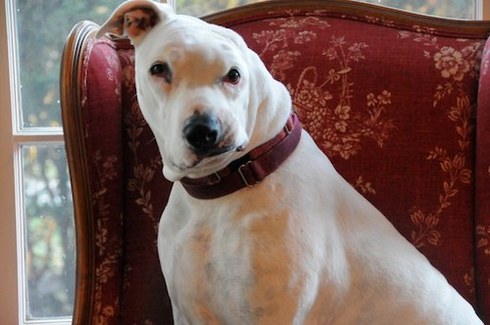