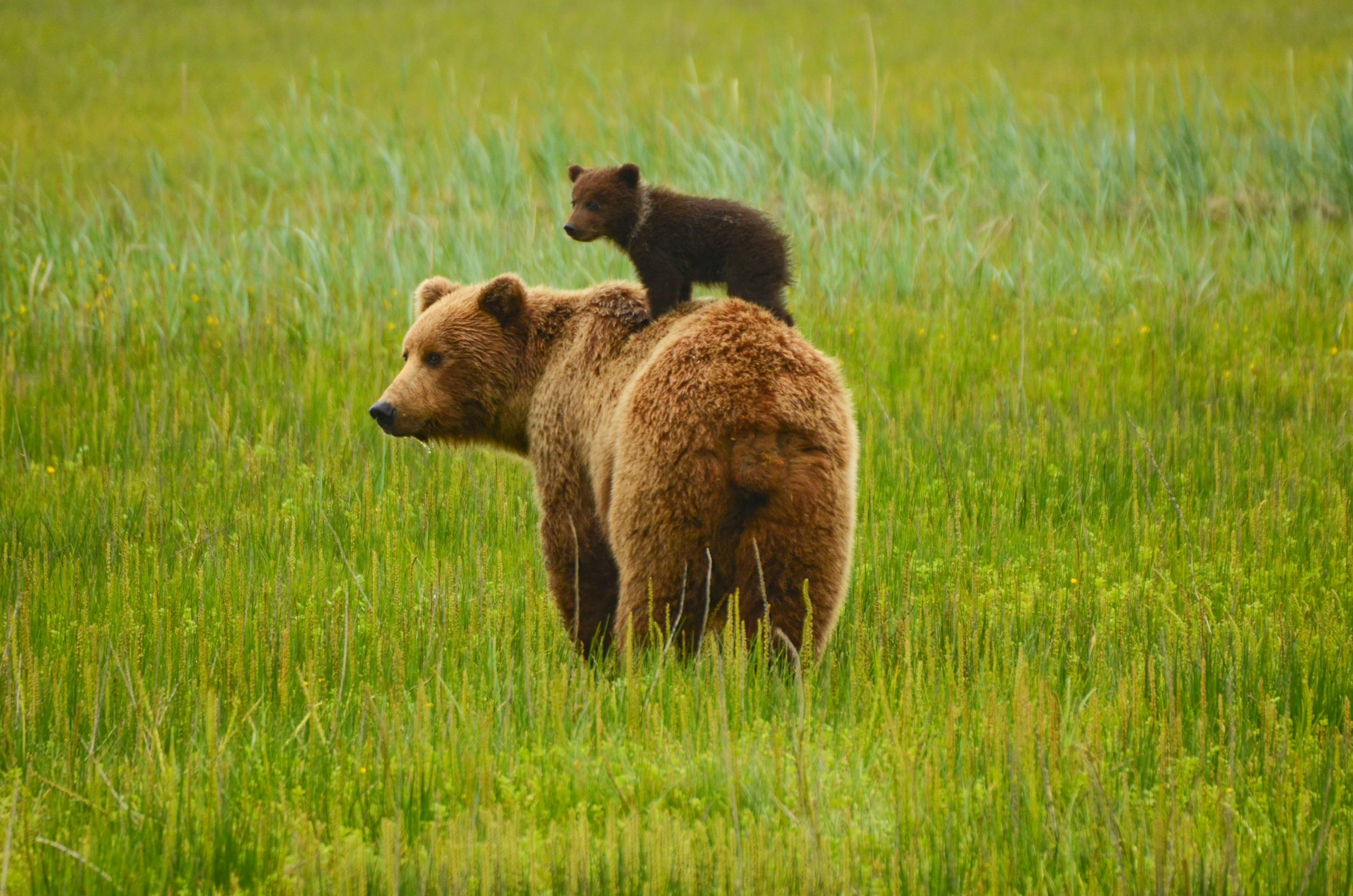 A federal court ruled that brown bears in Alaska, in the Kenai National Wildlife Refuge, should be protected from cruel hunting practices. The Humane Society of the United States (HSUS) and partners including Trustees for Alaska, brought a lawsuit in 2017 that banned the baiting of brown bears.

After groups fought to overturn the ban in 2016, HSUS fought against the change. Because the Kenai National Wildlife Refuge is federal land, state rules don’t apply to it. The judge noted the harm to brown bears that’s brought when they’re baited.

The Trump administration is trying to change the rules to allow bear-baiting in the Kenai Refuge. Jesse Prentice-Dunn, policy director for the Center for Western Priorities, said the rule change was “amazingly cruel” and said it was “just the latest in a string of efforts to reduce protections for America’s wildlife at the behest of oil companies and trophy hunters”.

HSUS is currently fighting the other Trump administration decisions on hunting in Alaska in court.  Sara Amundson wrote for HSUS, “Alaska’s brown bears and other wildlife already face multiple threats, including loss of habitat, climate change and heavy persecution under the Alaska Board of Game’s scientifically unsupported “intensive management” regulations. Allowing trophy hunters to mow them down with practices that are as cruel as they are unnecessary is not something Americans want or support. Even as we celebrate this court victory, we will continue our work full-steam to ensure that lawmakers fulfill their scientific, moral and legal responsibilities to conserve and responsibly manage wildlife on federal lands.”

CBS News also explains: “The rules, which many see as cruel and unnecessary, allow baiting of brown and black bears with human food, hunting of bears in their dens using artificial light, killing of wolves and coyotes in their dens during the season when mothers wean their young, using dogs to hunt bears and hunting of swimming caribou from boats. These actions were banned by Obama,” after years of pressure from environmental and wildlife protection groups.

Please sign these other petitions as well to protect wildlife and the environment from the Trump Administration: