Cat Brings in Over $100,000 in Donations After Surviving Brutal Dog Maul 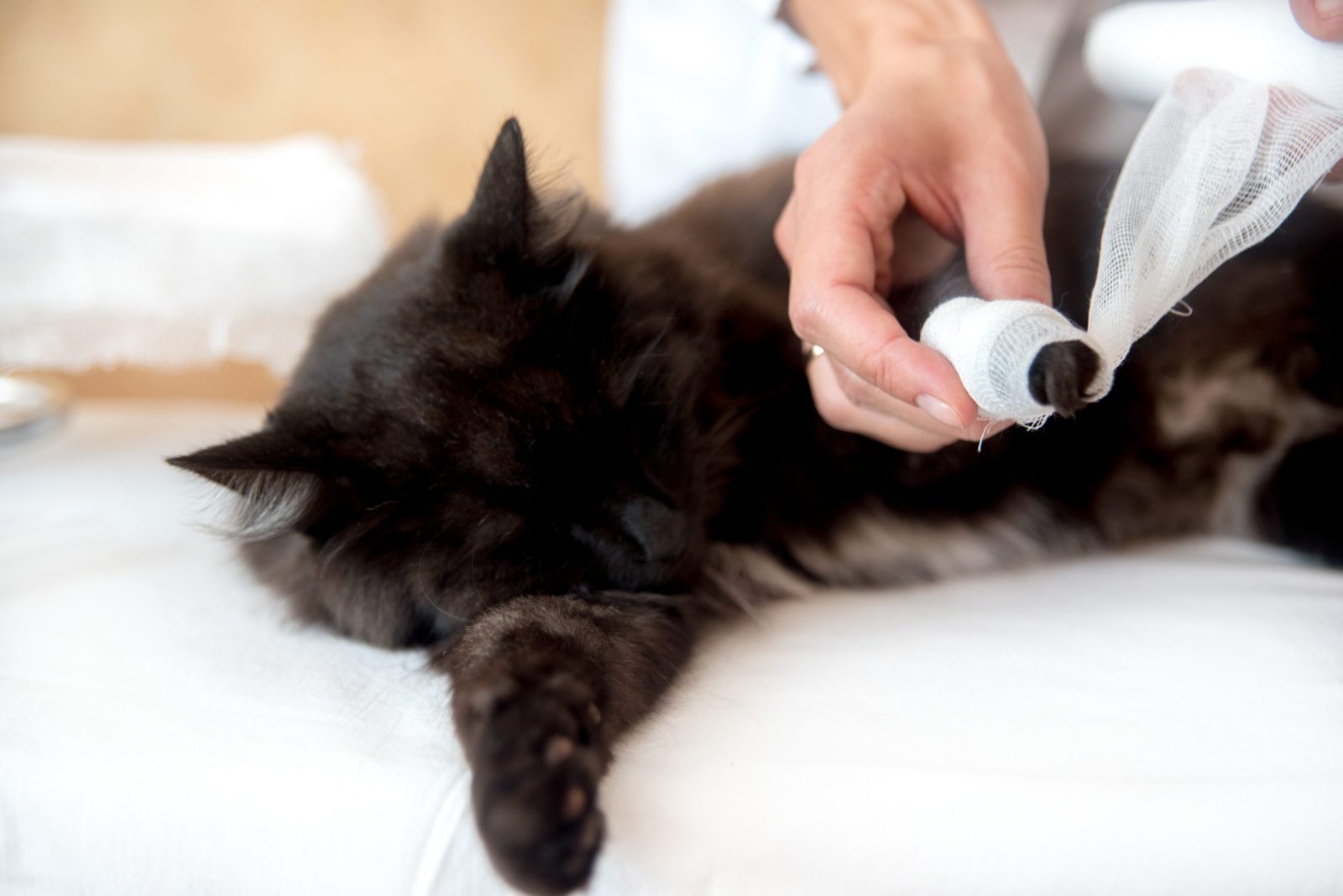 In March, two Philadelphia teens were detained after they were caught encouraging their dogs to attack a neighbor’s cat.

The horrifying incident was caught on video and shows the two boys letting their dogs off their leashes and encouraging them to attack a family’s pet, Buddy the Cat that was sitting on a porch. One of the boys is heard saying “good boy” at the dogs attacking the innocent cat. The cat’s owner ran outside to stop the attack, but Buddy was already injured and traumatized.

Emergency veterinarian Katie Venanzi examined Buddy and thought that he would not survive his injuries. Buddy was barely responsive, but as she was examining him, Buddy started to growl at the staff and thump his tail on the table. That’s when she knew Buddy was a fighter.

Buddy has now physically healed but still has some emotional scars. The video went viral of the cruel attack, and Buddy became somewhat of a sudden celebrity. He brought in so many donations to the Pennsylvania SPCA that he is now helping other sick and injured animals.

“I think people were outraged by what they saw, and I think they also were rooting for Buddy,” said Gillian Kocher, director of public relations for the PSPCA.

“He’s been through a lot, but he’s kind of a symbol — not just for hope and recovery, but he’s saying to other cats that hopefully this won’t happen to them,” Kocher said.

Buddy brought in more than $100,000 in donations from all around the world. All of the donations will go towards the care of victims of cruelty, the cost of caring for them, and prosecuting the offenders.

The shelter created a “Save Every Buddy” movement and made T-shirt merch, and raised an additional $30,000.

The viral video sparked outrage amongst animal lovers, and siccing dogs is never ok. Buddy has proven that he’s a fighter, and his strength has saved so many other lives!

Sign this petition to demand all states make animal abuse a felony!