Teens Detained After Encouraging Their Dogs to Attack Neighbor’s Cat 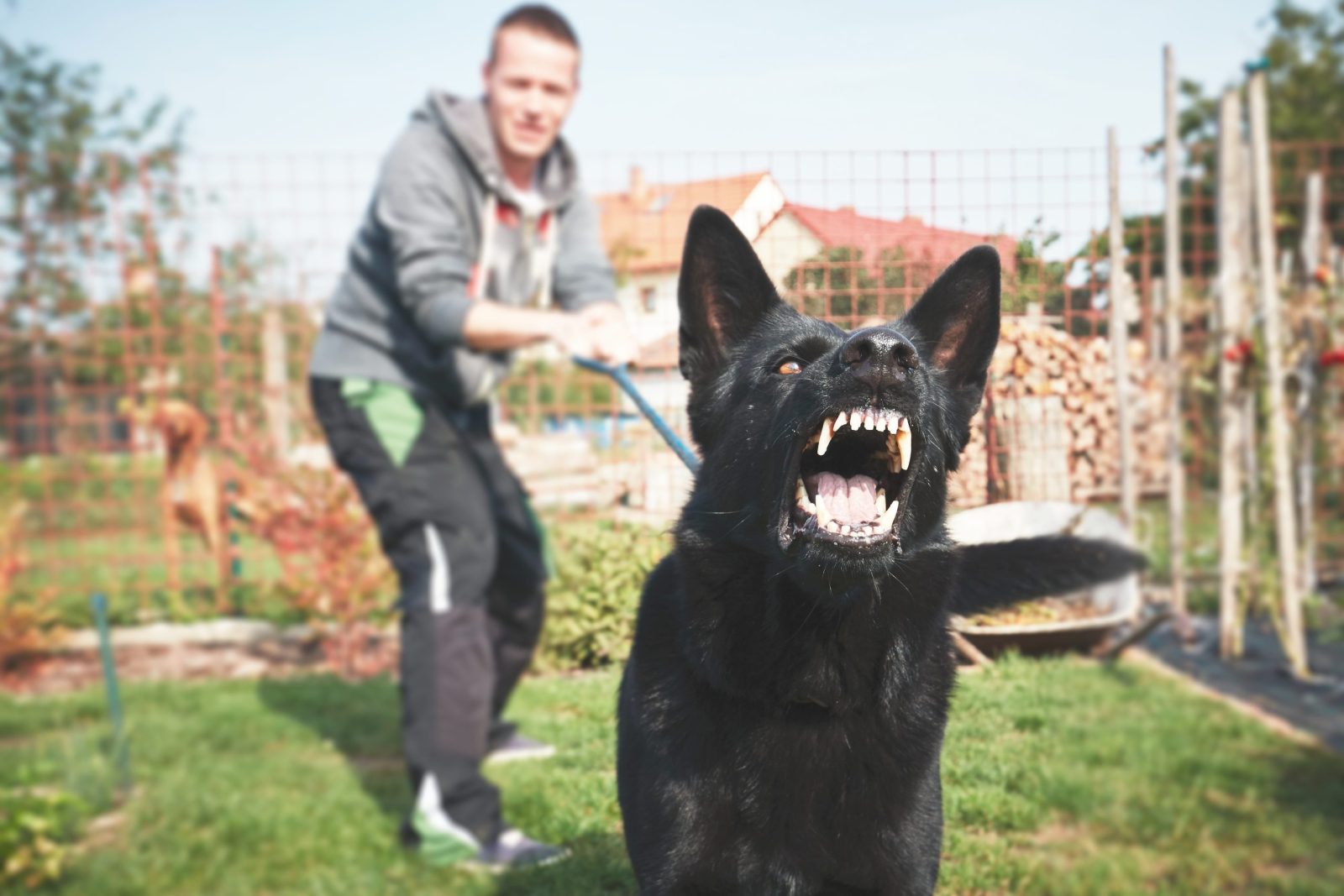 Two Philadelphia teens were detained last week after they were caught encouraging their dogs to attack a neighbor’s cat.

The incident was caught on video and shows the two boys letting their dogs off their leashes and encouraging them to attack a family’s pet, Buddy the Cat that was sitting on a porch. In the video, one of the boys is heard saying “good boy” at the dogs attacking the innocent cat. The cat’s owner ran outside to stop the attack, but the cat was already horribly injured and traumatized. Buddy survived the attack but is in critical condition and had to get surgeries for his injuries.

According to a Facebook post by the Pennsylvania SPCA, the suspects were identified and were taken into custody. One suspect was 17 while the other was only 12.

“The current charges filed include felony animal fighting, felony aggravated animal cruelty, and a conspiracy charge. These crimes do not fall under the list of offenses which permit juveniles to be charged as adults which is designated by statute.”

The dogs were also taken in by the Pennsylvania SPCA and are being held during the investigation. However, it is important to remember that there are no bad pets, only bad owners. Often, bad owners who bring up their dogs to be hostile and aggressive results in the poor dogs being euthanized. It is always the owner’s responsibility to raise their pets well. If you’re not sure why your dog is so aggressive, make an appointment with your veterinarian to see what steps you should take next.

This gruesome attack was completely unnecessary and although there is hope for Buddy’s recovery, he remains in critical condition. The viral video sparked outrage amongst animal lovers and siccing dogs is never ok. We hope that Buddy will make a full recovery and the abusers won’t get away with this heinous attack. Sign this petition to demand all states make animal abuse a felony!