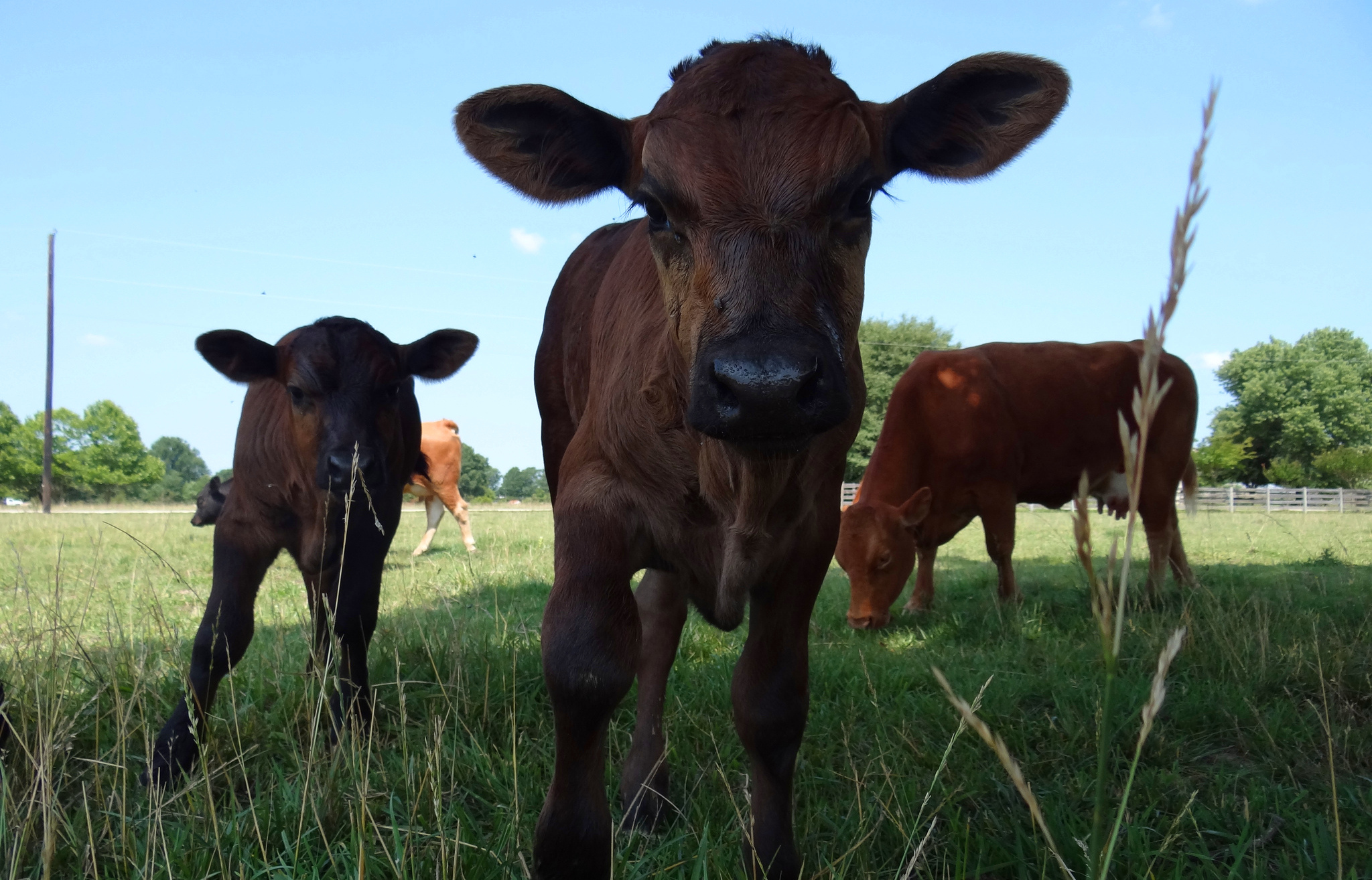 The question of whether or not it is ever okay for animal welfare organizations to serve meat at fundraisers was recently brought to the fore in this article.

The truth is, more and more animal agencies like municipal shelters, humane societies, SPCAs, and rescue organizations are adopting animal-friendly menu policies for official functions. These organizations frequently take in farmed animals like rabbits, chickens, goats, and sheep, and have found it inappropriate to serve similar animals at events.

In a 2013 survey of people who work or volunteer for California shelters and rescues, 85 percent of respondents believed it is ethically inconsistent for an organization that rescues animals to sell or serve animal products at sponsored/fundraising events. However, at that time, only 29 percent had already adopted a formal policy.

To boost these numbers, Animal Place, one of the oldest and largest farmed animal sanctuaries in the country, began offering a number of resources for animal organizations via its “Food For Thought” program. Animal Place assists organizations with developing a policy, offers event planning and catering tips, and even provides grants to eligible organizations.

Organizations Picking Up on Food for Thought

“We’re the ones on the frontlines, rescuing animals in our communities, and it just doesn’t make sense to rescue a dog or a cat and then turn around and serve meat at a community-based function,” said Todd Stosuy, Field Services Manager for Santa Cruz County Animal Shelter, one of the largest animal control agencies in the country with a policy of leaving meat off the menu. “Why do we go out there and rescue these animals, when we’re serving other ones for people to eat?”

For some progressive organizations, a plant-based policy is a way to further act in accordance with their mission, and to respond to critical public concerns such as environmental sustainability and human health.

“We’re relied upon to be a leader in animal welfare standards, so we have to be active,” Heather J. Cammisa, president and CEO of St. Hubert’s Animal Welfare Center in Madison, NJ, told the Chicago Tribune for a recent story that explored the trend toward vegan policies (Animal welfare groups may be losing their appetite for meat). “Our mission involves the humane treatment of animals, building an environment where people respect all living creatures.”

Donors and volunteers are embracing animal-friendly menu policies too. St. Hubert’s received a six-figure gift because a supporter was so grateful that the shelter extended its compassion and advocacy to farmed animals.

“Once people were educated and explained why the policy was in place, people seemed to not only understand why we had the policy, but respect it,” said Laura Clarke, executive director of Whatcom Humane Society in Bellingham, WA. “I’ve seen firsthand so many WHS staffers, volunteers and donors who have made the transition from meat-eater to vegetarian/vegan.”

“For those of us working in animal rescue, sheltering and protection, it’s our responsibility to help when and where we can, and that can extend to the food we serve at our events,” said “Cat Daddy” Jackson Galaxy, host of Animal Planet’s “My Cat From Hell.”

Galaxy endorses Food For Thought, and joined Animal Place to offer advice and encouragement for other shelters to adopt a similar policy in this video:

As Captain Cindy Machado of Marin Humane Society said, “Whether it’s a humane society-sponsored function and we’re providing a lunch, dinner, breakfast, or snack, we want to make sure that we’re sending the message that no animals were harmed in the serving of that product.”

Spreading Compassion for All Animals

So, is It ever okay for an animal welfare organization to serve meat at a fundraiser? No. Animal nonprofits, especially shelters, humane societies, and SPCAs, should care about what happens to all animals, including farmed animals. Fortunately, more and more are doing exactly that.